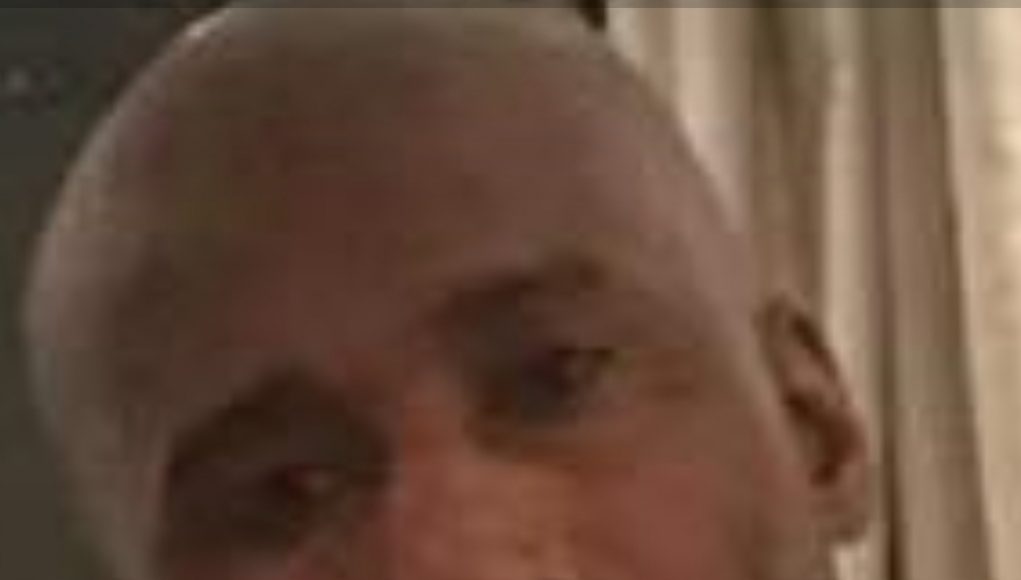 A Chinese national is crying foul after she lost over $2 million in a botched diamond deal recently, a Harare court heard on Saturday.

One Mathew Musengezi, 32, who is currently based in Atlanta, Georgia in United States of America, was dragged to court on allegations of stealing the money but walked out a free man after it emerged that the police slept on duty upon arresting him.

He was charged with fraud.

Court heard Harare Central police officers who arrested him did not record his warned and cautioned statement.
It also emerged that he was never warned of his charge and never signed any statement prompting his lawyer Tawanda Takaendesa to challenge his placement on remand.

Magistrate Eric Kadye ordered the state to release Musengezi.
“The state does not seem to have an answer on whether the police ever recorded the accused’s statement. It is clear that the detention of the accused was unlawful and he is therefore unlawfully before the court hence the court orders his immediate release,” he ruled.
Prosecutors had persuaded the court to remand Musengezi in custody promising to summon the investigating officer.

The prosecutors did not deny or confirm whether the procedure was followed.
Takaendesa had argued that his client’s rights as enshrined in Section 70 of the Constitution were violated when the police detained and brought Musengezi to court without following procedure.
According to court papers, the complainant, who has not been named, approached Musengezi when she wanted his help with regards to diamond deal.
It is alleged that Musengezi told the complainant that he was able to assist her to buy the diamond.
They met at Miekles hotel in Harare and Musengezi was given US $2 150 000.

The complainant later reported the case and investigations followed leading to Musengezi’s arrest. 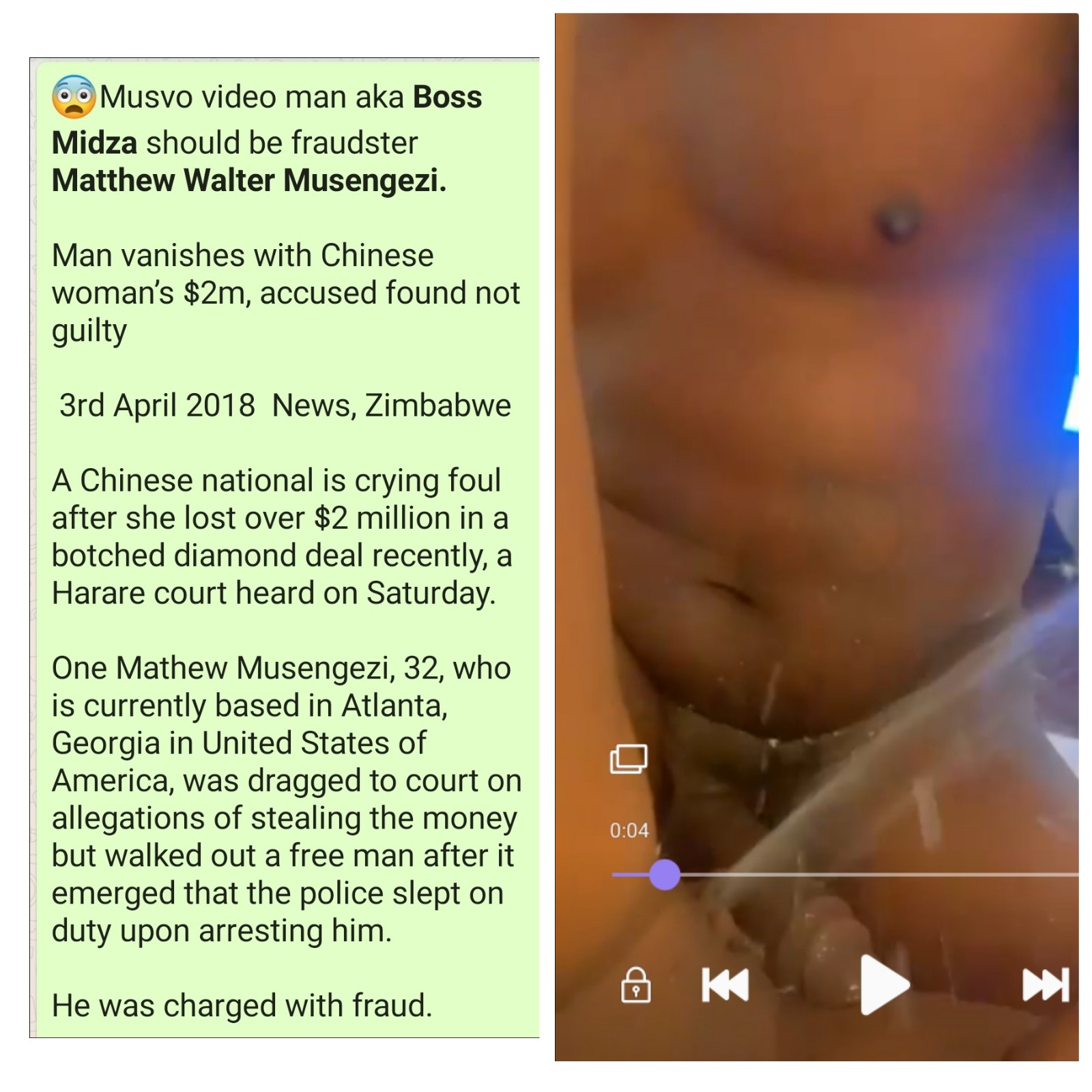 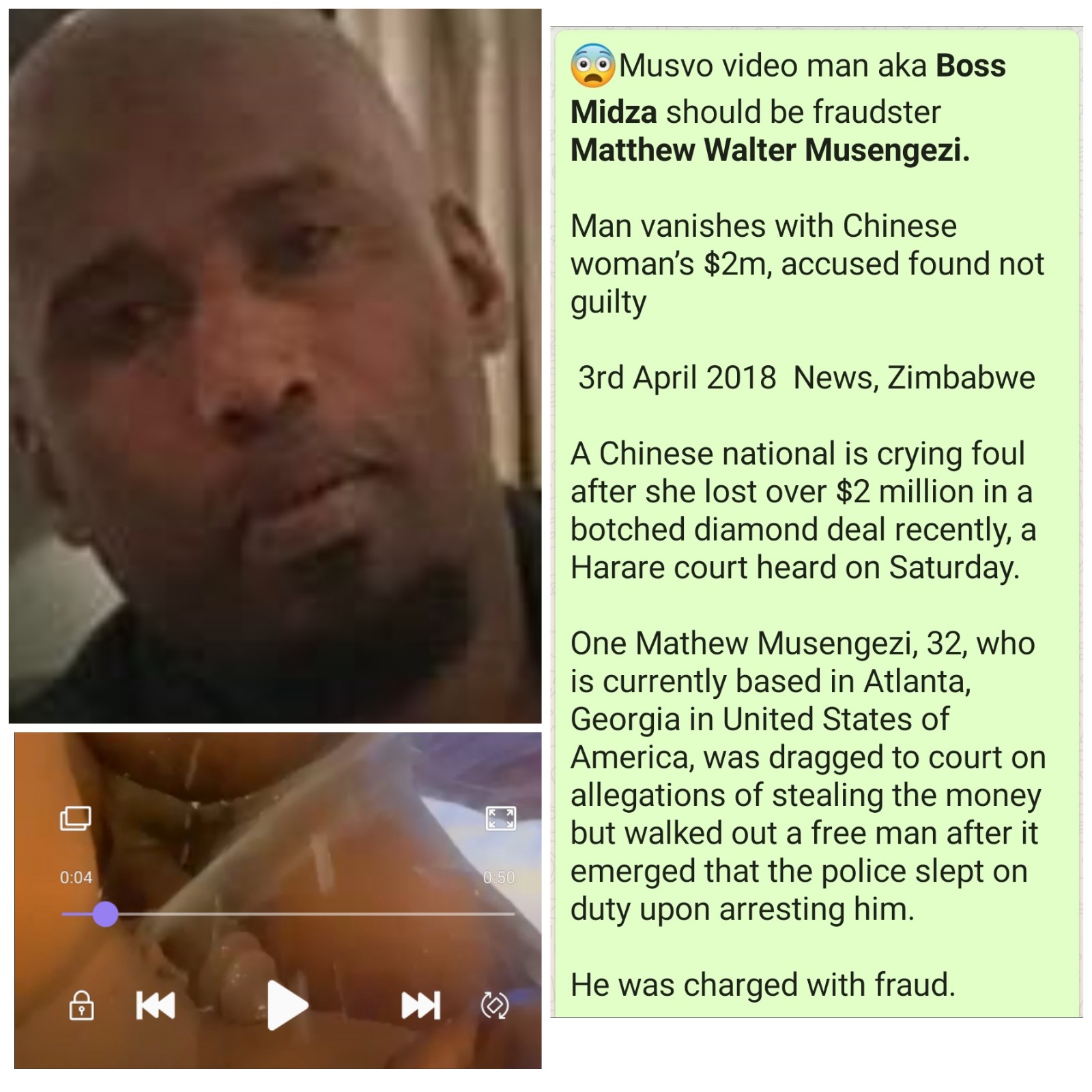 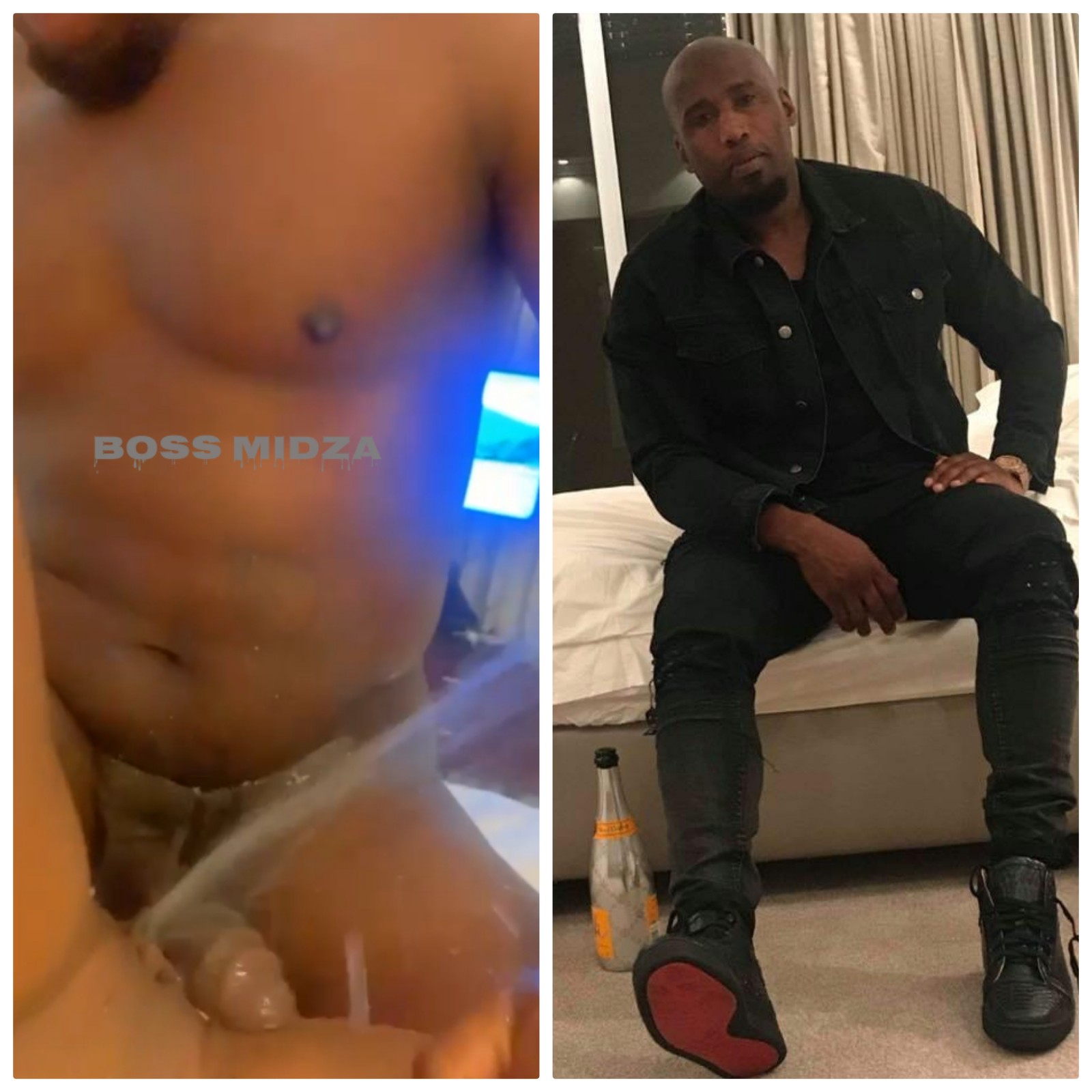