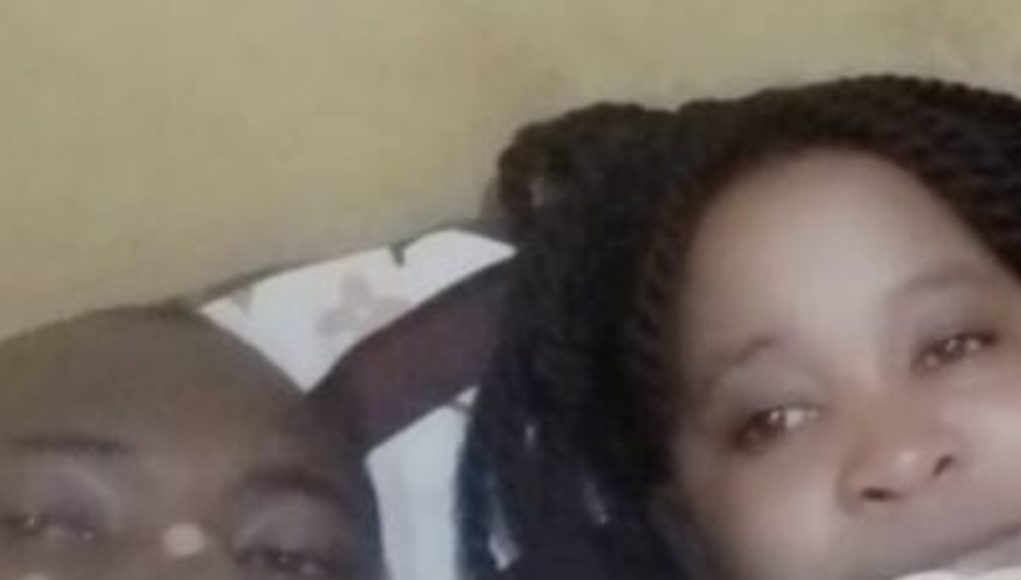 😨 Zvianhu zvepi zvinonga zvakarererwa musewage . We need to fight the devil of sexual immorality ravaging our nation. We have lost our moral compass as a country because many of you think everything that whites do is right yet no there are many white fools out there too.

Well thank you so much Zimbabwe police for doing your part . Well done. These are the real dogs and pigs , satanists in Zimbabwe who should rot in jail. They make the Taliban look like saints. Stop importing immoral sickening sexual behaviours from America and exposing our children to sexual immorality. These are the kind of satanists I laugh at when others put tyres around their necks vopiswa.

🙋🏽‍♀️ We should never allow these satanists to prevail in our communities. Vatumwa vasatan engaging in satanic sexual behaviour. Let us protect our children from these demonic creatures kuunza tsvina munyika. Ndodzimba dzinofanira kupiswa idzi and the Moleen Mashingaidze.They are sexual immoralists and a threat to our children’s moral development. Pasi nazvo. Our children , our future leaders come first.” Said sisi Vee.

Ten men and six women were on Saturday night arrested at a sex party in Kuwadzana.

Some of the 16 people were caught by police details having sex in a house owned by Reyn Mabva, 35, following a tip off.

The Sodom and Gomora party was allegedly organized by Moleen Mashingaidze who is reported to have posted an advert on a WhatsApp group inviting men to bring US$20 to be accorded chance to have sex with all the six ladies.
Police spokesperson Assistant Commissioner Paul Nyathi confirmed the arrest saying Mabva faces criminal charges for turning his house into a brothel while Mashingaidze faces disorderly conduct.

“Police have arrested 16 people that include six ladies at a house in Kuwadzana on Saturday night following a tip off,” said Ass Comm Nyathi.

“Some of the partners were found having sex and are now facing disorderly conduct.

“Owner of the house is facing criminal charges for turning his house into a brothel.

“The party was advertised from October, 14, 2021 on a WhatsApp group.
“In the advert men were invited to pay 200 bond notes meant for buying condoms and toiletries and bring US$20 to get opportunity to have sex with all the ladies in attendance.

“They gathered from 10:30pm and police pounced at the party around midnight and recovered a plastic bag full of condoms and US$85,” said Ass Comm Nyathi.

He warned people over engaging in sex parties and gathering people to expose them to Covid-19, disregarding set down measures and curfew time. 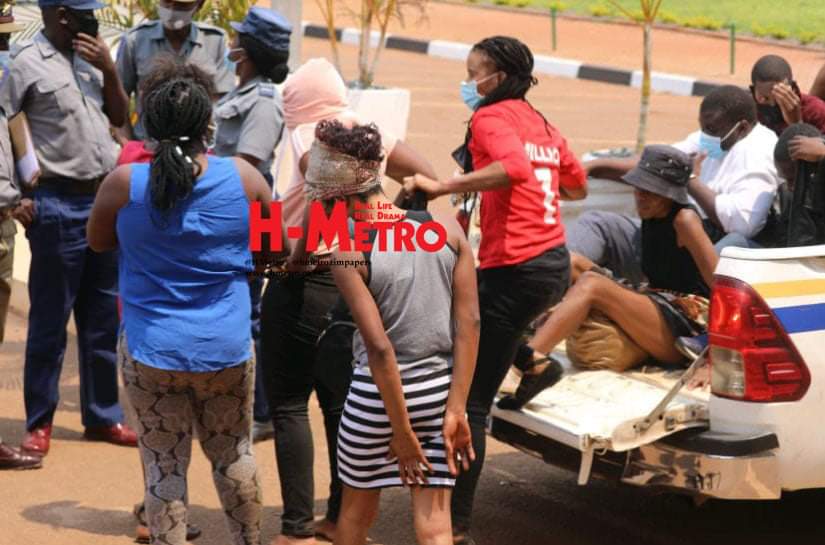 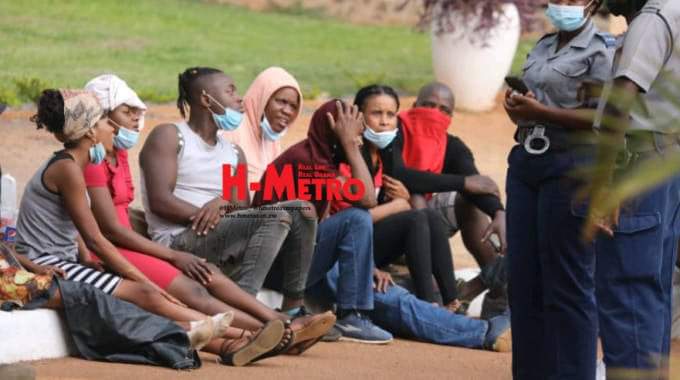 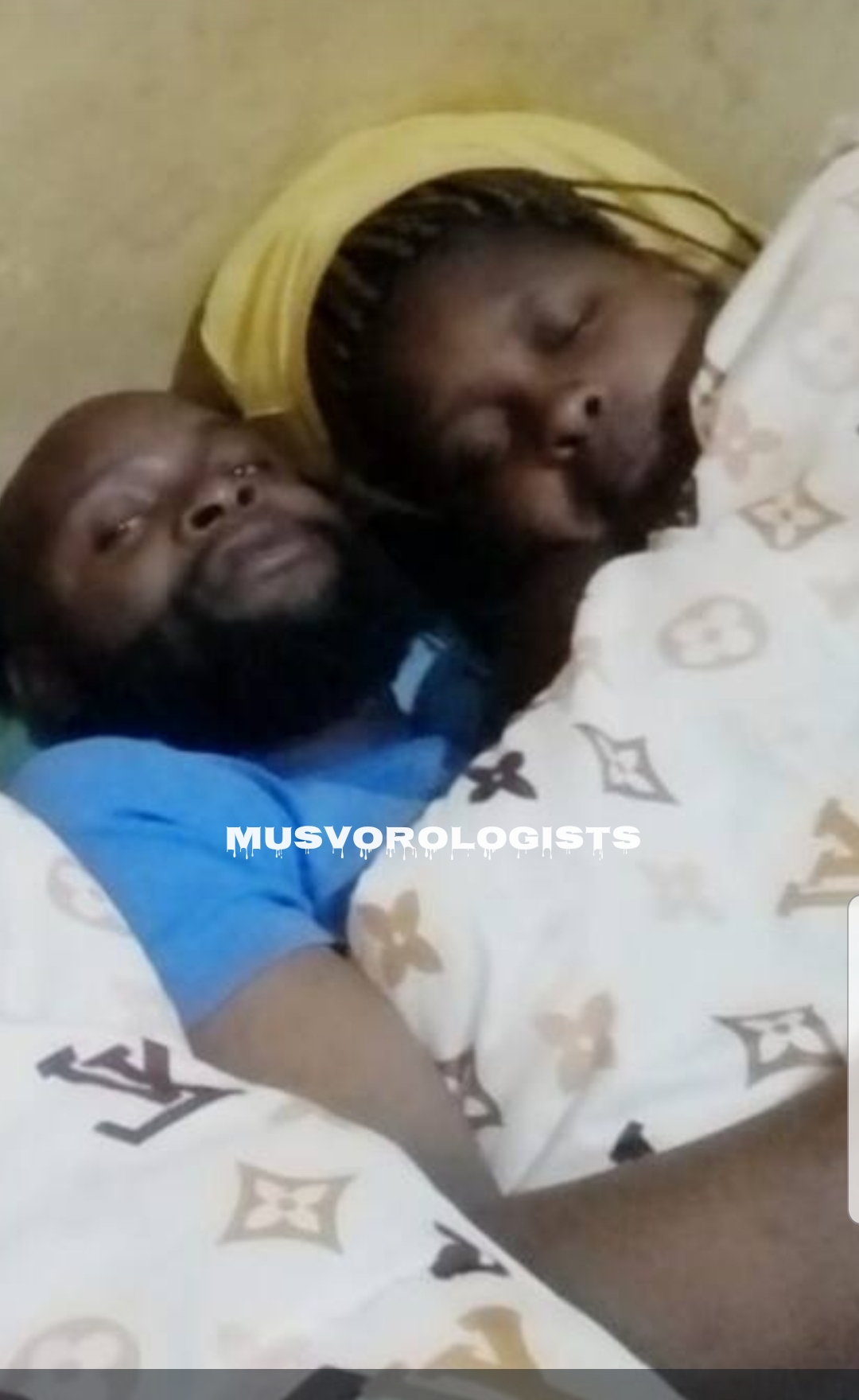 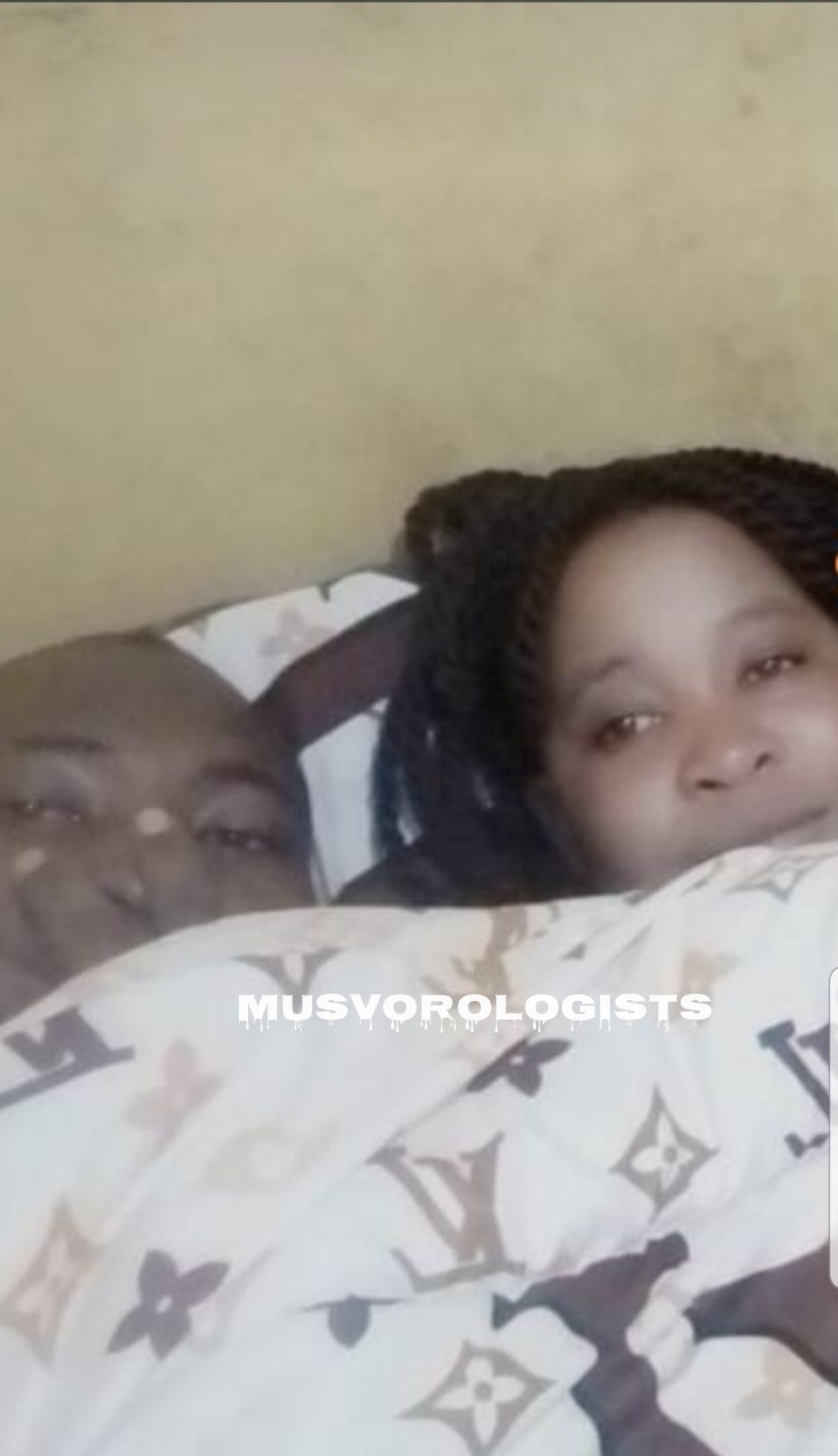 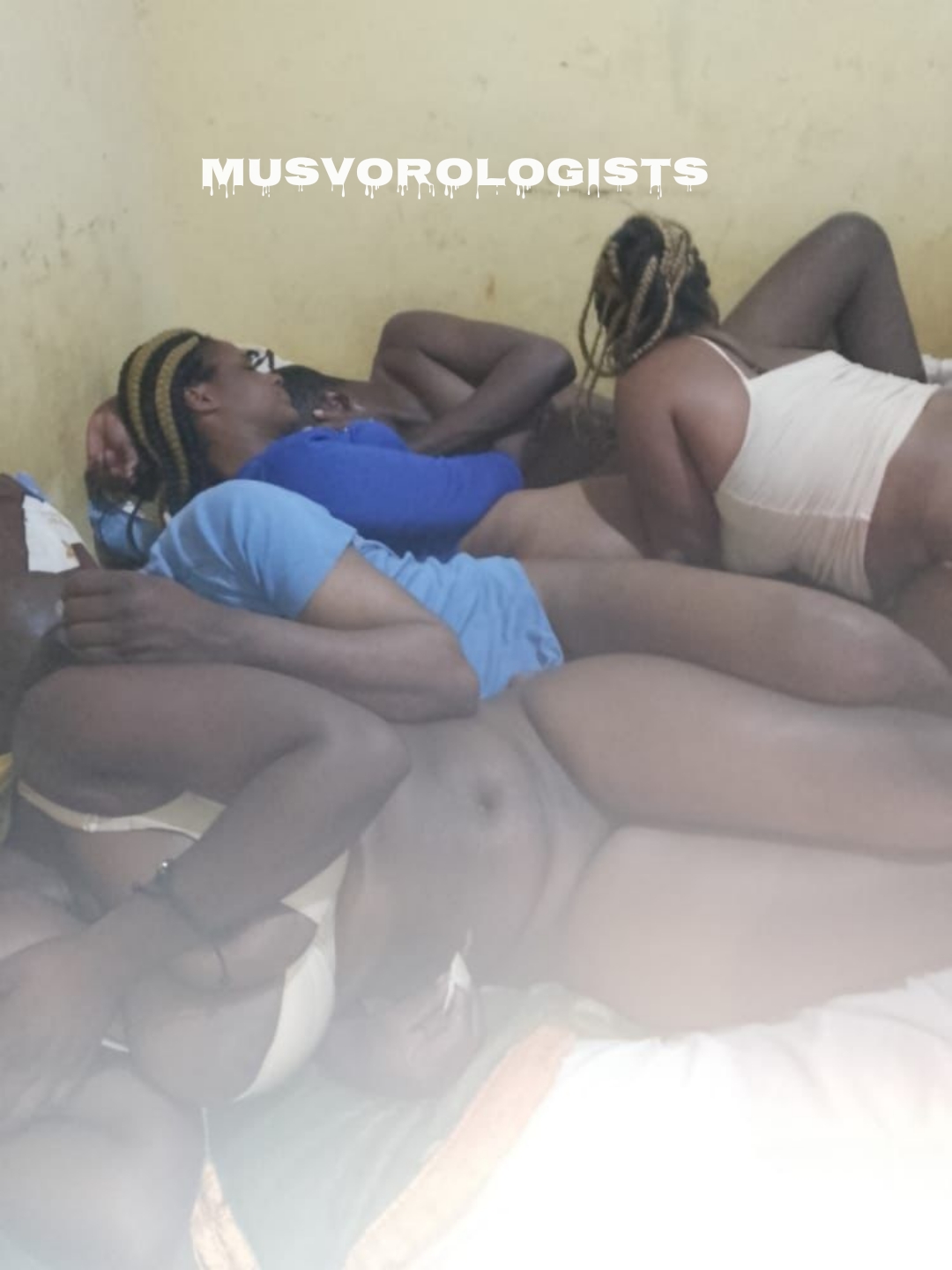