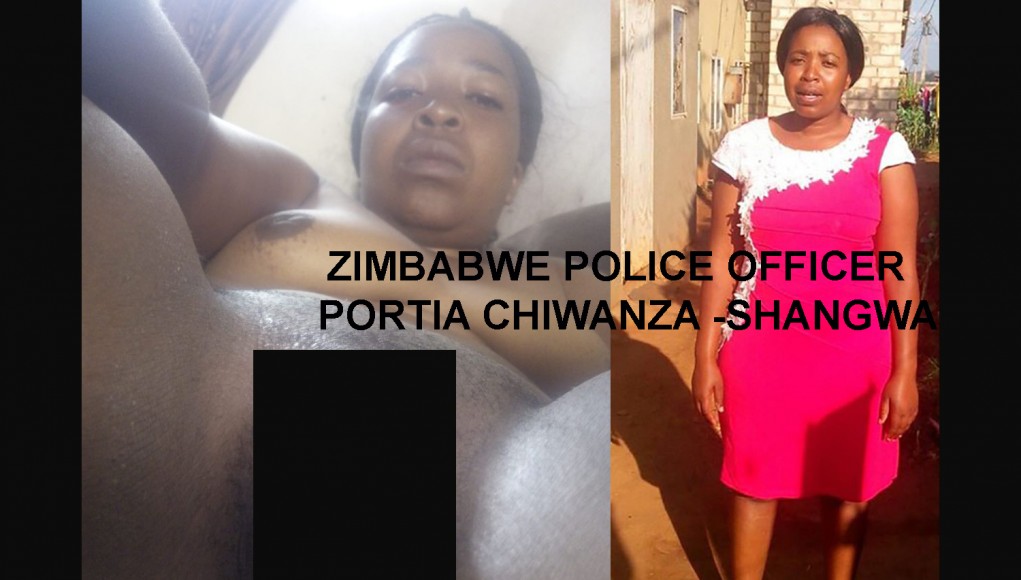 A Zimbabwe police officer Portia Chiwanza -Shangwa (31) has been siad to be the woman whose musvo photo leaked showing her whole bottom between the legs supposedly to lure men to her bed.The mother of four is said to be to assigned to women soccer teams as a medical doctor for Harare South.Word has it that she has since been reassigned back to Machipisa Police Station to mastermind other duties.

The officer who has been a constable a constable for the past 10 years denied that she is the one in the nude but admits that the woman in the nude looks like her.She also denied allegations that her ex-boyfriend leaked the image.

Shangwa, who is a mother of four, also dismissed allegations that her ex-lover might have leaked the musvo .She added that her boyfriend was not moved by the image because she has a tatoo on one of her thighs.

Portia Shangwa separated with her husband in 2011 and claims to have one boyfriend satisfying her at the moment.

“My mobile phone is open to my family and relatives and I can’t keep such pictures in my phone.I don’t have such big organs as those shown on the picture. I do wish to have such though,” said Shangwa 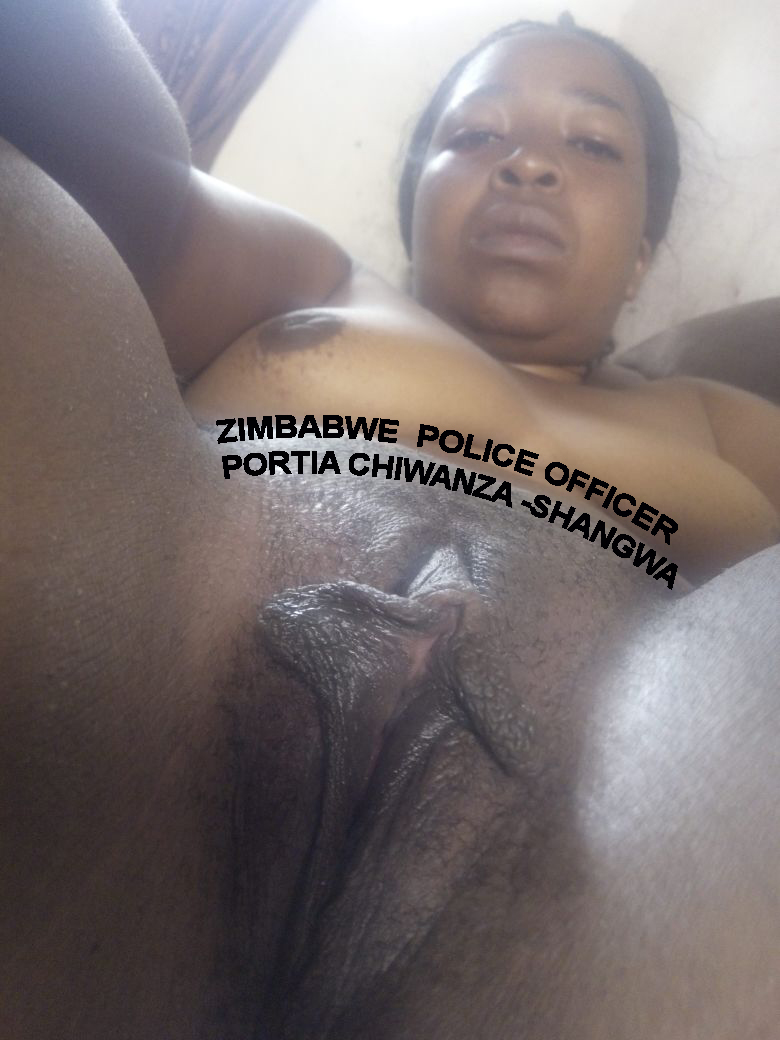 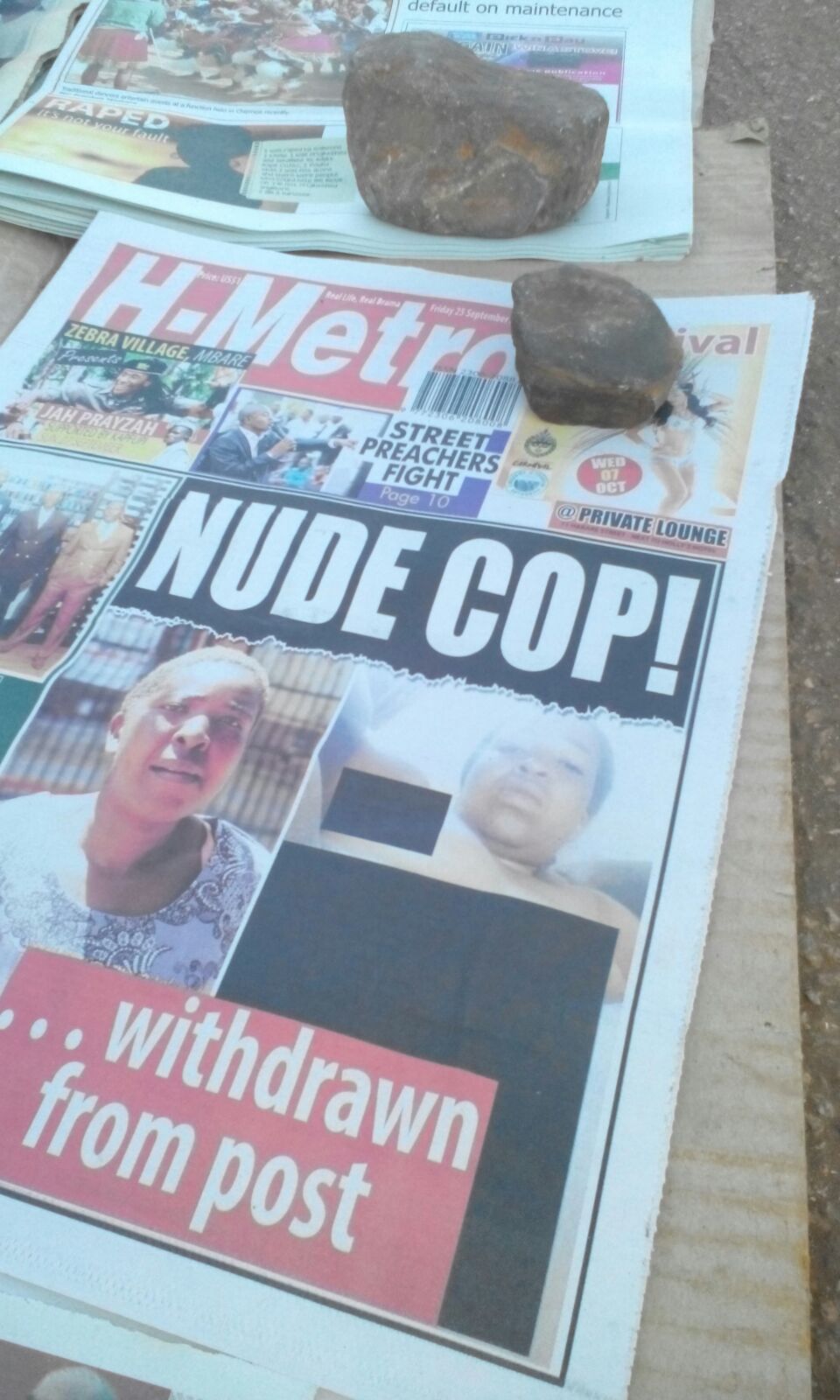