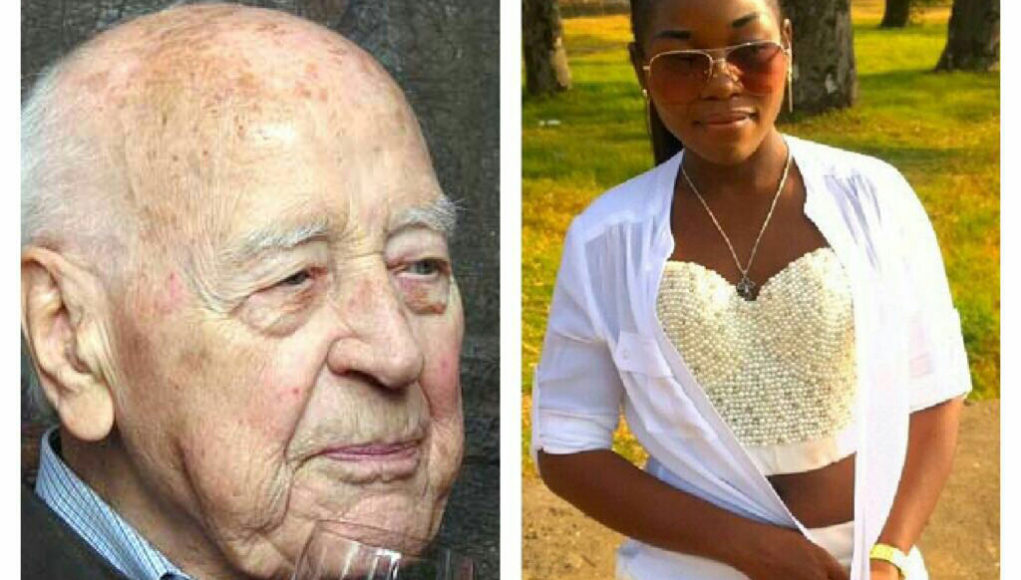 A Zimbabawean woman who is into the busines of buying and selling and operating between South Africa and Zimbabwe is said to be sending her usvo to Zimbabwean man while cheating on her 85 year old great grandfather.

“The old fellow owns night clus in Johannesburg but she is doing musvo with Zimbabwe me and sendig her musvos to them ” said a source.

She used to work in one of the night clubs owned by the old man.

Charity admitted that the musvos are hers and that someone obsessed with her leaked them.In a separate question and answer session she said it was all lies .However a source who knows her very well said she is the woman behind the Alan Cooks story. 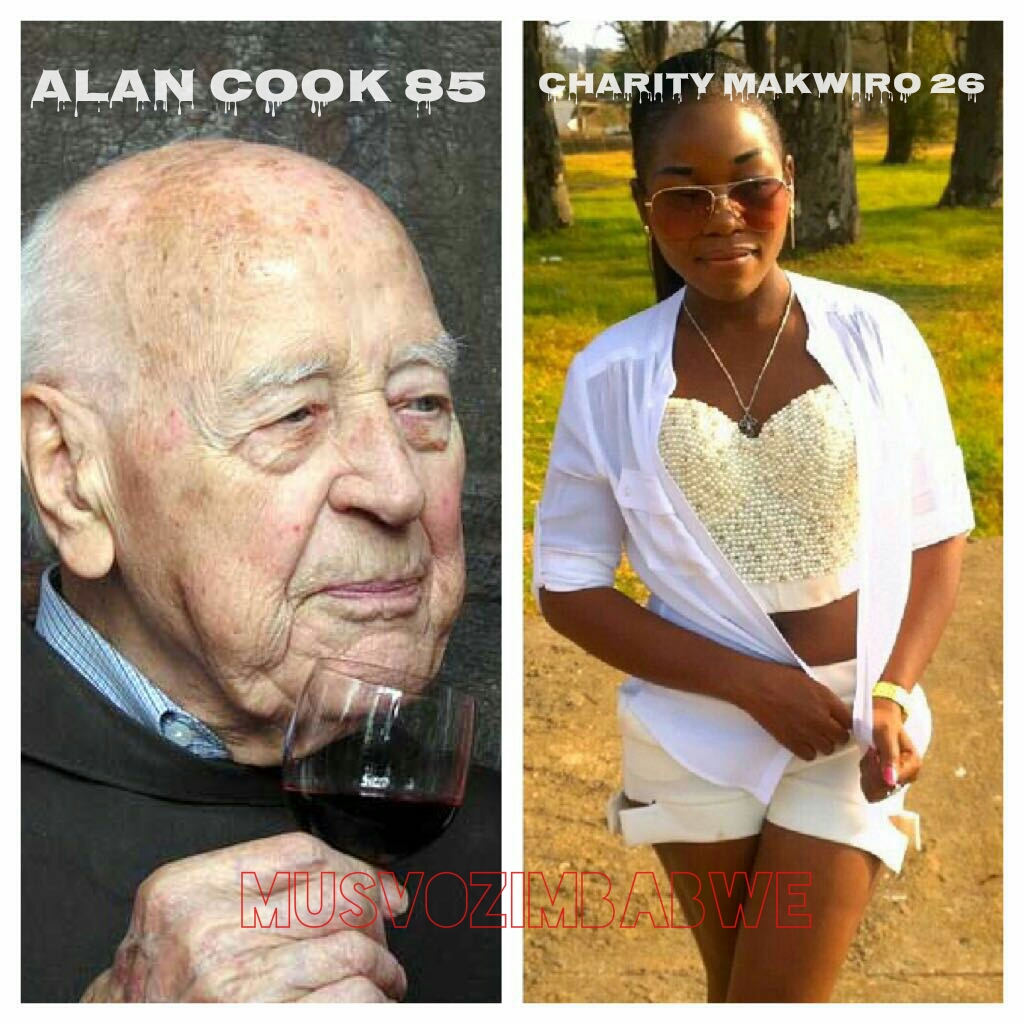 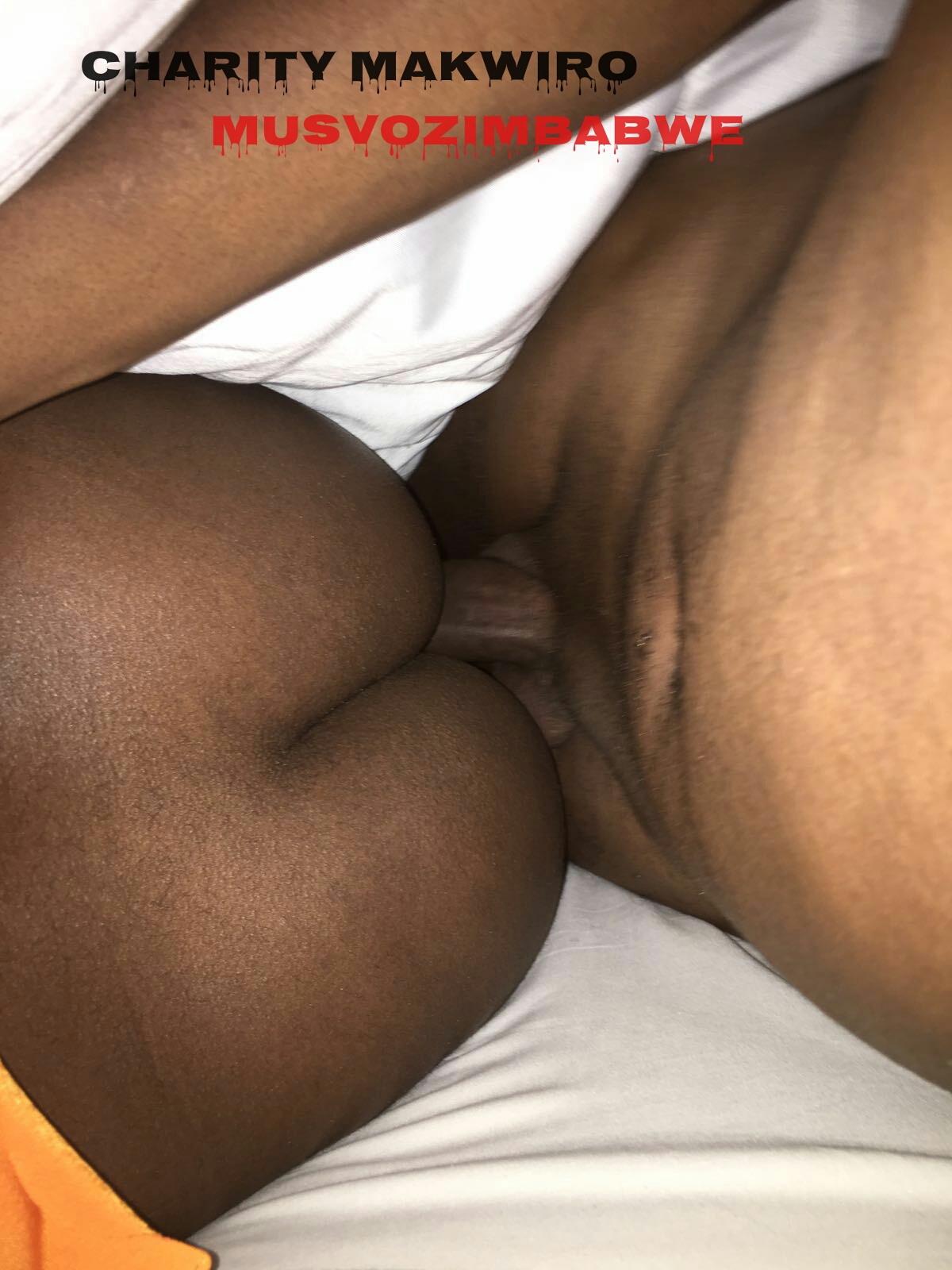 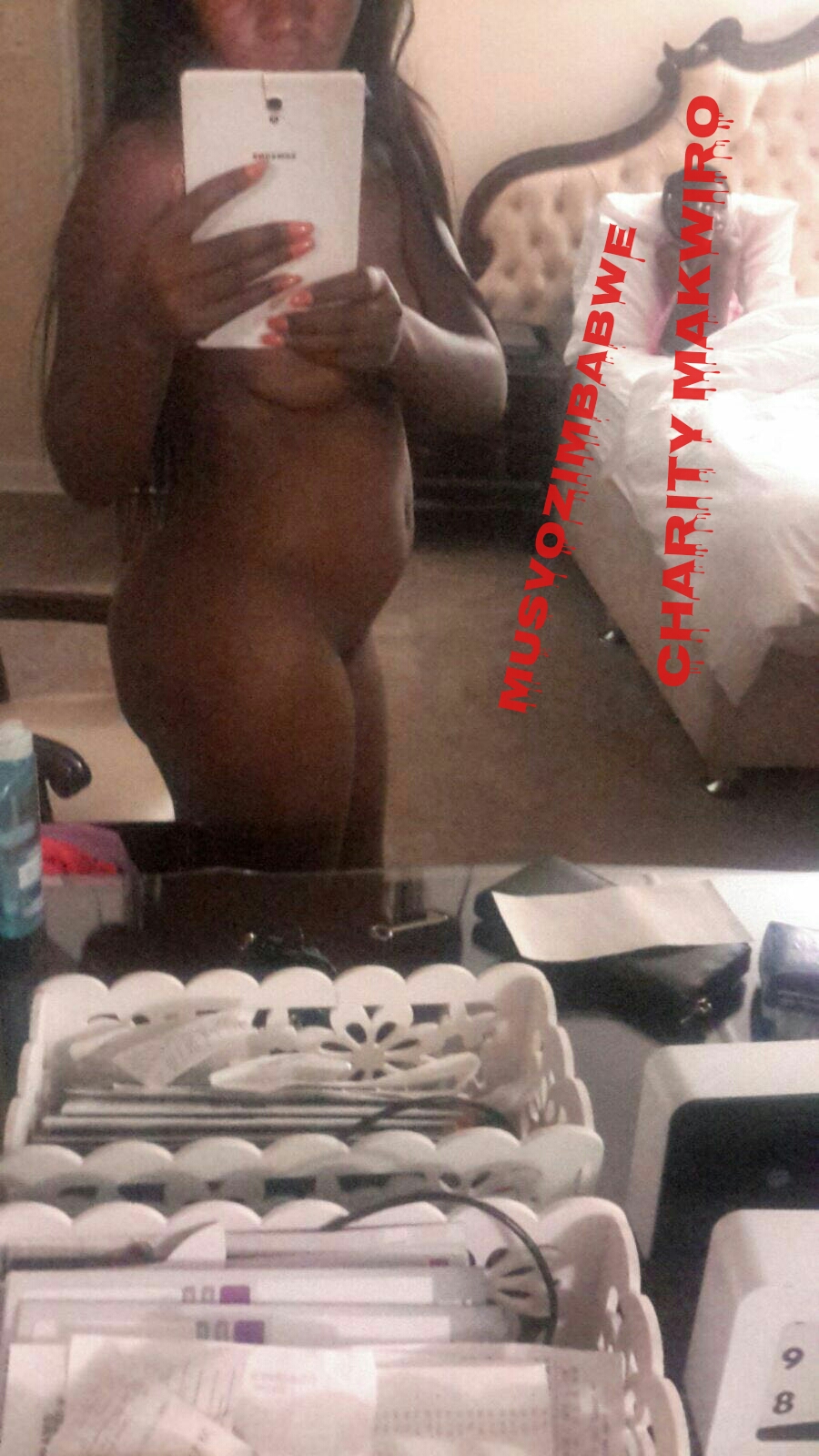 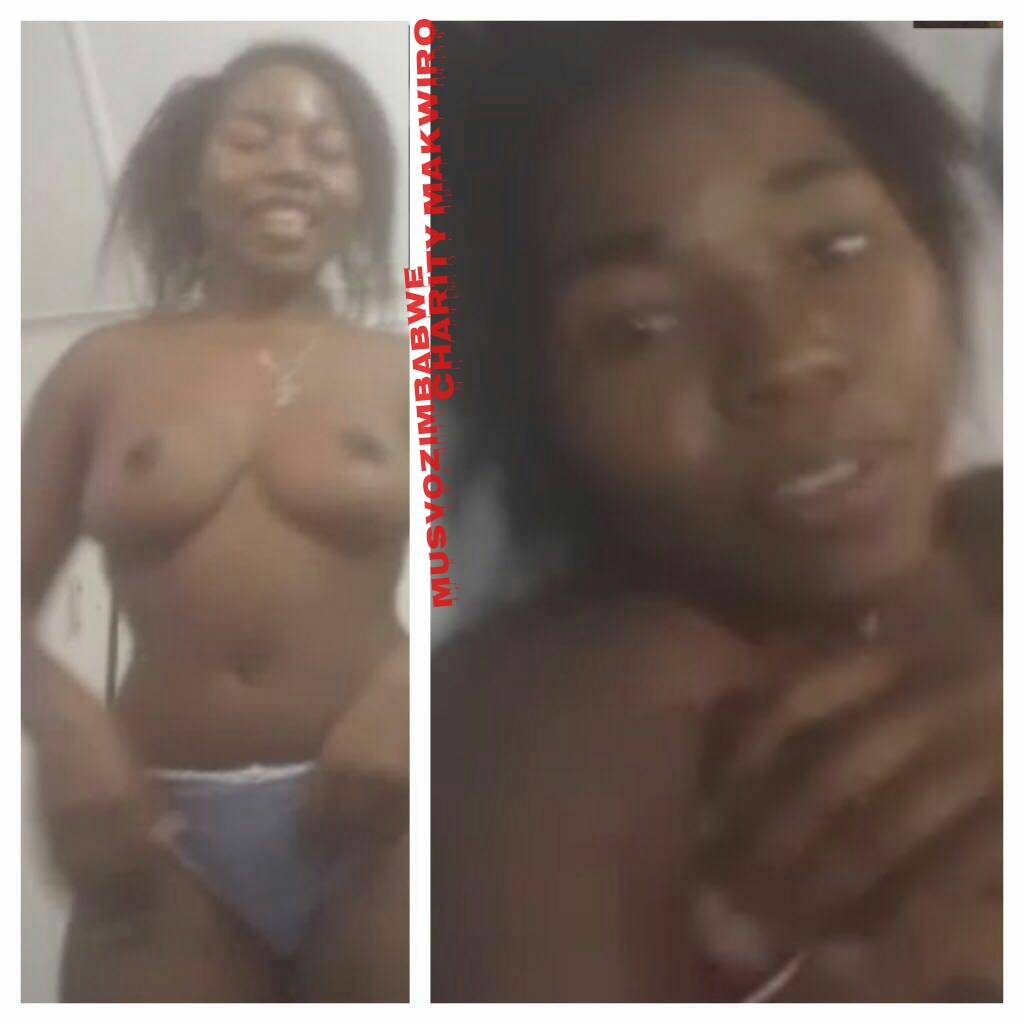 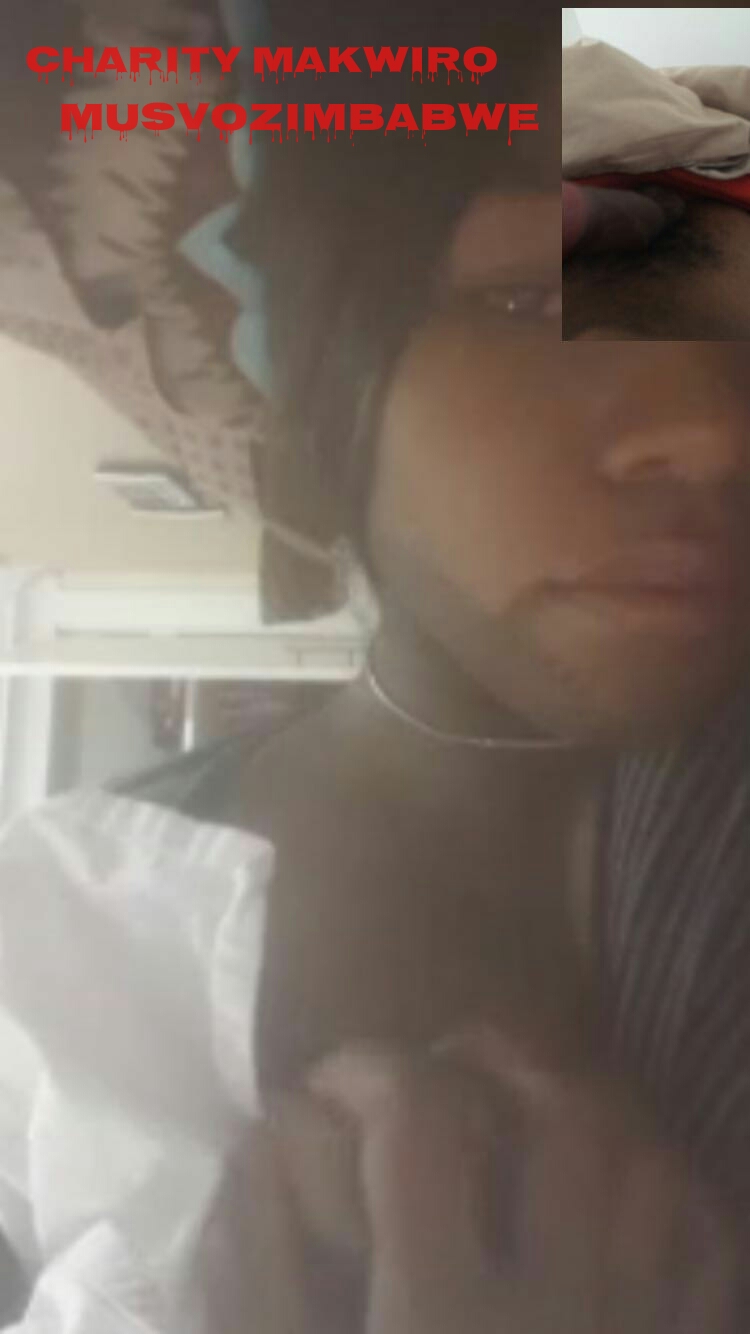 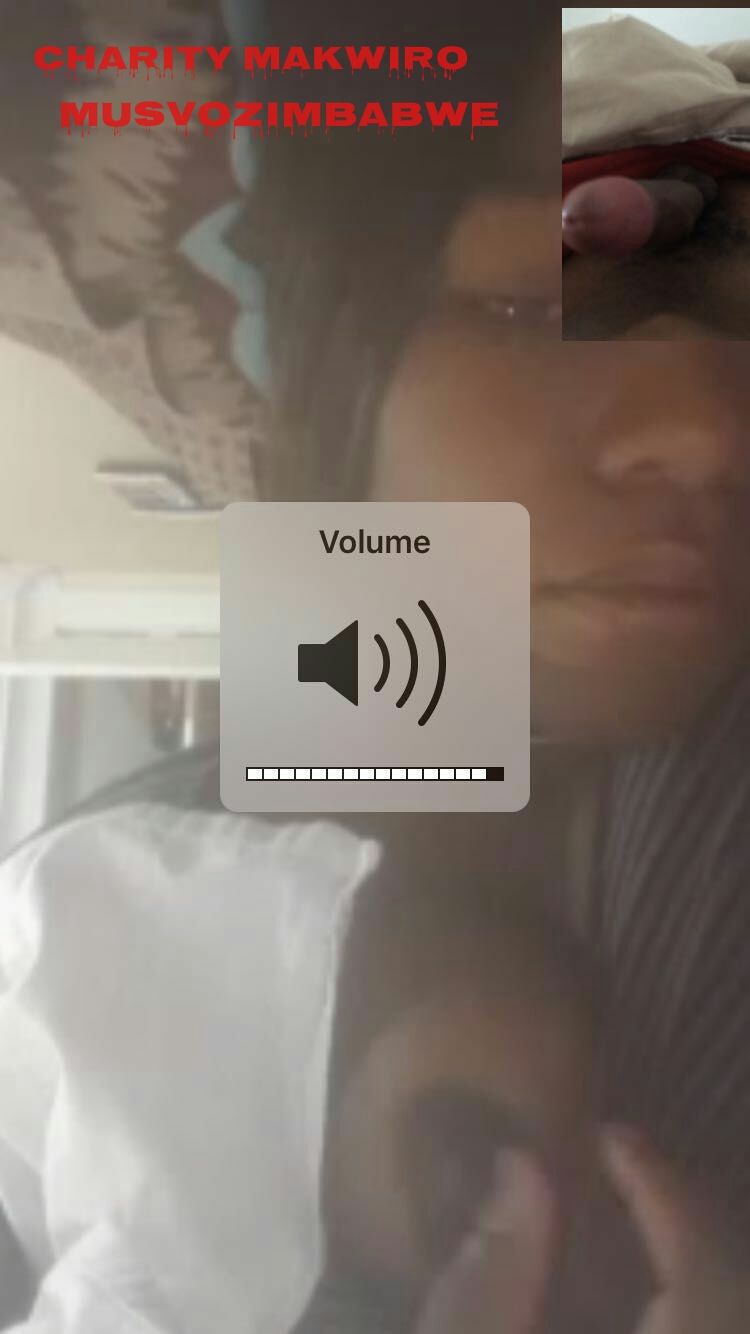 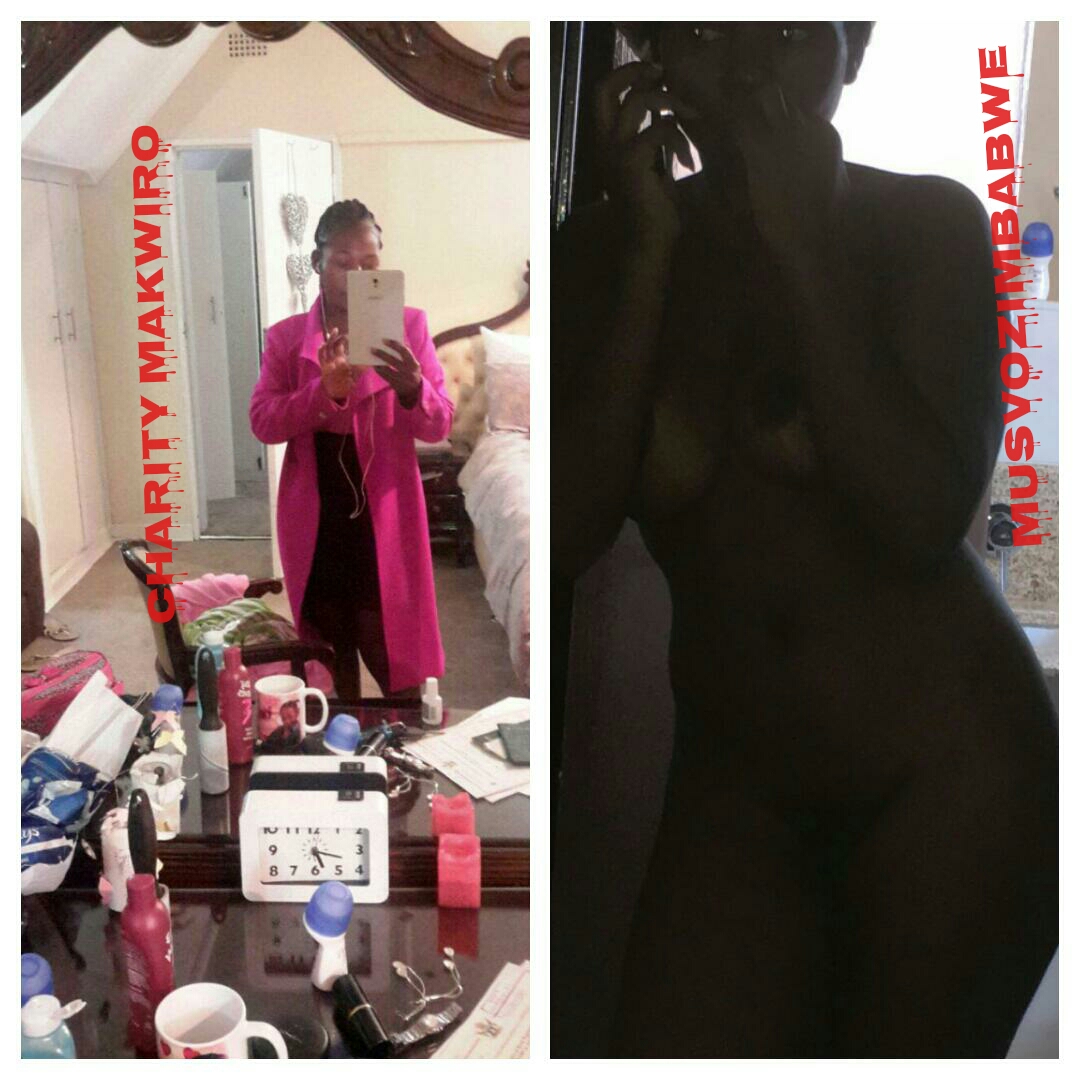 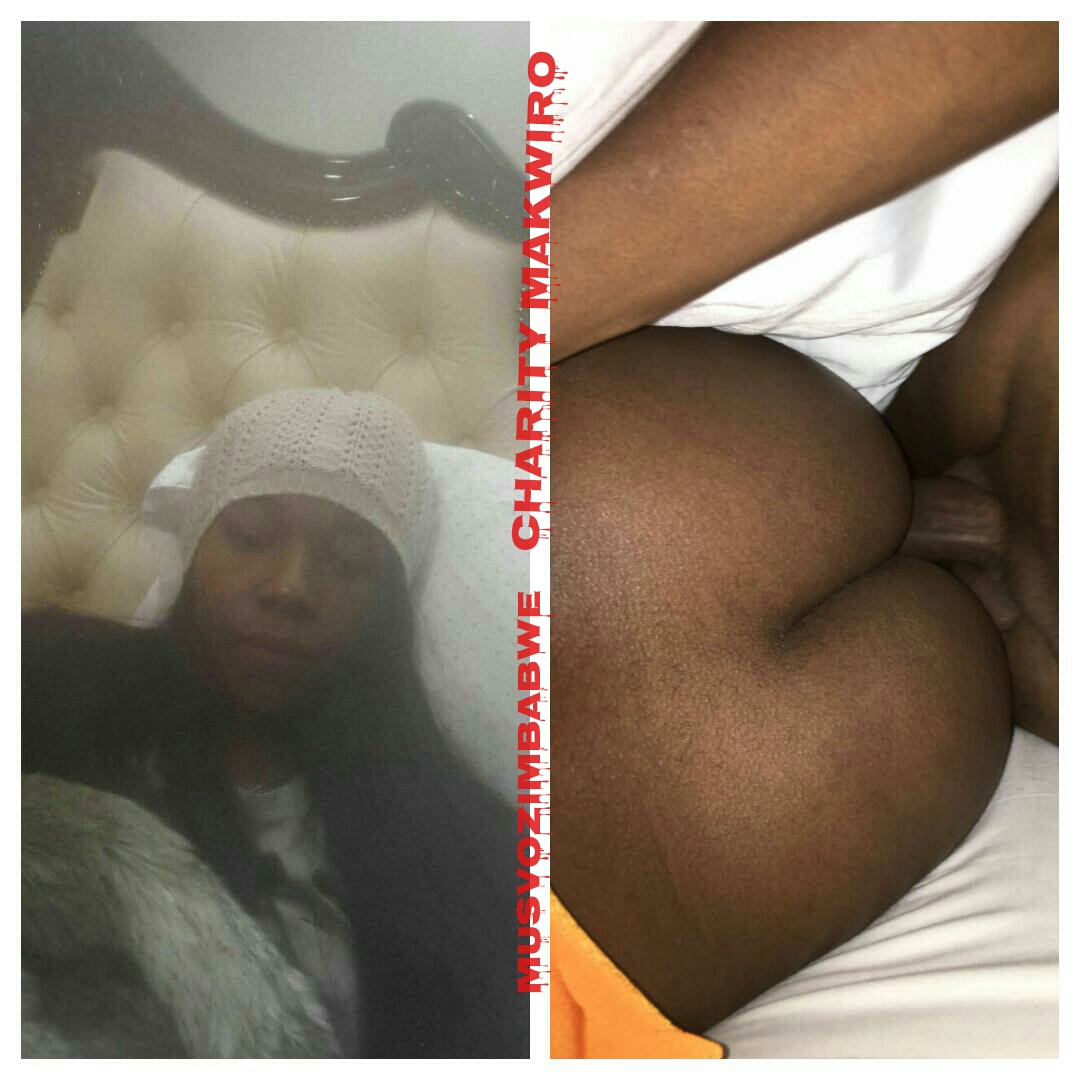