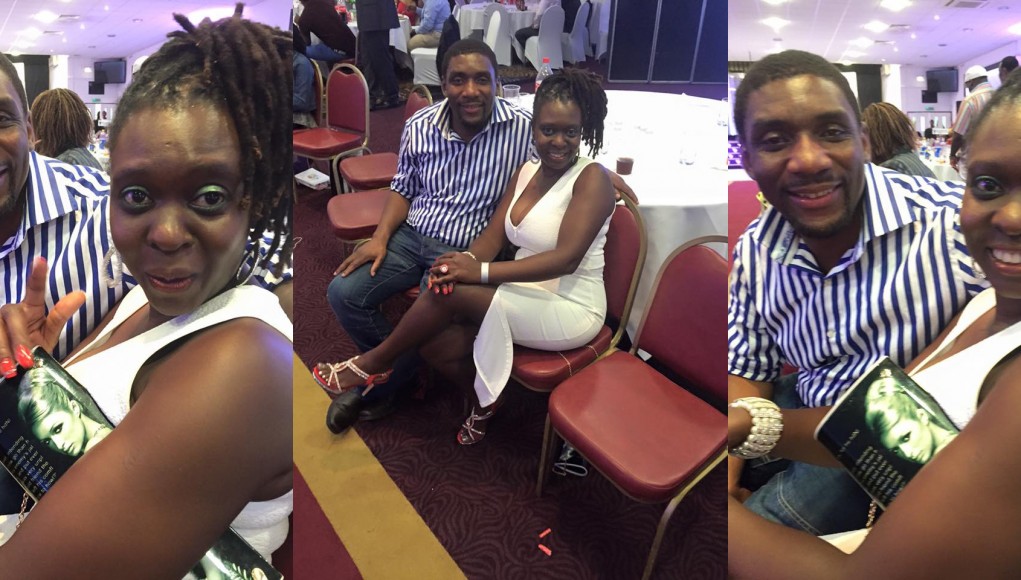 A Zimbabwean -Malawian Gaynor Chiluwa Fundira has posted videos on the internet where in one she declares her support for Mugabe’s ZANUPF and disses the opposition MDC-T party .She goes on to curse Britain’s NHS and the British.

The woman also curses lesbians and declares war on them.