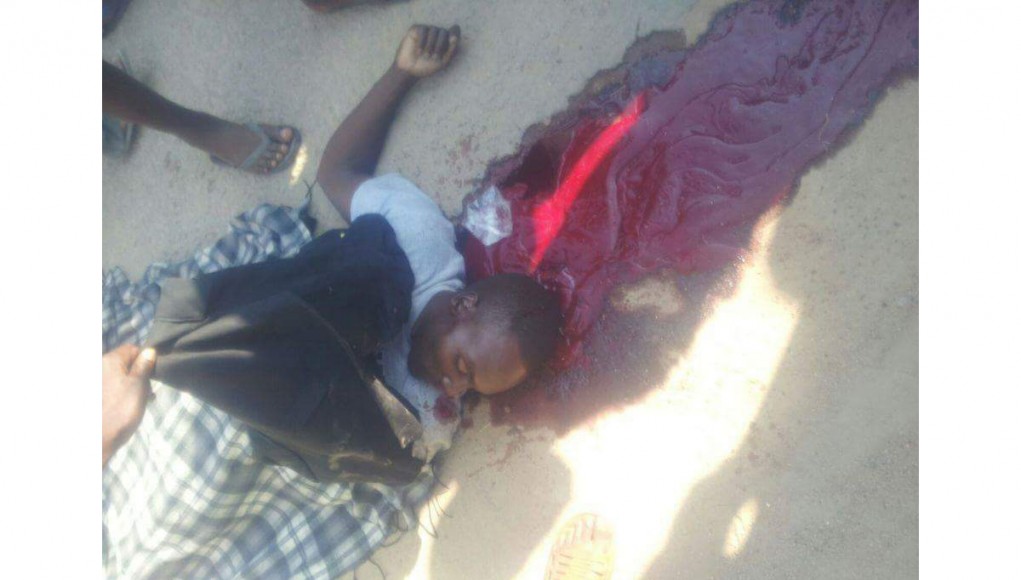 Proud Mupambwa has been arrested and is in police custody while investigations continue.

Distraught relatives, neighbours and friends were still trying to come to terms with the situation when the ZBC News arrived at the scene.

The bodies of the deceased were lying a few metres away from the scene of the crime.

Elphas Chawira is lucky to be alive as he managed to escape from the marauding Mupambwa who pursued him with an axe but could not catch up with him.

Eye witnesses say no one ever suspected that Mupambwa, a Zanu PF youth leader could turn against his fellow party members.

Mupambwa was arrested by police at the scene of the crime.

He had recently been elected Zanu PF youth chairman of Chaminuka 4 district.

One of the deceased Jambawu was the youth political commissar while Masenda was the secretary for administration in the same district.

Neighbours say there was no animosity among the three. 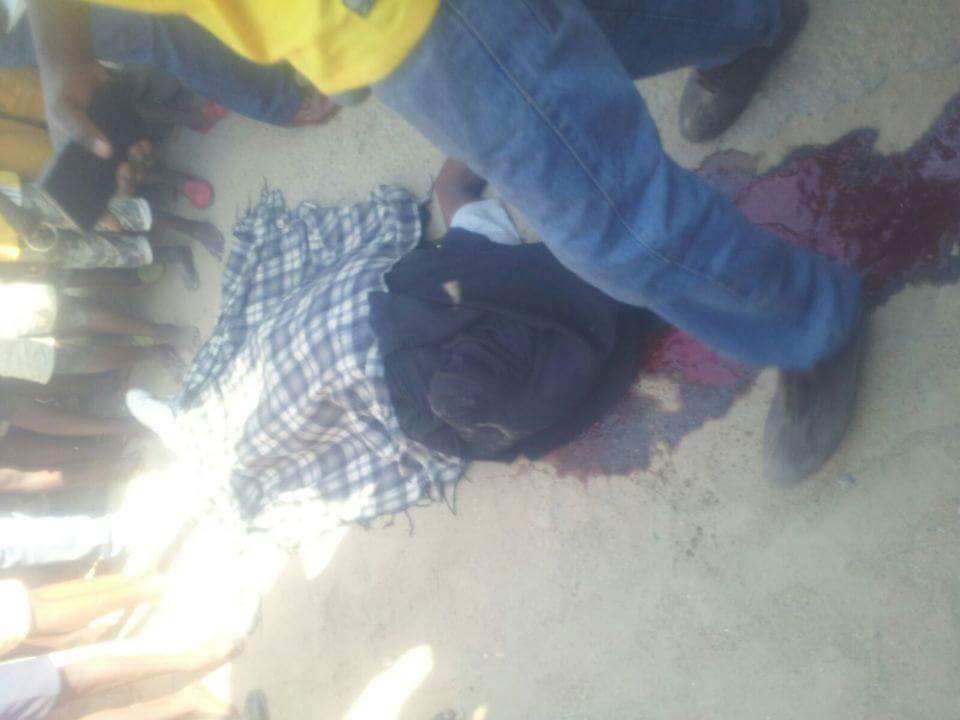 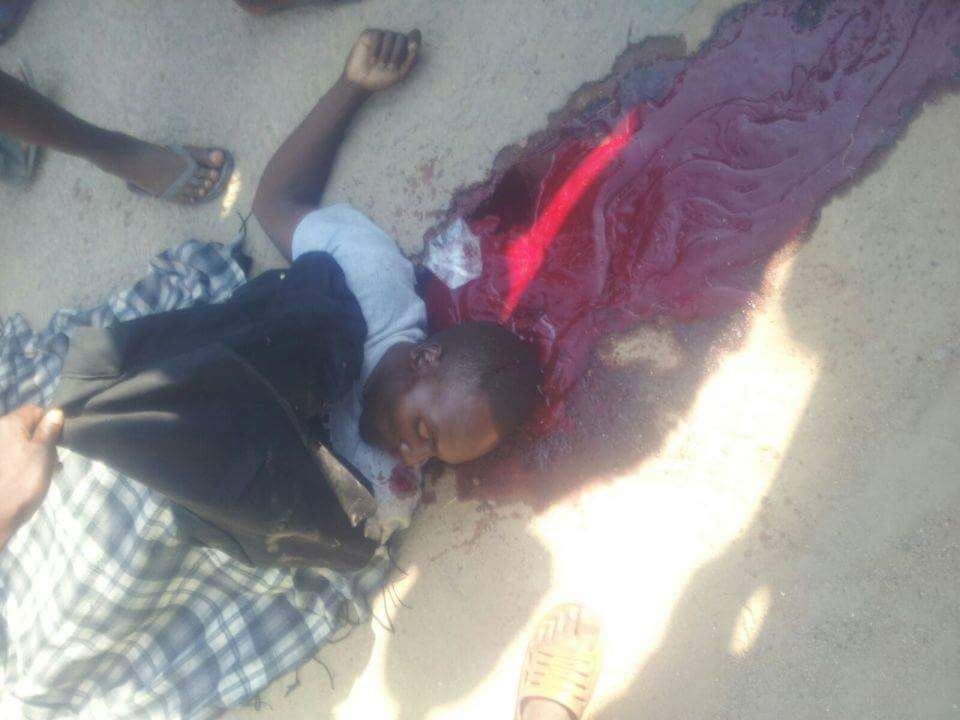 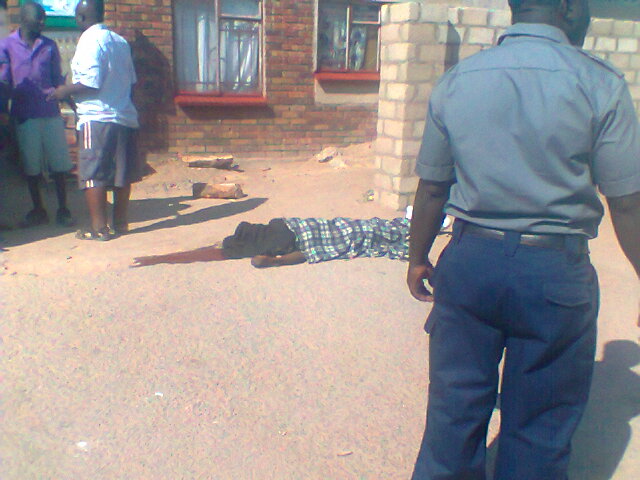 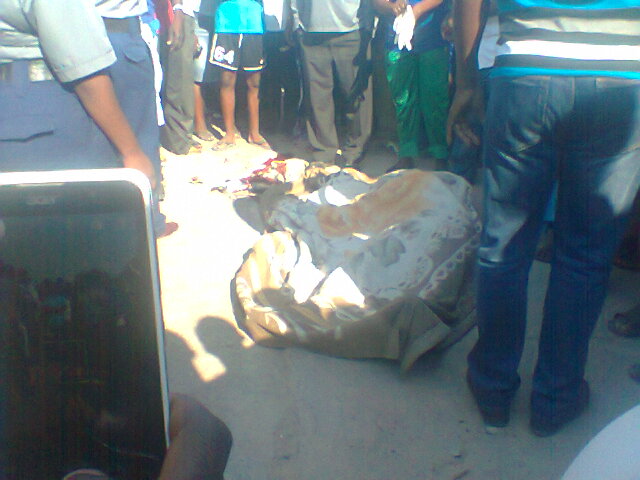