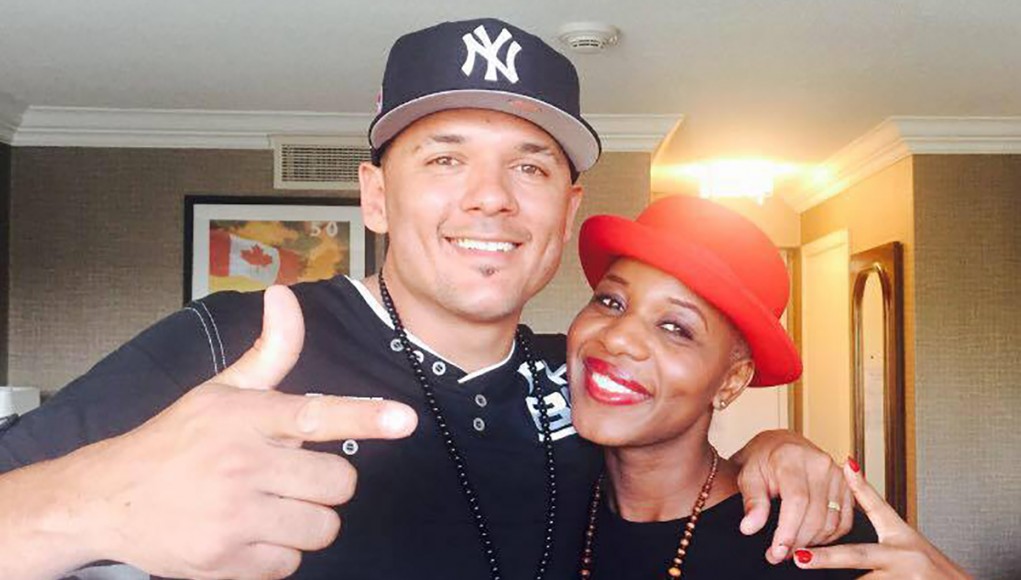 In the video by one Baracus , the UK based woman Rose Mutsau aka Summer Rose who claims to be a businesswoman is said to be working in cahoots with UK con artists Faith Domingos Nechironga and her sister Patience Nechironga to con their loyalists on social media.Rose Mutsau aka Summer Rose like many other UK based Zimbabweans who are using Go Fund Me Page for personal gain,  recently opened a GFM donations page claiming to be fundraising for the funeral of her friend  Keda aka Curtis Smith’s mother who passed away in December 2015 .

Some people raised concerns as to why a Go Fund Me page had been opened for her friend who was not in desperate need of such charity funds.