Home Musvo Stars Meet the unseen face of the man Steve Gavaza (38) in the... 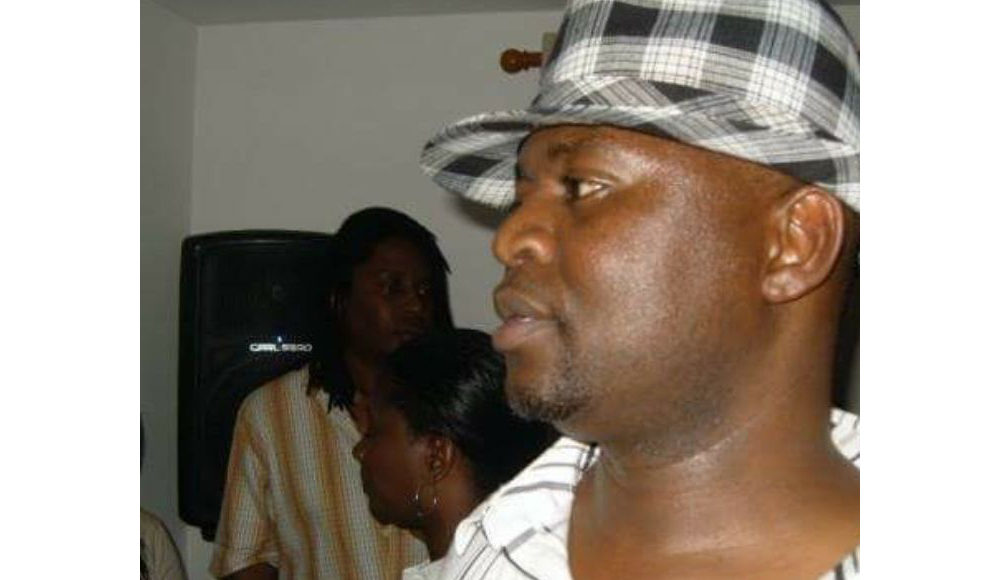 Last week or so we posted a video about a woman named as Kudakwashe wiping off after doing musvo with a man behind the camera who obviously didn’t want to be known.The man is however denying that it is him but we have proof from our reliable investigations that he is the one involved .Since last week he was emailing us asking his name to be removed from the story .Behind the scenes he was talking to someone known to him about the video and the conversation which has been sent to us shows that Steve is aware that he is the one behind the video and is actually the one who leaked it . 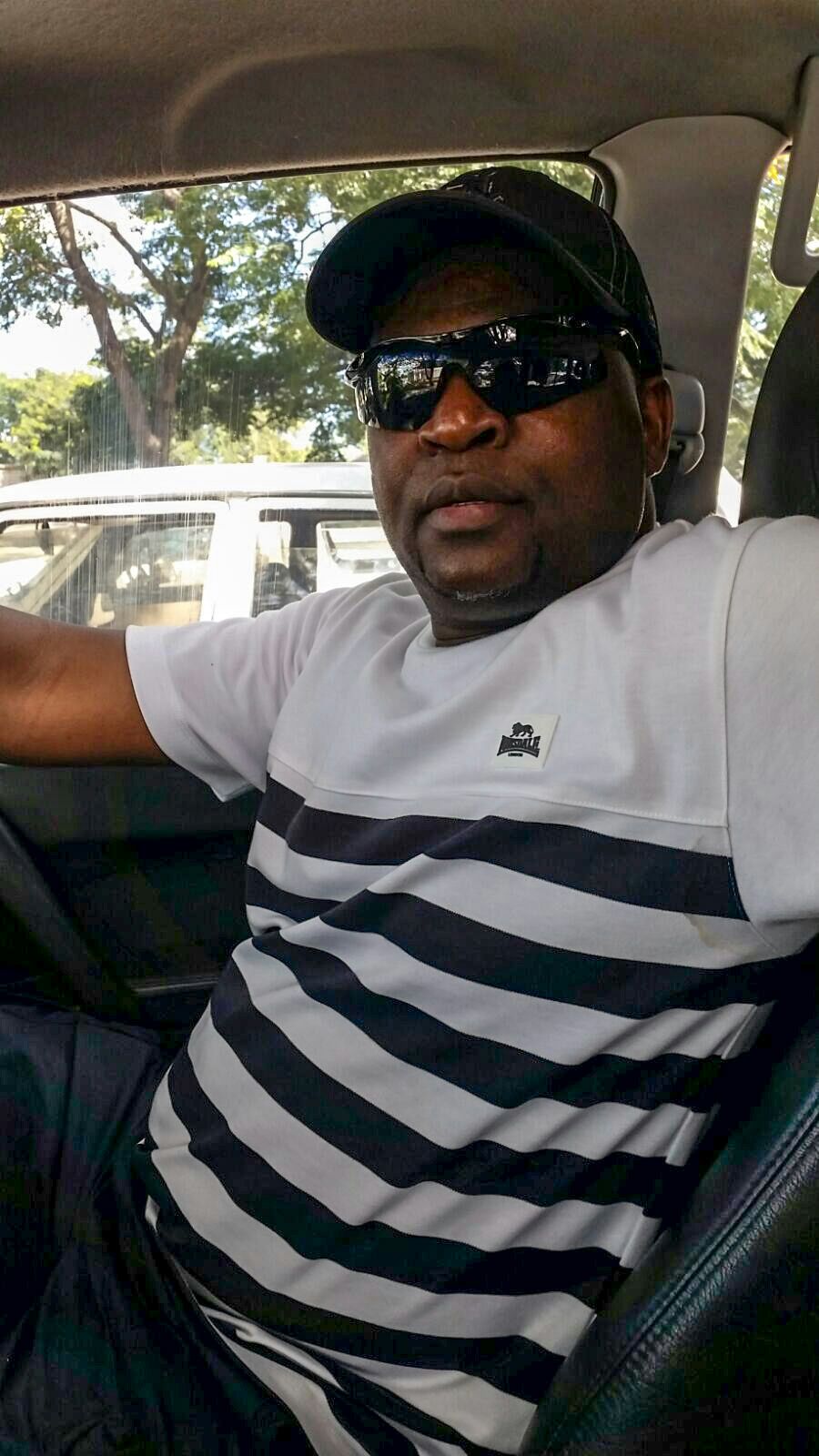 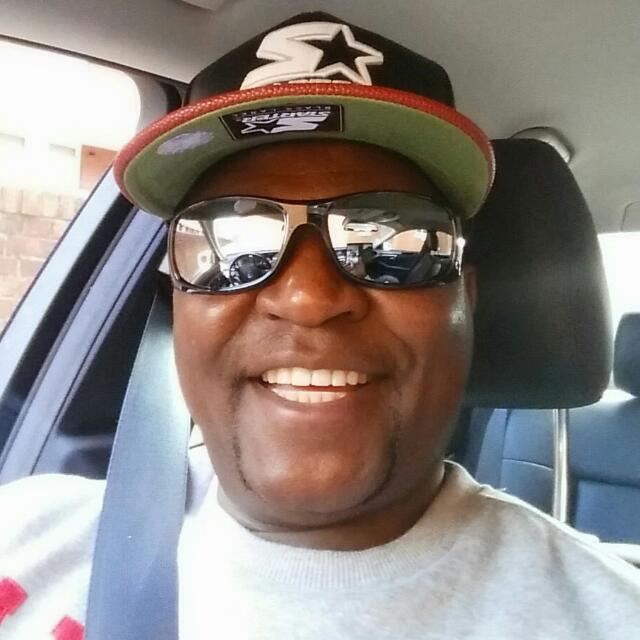