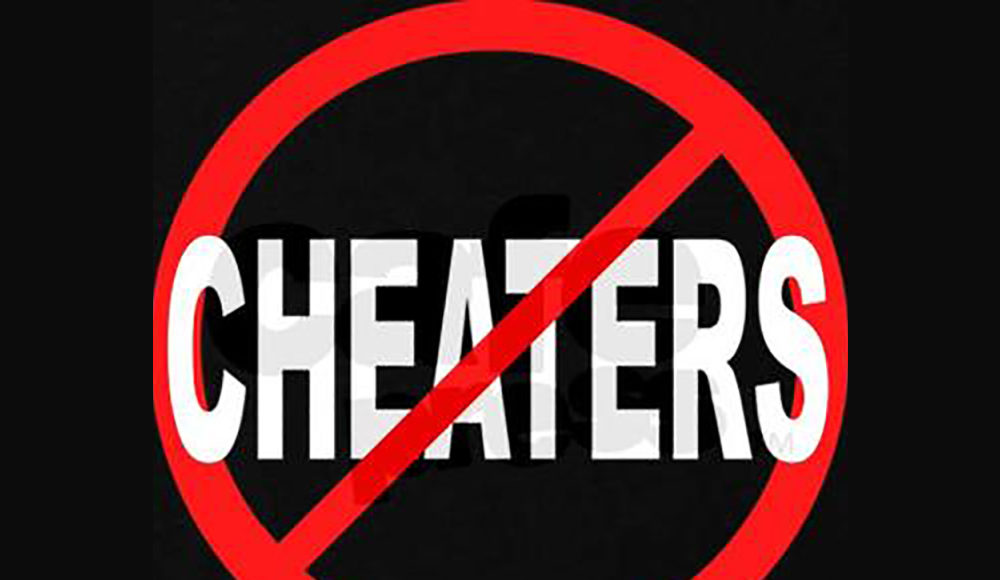 A woman has shared her agony pertaining to a man she trusted and helped when he was in need of money ,only to get the shock of her life when her partner arranged a journey to Zimbabwe where he is said to have suppossedly  married the woman he was cheating with .

” There is this 49 year old man his name is Wellington Kagonye who lives in Sheffield. Everything was fine till the man travelled to Zimbabwe for the first time in over 15 yrs. When he came back, as soon as he landed he started to distance himself never said anything until last week by just a hutch his whatsaap profile he was with this other woman and seems they were at the registers office. He didn’t not tell anyone not even his close relatives. They claim to be shocked. This man has 4 kids with different women and, never hold a proper job, have countless degrees but they don’t yield anything. as naive as it sounds my sister gave him second chance and never judged him by his past. My advice is to women out there be careful with this man. he is so charming when you meet him and then his true colours will start to show as time goes on. He shouldn’t treat women like they don’t have hearts and feelings. These men need to be shamed if they think treating someone like that is good.he has money to pay lobola and not send a penny to his kids. His daughter in SA stopped going to school because he couldn’t afford the fees. he is a total loser” Said a source .

“He worked as an engineer some 10 yrs ago and 1 year 2013 -2015 beginning of it and he not worksince. The money he used to travel to Zimbabwe and pay lobola is part of student grand because he couldn’t get a job so he decided to go to university to do yet another degree. When things were tight for him my daughter used to give him some money so he can buy food. He’s a heartless little man. Then he lie to his friends that I’m psychotic. It’s because he couldn’t find anything negative about me. If he can lie that I’m a mental case what about all that he told me about his ex’s. He claims they cheated him that’s why he left them. All of them. How unlucky he is. Wellington never told me that he wasn’t happy and that we should break up. He just started acting funny I just thought that’s him when depressed. I know deep down something going on, call it woman instincts. Until I find it on whatsaap,social media hey, it’s a curse.”

The love of an outspoken hurt daughter : The  £1000 he borrowed and has not paid back

” Mr Wellington Kagonye has been dating my mum for the past 2 years everything was smooth but he had a different side to which we all didn’t pay attention to sometimes he will look himself up for days or weeks without any communication to my mum then out of the blue he calls her and pretend like nothing had happened he borrowed my mum 1000 of pounds and promised to pay back which he never did my mum suffers from back pain, BP, sciatica which forced her to resign early she’s a very independent women and never asked Mr Kagonye for any financial help. I welcomed this man into our lives and near my children. On the 15 of November went back to Zimbabwe after 15 years which was a bit suspicious as he wasn’t working at the time and insisted on going but he spoke briefly before he boarded and everything was fine but then when he got back everything changed he had promised to pay back the money he had borrowed but he just went silent as if he was dead my mum got worried and began calling him to no avail days and weeks go buy to no avail but suddenly a wedding photo popped up which broke my mum to bits as they haven’t officially broken up so my question is? Is it a crime to love someone or trust him? He conned my mother’s savings and expect my mother to be happy about it? My mum may not be his only victim and publishing this will prevent more women from being the next victim and suffer the way my mother did. Thank you please publish this from the previous story.” Said the kind woman’s loving daughter whose mother was used and abused.

In an email to musvozimbabwe Wellington has denied any wrong doing saying,

“I wish to point out to you that the article is totally false and fabricated and the woman you mention as my “small house” is actually my wife …….. The person who submitted this story to you is the daughter of someone I casually dated in 2014 who since the end of the short relationship has been pestering me ever since. She lives in Birmingham. This woman has only ever visited my place in Sheffield once and has never lived with me as a partner. I have  no intention of ruining her reputation by publishing her personal life either save to say I am pleased she is out of mine.In the comments section, your commentator says I should pay £1000 which I owe…… I do not owe any money to anyone and I am not sure weather this is blackmail or something else…You may note that this email is also copied to my solicitors”.