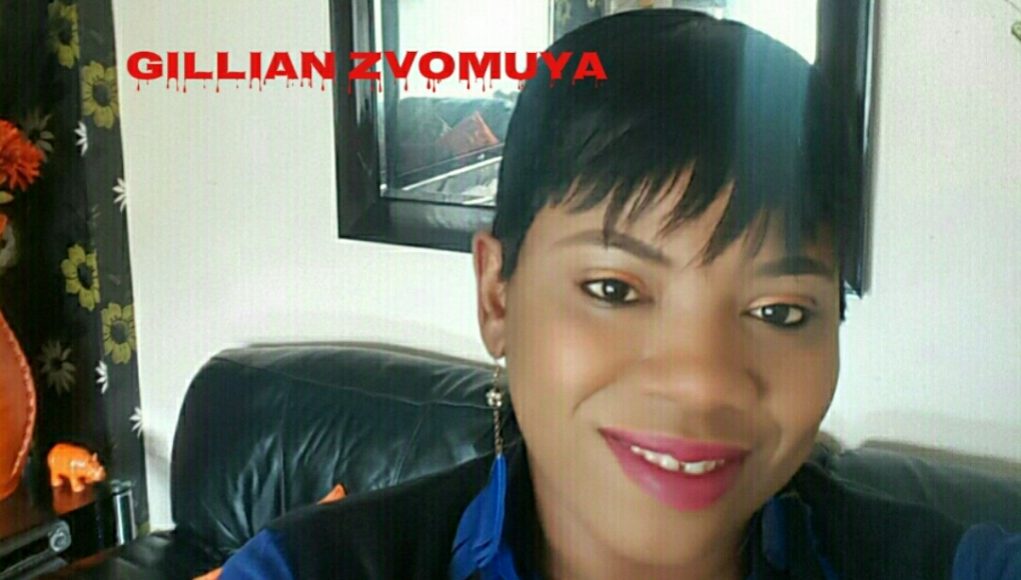 The woman whose husband was arrested after she was found murdered in a Lidl supermarket car park has been named as Gillian Zvomuya.

Mrs Zvomuya was found in the early hours of this morning stabbed to death, with officers detaining her 42-year-old husband at the scene in Tile Cross, Birmingham.

A forensic tent was set up at the scene, and the supermarket has been closed throughout the day as officers speak to neighbours and examine local CCTV cameras.

Pals of Gillian, a mum who worked as a carer, said they couldn’t believe the news.

One said: “I am still in shock. I can’t believe you are gone. Why why what about the kids.

“May you soul rest in peace my friend. God has taken one of his angels.”

Another wrote: “Gone so soon… shocked and hurt.

The couple were reported missing by friends a few hours before the grisly discovery.

Shopper and gran-of-nine Ann Morris said: “I’ve come to get some flowers because my friend died and just as I got off get bus, I saw all this blue tape.

“I’m shocked because I go to the bingo [opposite] and so do all the old people.

Accountant Ed Beck, 26, added: “I was just popping in to get my lunch on the way to work and saw all the police cars.

“You don’t expect to find a police tent covering a dead body in your local supermarket car park.”

Detective Chief Inspector Paul Joyce, of West Midlands Police, said: “At around 4.45am our officers traced a vehicle to the car park and found a man and a woman inside.

“Tragically the woman was pronounced dead at the scene and the man was arrested on suspicion of her murder.

“While her identity is yet to be confirmed, at this stage we believe her to be the arrested man’s wife.

“I’d like to extend my deepest sympathies to the woman’s family and reassure them that we are doing absolutely everything we can to provide them with the answers they so desperately need.”