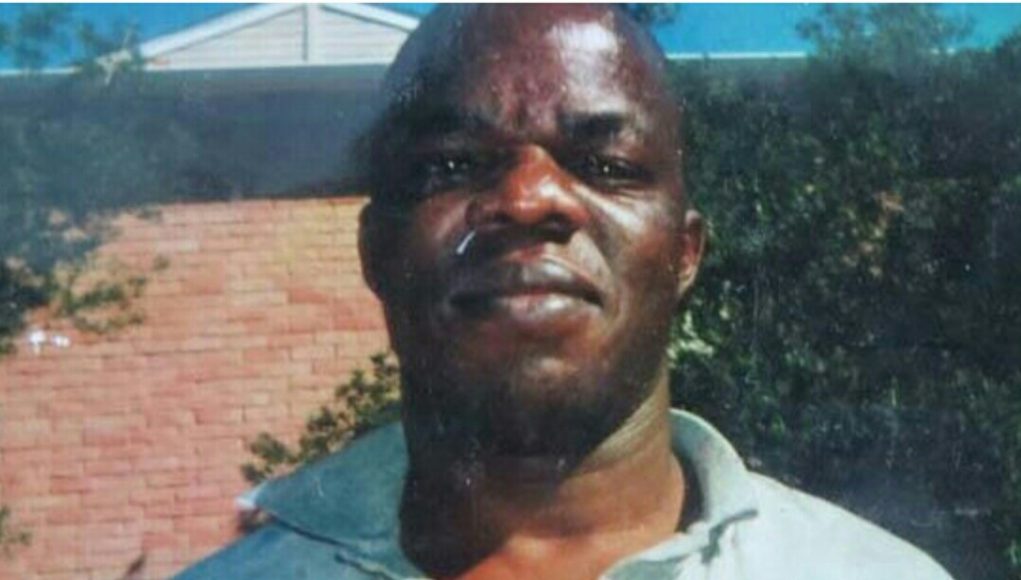 What was meant to be a homecoming gathering for a father who had spent almost two decades in the Diaspora ended up being a funeral gathering after the man did the unthinkable and sliced open his wife’s throat.

The why question is on the mouths of residents of the usually tranquil new Bordervale low-density suburb as they struggle to come up with answers on what led to last Friday night’s tragic incident.

To some, the blood-chilling murder of Victoria Murimba (46) of House Number 7280, New Bordervale, Mutare, by her now fugitive husband, Elisha Murimba, was a premeditated act, while to some it was driven by jealousy of the hardworking woman’s success. To some, it was a well-executed act where all evidence like the weapon used was destroyed.

Having only arrived back in the country on August 2 with just a satchel after so many years that took Elisha to countries such as the United States of America, Australia, Nigeria and South Africa, many questions beg answers as to why the man finally decided to retrace his footsteps to a place he turned his back close to 20 years ago.

A claim that the man kidnapped his own daughter in South Africa and forced her to stay in a makeshift house in the notorious Soshanguwe squatter camp for almost four years added another intriguing twist to the unfolding drama.

The family spoke of Elisha’s utterances while still in South Africa when he is alleged to have said he was seeing darkness upon his return home.

It was also claimed that of late Elisha was behaving in a funny manner and would dash into the kitchen, grab his plate and ask whoever was cooking to serve him first.

Police confirmed that efforts are being made to bring Elisha to book although preliminary investigations point out that the man might have skipped into the neighbouring Mozambique through the porous border area which is just a stone’s throw from his house.

This was buttressed by the fact that Elisha was once heard asking on how one would travel to Mozambique without valid travelling documents. The late Victoria’s brother, Mr Abel Muzuwaka, was at a loss for words when The Weekender visited the late woman’s funeral wake on Tuesday.

“It is difficult to accept the fact that my hardworking sister died such a horrific death. This happened exactly 31 days after my in-law had returned from South Africa where we were told that he was staying.

“I never heard of any misunderstanding between the couple. I even paid them a visit when I heard that he was back and he did not show any signs that all was not well between them. He had never stayed in the house before and it was my sister who toiled day and night to build this mansion where she met her fate. My sister once followed him to Nigeria after seeing him on a TB Joshua show on television. That is when he migrated to South Africa,” said Mr Muzuwaka.

He said Elisha never bothered to attend the funeral of his son who died more than 10 years ago, only to come back with a satchel for his labour in the Diaspora.

“Maybe my in-law was not expecting the developments he witnessed at the place he left being a mere ground and suspected that my sister was having extra-marital affairs.

“Maybe greed led him to commit this heinous act because my sister, who was a businesswoman, had her purse emptied. We know that she had some money, but we could not find a single cent. I am in pain for this sad loss,” said Mr Muzuwaka.

A neighbour who was among the first person to attend the scene, Mr Gumisai Mawadza, said the neighbourhood had lost a cheerful and hardworking woman.

“I was just returning from church when I heard screams coming from the Murimbas’ house. I dashed to the scene to investigate and I met one of the children bolting out screaming that their daddy had murdered their mother. I went into the house to investigate. Mai Murimba’s body was on the bed and covered with blankets.

“I removed the blankets and discovered that the bed was soaked with blood, while her throat was slit open with a sharp object. The woman was peacefully resting on the pillow with no signs of any struggle that could have ensued before her death. There was no sharp object in the room.

“The wound on the throat was deep as she was cut right to the bones,” he said.

Mr Mawadza said he had never met Elisha since the development of the leafy suburb.

He said his coming back also coincided with the resurfacing of the couple’s daughter who was said to be in South Africa.

“When he came back, he visited my place and introduced himself as VaMurimba. This was the first time  I had seen him,” he said.

“The day when Mai Murimba’s body was discovered was initially set for her husband’s surprise welcome party, but it was moved to this weekend as it coincided with a church programme.

“Together with my husband, we visited the Murimbas when we heard that the father was back. From the brief interaction we had with him, we discovered that he was a talkative character as he dominated the conservation. What took us aback was that he had little to show for all the years that he spent in the Diaspora. He told us so many tales of his stay in Texas in the United States of America,” she said.

“The couple’s daughter said her mother came to her bedroom around the same time and told her that she wanted to spend the night in the room with her. We are told that she later changed her mind and went back to the main bedroom where Elisha was sleeping.”

He said it was the last time the daughter saw her mother alive.

“The following morning, the couple did not emerge from the bedroom until around 11am when the daughter decided to make a follow-up.”When the daughter opened the door she realised that her mother was still in bed. When she opened the blankets that is when she saw her body lying in a pool of blood. Her mother’s throat was slit open with an unknown object. She raised the alarm and neighbours rushed to the scene. Their father had long vanished,” said Asst Insp Chananda.

17/09 8:15 pm] Sisi Vee: Confirmed : It’s him Elisha Murimba.Another source was there at the scene and shot one photo .” The body is at mutare provincial hospital mortuary right now” Said the source.

“The daughters of him confirmed that he is their father but the body was in a decomposing state” Added the source.

” Really sad.Fellow Zimbabweans what I saw in Zimbabwe for the past two months I was there is pathetic , hopeless and frustrating.Now I understand why quite a number of Zimbabweans are at times angry with each other and find solace in verbally attacking others unnecessarily. It’s obviously too much stress and people failing to manage their angers. Never take your frustrations on anyone who is not to blame for your suffering .You will end up killing someone , yourself or someone killing you. Strive to build healthy relationships with the right people and make friends even with the police and don’t harbour anger towards everyone .People skills are really important in life. They save your life and the lives of others . If anyone is showing violent tendencies never take things for granted Take appropriate action to avoid dangerous moves . You can find another partner but you can never find another life on earth .So never cling to evil people especially for the sake of Mrs .Better happily single and alive than sadly married and dead ” Said sisi Vee.

[17/09 8:17 pm] Sisi Vee: ??Vanatete vaya vanoti ndozvinoita dzimba.Tell them politely kuti dzimba hadzidaro .Marriage is never meant to be a bed of thorns …If it is for you …you are in a wrong relationship with Satan’s blessings . 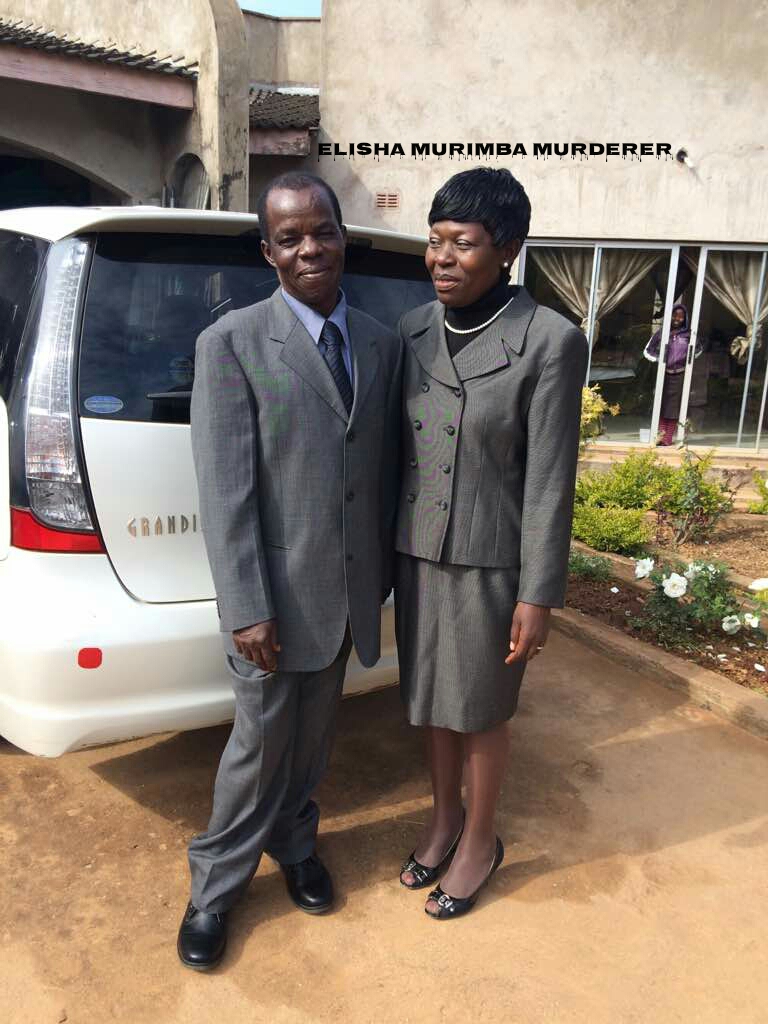 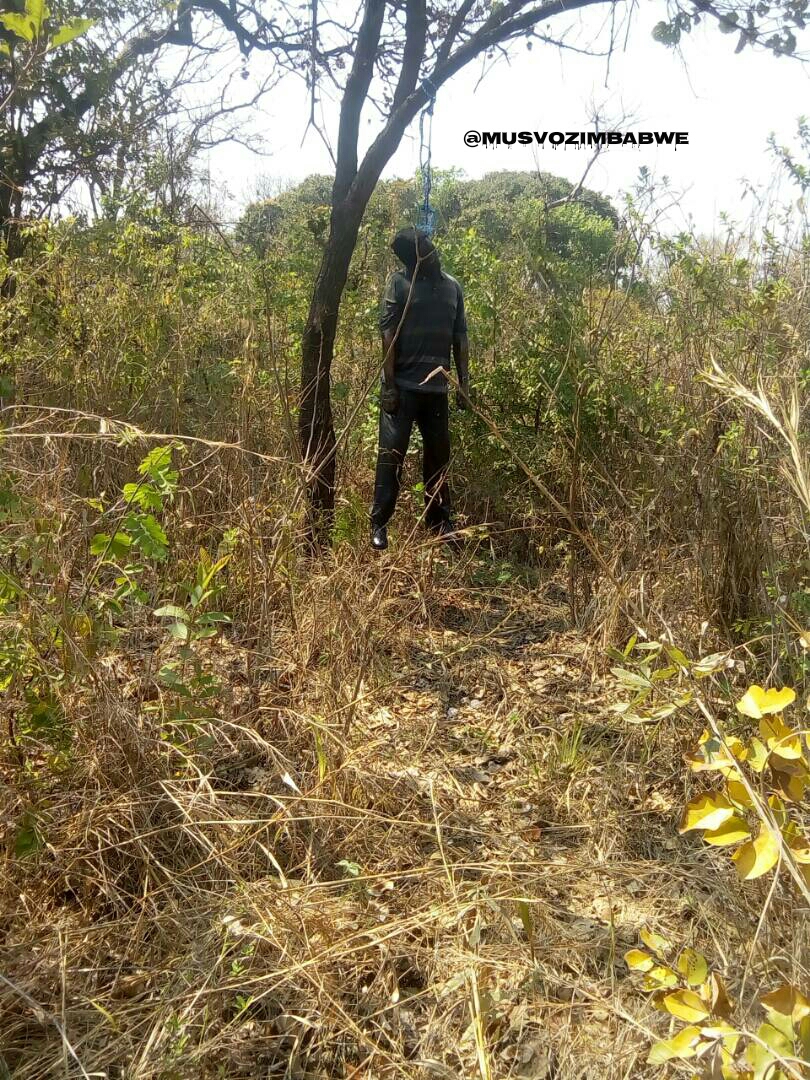 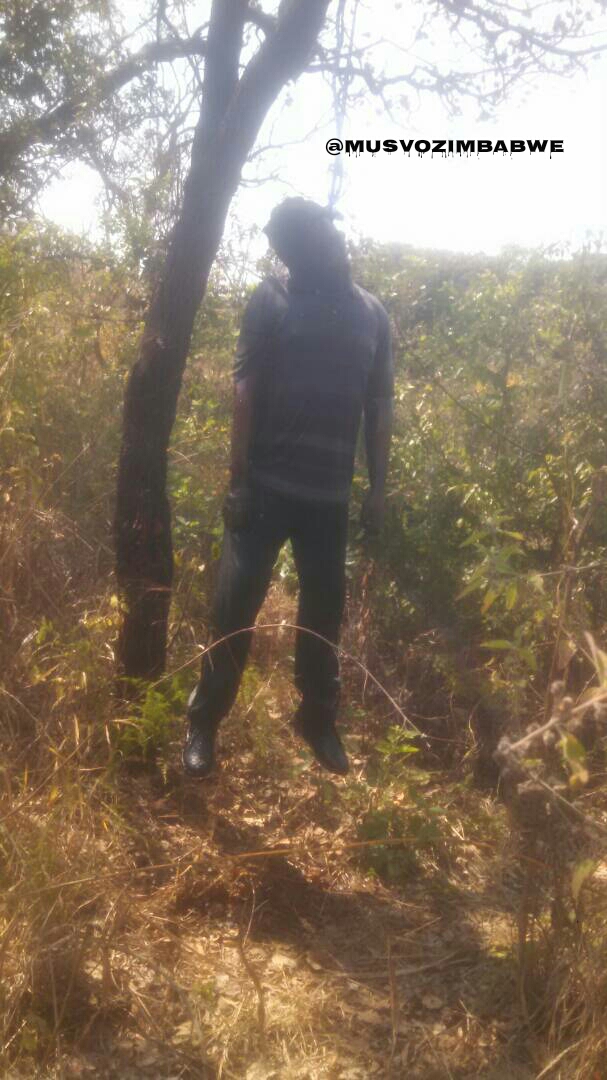 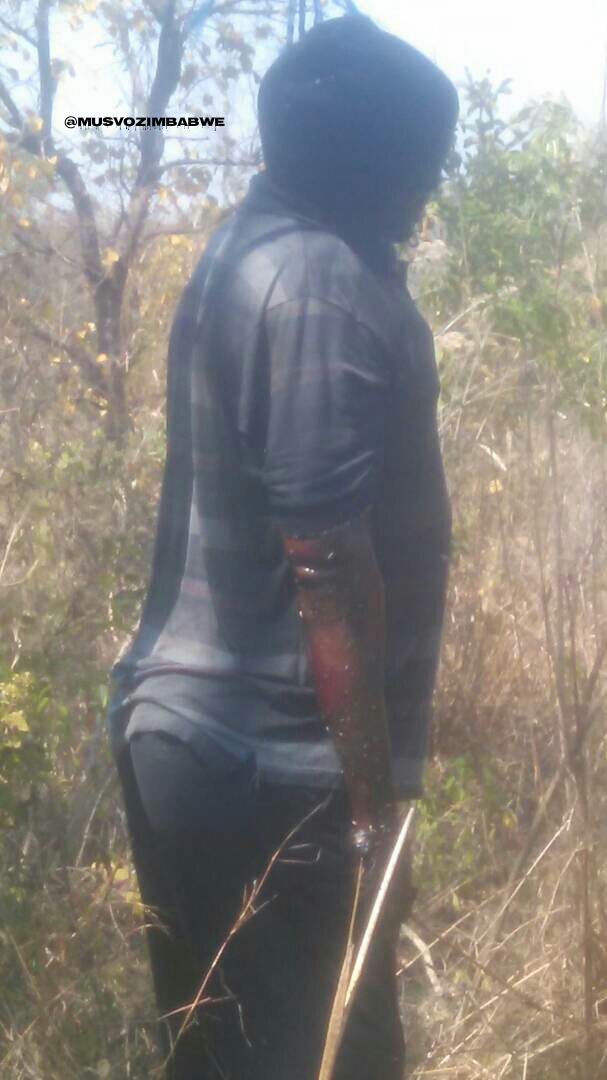 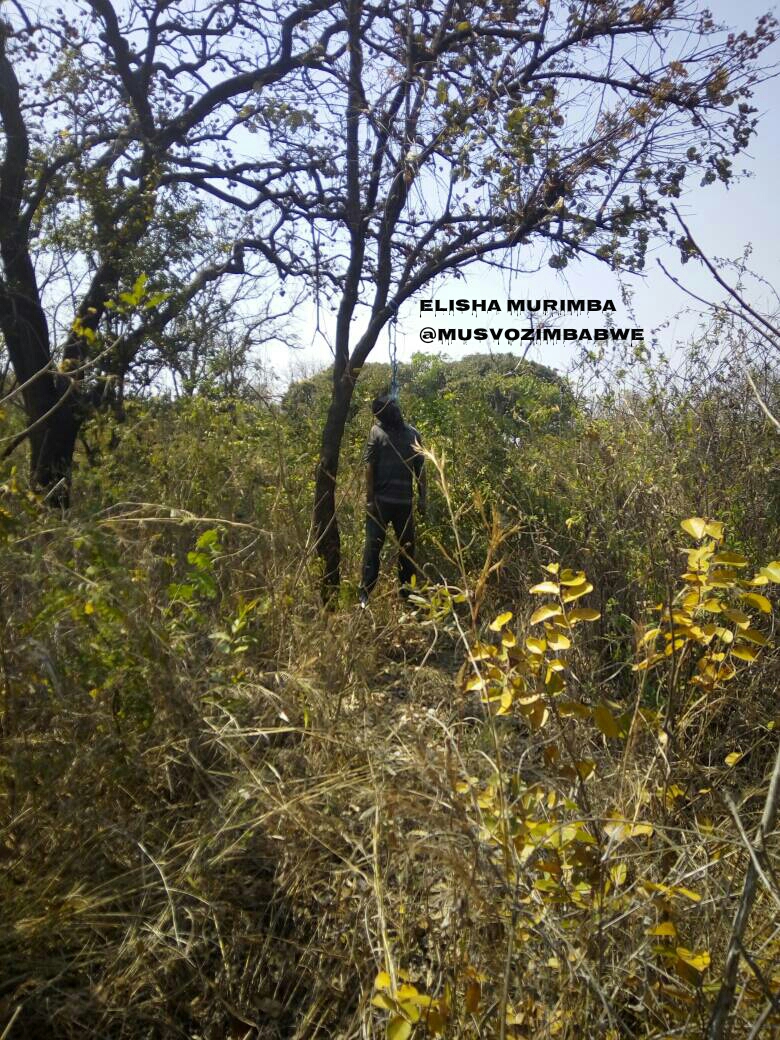