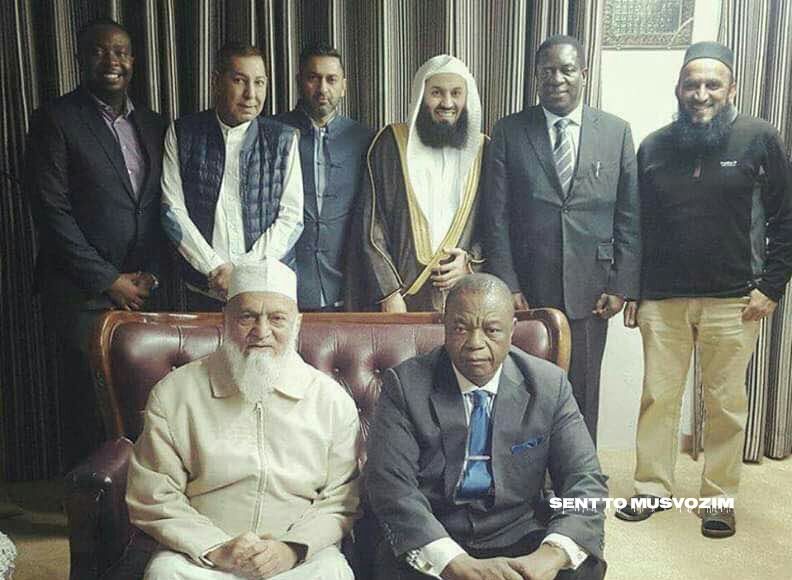 *JUDGEMENT in the divorce case between Zimbabwe Defence Forces commander Constantine Chiwenga and his former wife Jocelyn has exposed the amount of wealth which the Chiwengas have acquired over years, underlined by impressive real estate in Harare’s affluent suburbs.*

The zanupf army man Chiwenga who claims to be purging criminals who amassed wealth during Mugabe’s rule also amassed the wealth below including diamonds from Chiadzwa fields where the army killed up to 200 people after taking control of the fields.

Proceedings of the case cannot be published as it was held in camera, under case number HC 1200/12.

In judgment number 463/14 the High Court granted the Chiwengas divorce after both parties conceded that their marriage had irretrievably broken down.

The court also adjudicated on how the couples should share their matrimonial property, among them *real estate, companies, top of the range motor vehicles, jewelry, furniture and clothes exposing their vast wealth in the process.*

Most of the couples’ properties were registered in the name of companies.

?In addition, the Chiwengas owned Hidcote Investment (Pvt) Ltd which owns *a property* at 79 Follyjon Crescent measuring 4 955 square metres and Grandi Lodge Sixty One (Pvt) which owns a house on a 1 692 square metres stand in Borrowdale Brooke.

?The Chiwengas owned Yolsac Safaris (Pvt) ltd which trades as Kazungula Wildlife Safaris as well as Ventilux (Pvt) Ltd, which has since folded.

?The couple also owned an *apartment in Malaysia* and a house at 9 Msasa Drive in Msasa Park.

?In addition, the couple owned Dokson Investments which spearheaded operations at their *farm in Goromonzi* . Chiwenga was allocated the farm under the government’s land reform programme.

?They also own *stand 539 Borrowdale Brooke* measuring 1 456 metres squared as well as Dominicus Investments (Pvt) Ltd which owns an industrial stand in Marondera.

?The couple owned *a property* at 34 Lythan Drive in Glen Lorne and a vacant piece of land at Mermaids Pool about 42 kilometres from Harare.

?He was given 85% share of 614 Price Drive, the couple’s matrimonial home, and stand 103 Chishawasha Hills, weapons and several hunting trophies.

?Jocelyn was awarded the house in Glen Lorne and a second house on stand 332 Borrowdale Brooke which she had already disposed of.

?She also got the 3 850 square metre stand from where her company Zimsafe operated from and a similar industrial unit which the couple was leasing. She also received two properties in Borrowdale Brooke.

?She was given most of the property in the master bedroom, five bedrooms, kitchen and master bathroom at their matrimonial home.

“Sisi Vee that one next to him in a turban is Mufti Menk the son of Shabir Menk ,the sole owner of an Islamic academic institution in Waterfalls called Iqra darul Ilm.” Said a source 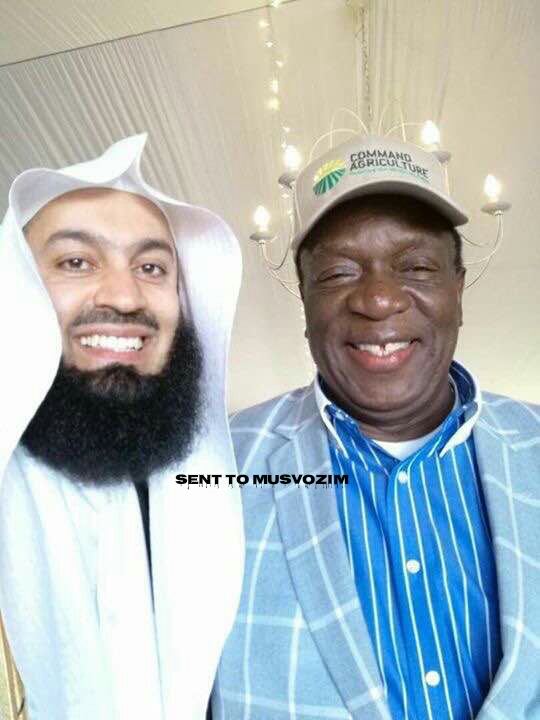 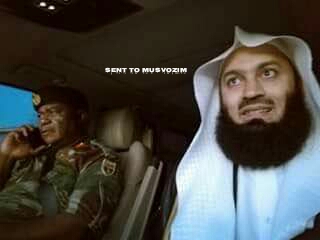