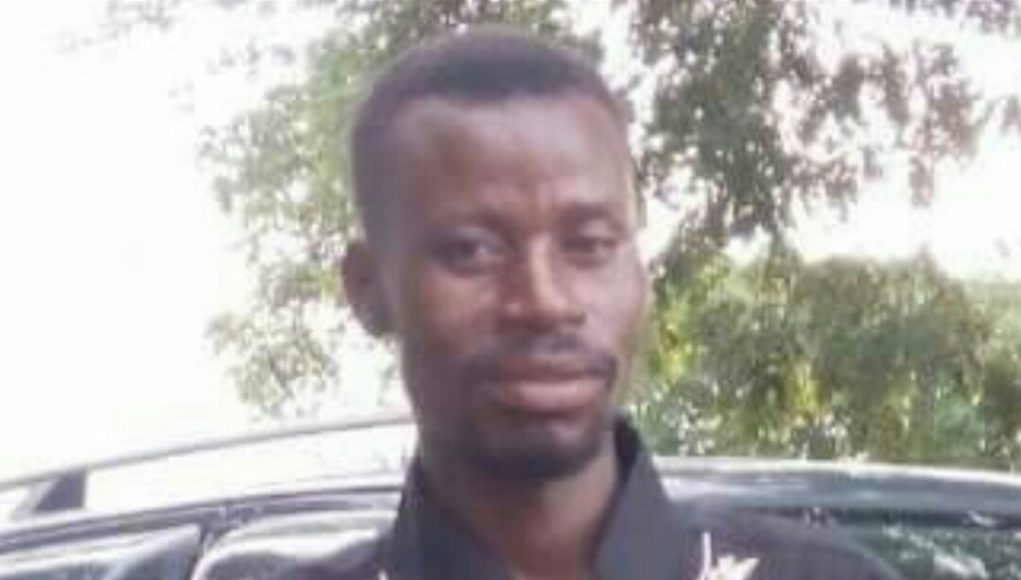 “Sisi vee, teachers in Binga are terrorising school girls. Another teacher at Masibinta secondary school impregnated a form four student. Masibinta is an anex of manjolo high school. The teacher suspected is Muchimba Joe who is teaching at mbinami primary school in Binga. The name of the student is Sheron Muleya currently doing form four. It is alleged that the girl was interviewed by sister Tando Muleya last week and she confessed to her that it is indeed the said teacher who did that.”

“the teacher Johanne Muchimba was arrested for raping that school child .He was
taken to court today 12-03-18 and was remanded in custody at Binga magistrate court to 26-3-18 on a charge
of rape.” 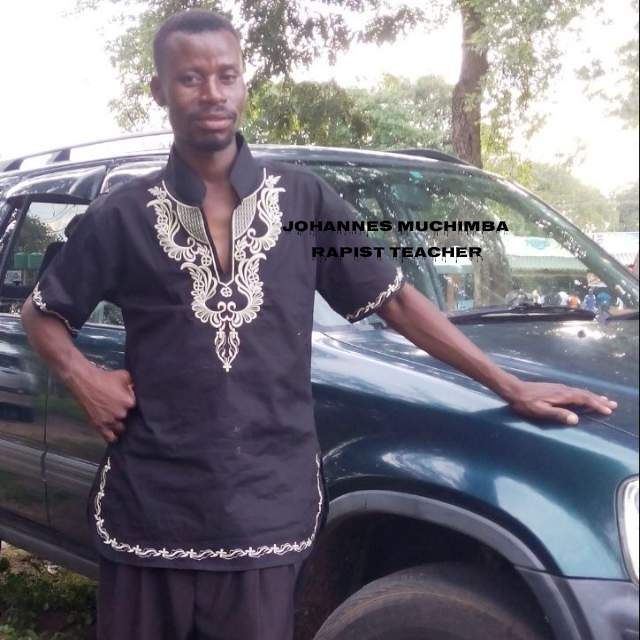