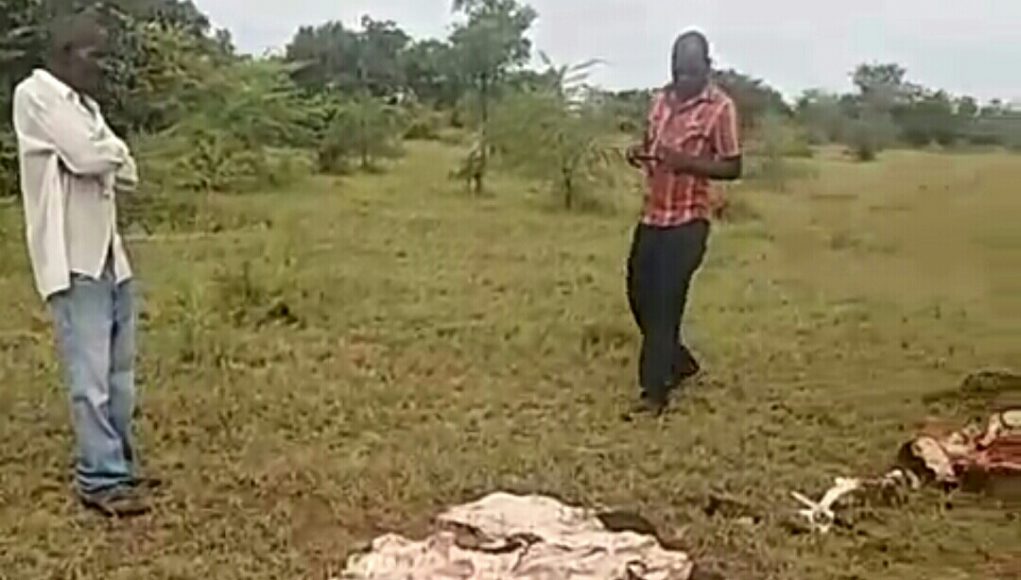 ” Looks more like just an election gimmick . You improve facilities .You dont just release prisoners more so towards elections kuda kuvhoterwa . Some are deadly criminals but it’s all about votes for you and not the safety of society. If this was a no strings attached amnesty it should have been more of a case by case scenario and after elections. Had you returned the millions yourself and Chiwenga stole from our public coffers and externalised you could have improved prisons within your first 100 days and keep those who are supposed to be in in there.Kuda kuvhoterwa sekuru.The zanu thug released mabhinya too as an elections strategy.” Said sisi Vee.

The move is aimed at decongesting the country’s prisons which currently exceed their carrying capacity.

-female prisoners irrespective of offenses committed save for those sentenced to death.

-those sentenced to 36 months & below.

-saving terms at the Open Prison.President ED Mnangagwa has granted amnesty to 3000 inmates.

Sentenced to Life in prison.

All those who have been on the death roll for 10 years & above.