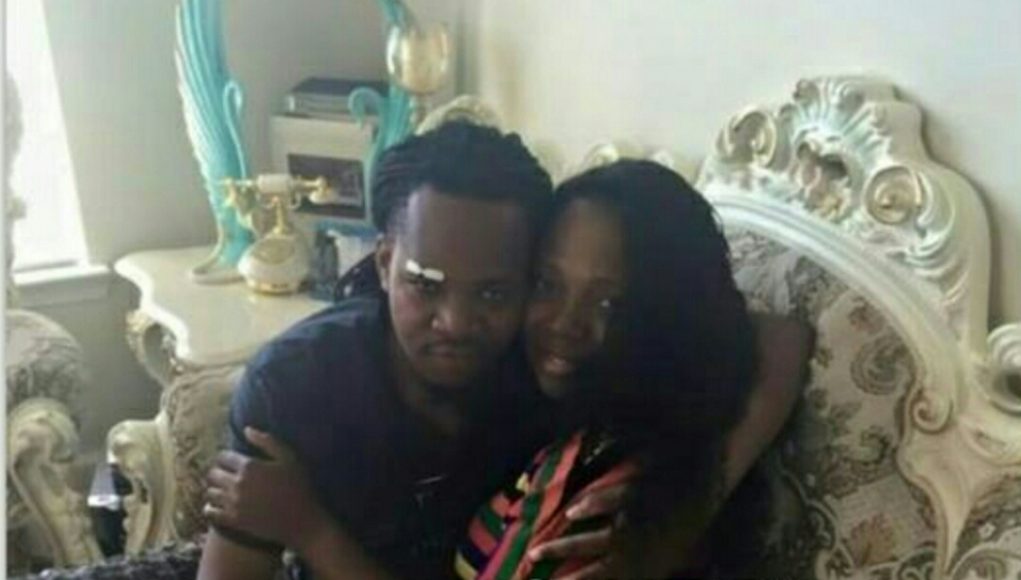 From The Montgomery Bureau GATTHERSBURG A 23 year- old Gaithersburg woman charged with the theft of a credit card from a resident of the Manor Care Nursing Facility in Potomac remained in the Montgomery County Detention Center Wednesday in lieu ot bail police said Montgomery County police said Rutendo Loveness Saurombe of the 500 block of Sttidmore Boulevard was charged with “numerous counts of credit card misuse and theft scheme.” Ms. Saurombe. who had been an employee of the nursing home, gave “a full” to Fraud Section Detective Scott Wyne saying she had stolen the check card and sold most of the items she had pur- chased, according to police, they included food clothing, furniture, carpet, bus tokens, uniforms and jewelry, police said Her confession came after the detective traced a receipt to another employee at Manor Care who told him Ms. Saurombe gave her the card to use and she did not know it was stolen, according to police. 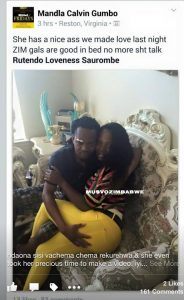