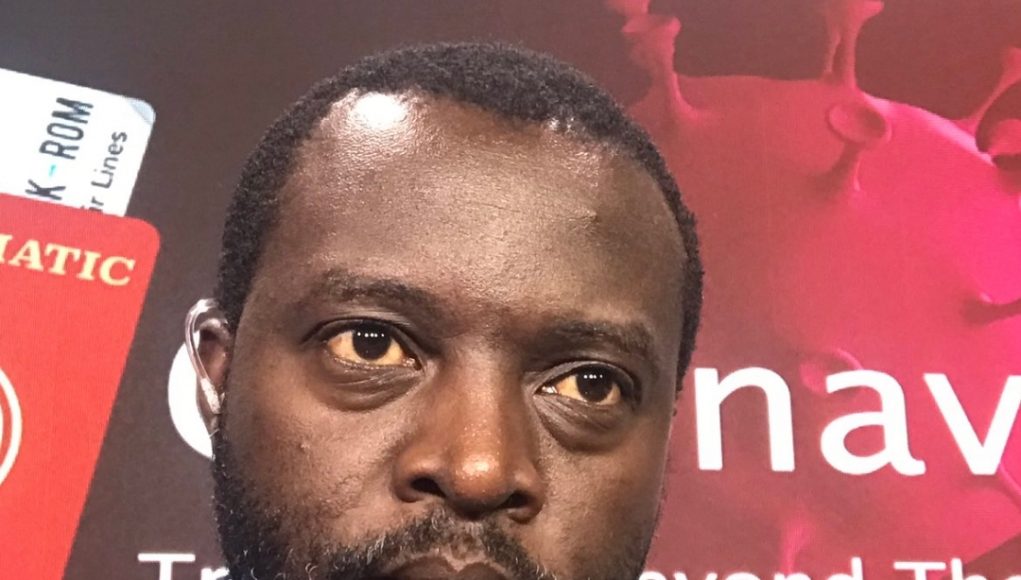 – Robert Mukondiwa is good friends with Hopewell Chin’ono and both are not married and both are in their 40’s and both down people in beer and sexually abuse them. I think they should just marry each other.

– Sometime back Robert was caught red handed forcing himself /raping a man in a hotel in Namibia I think (will double check) on a trip with Robert Mugabe .

– Not forgetting that Robert is obsessed with taking images of dead bodies in coffins and spreading as good news notably Soul Musaka , Anne Nhira etc .Desperation for facebook likes chaiyo

The Allan Wilson High School student visited Mukondiwa’s apartment in the Avenues, Harare where he saw the journalist with some friends drinking wine and watching gay movies.

The student had approached Mukondiwa seeking assistance on how he can be assisted in getting in touch with one Tsungai Mutasa, who is in the diaspora and had promised to pay his school fees.

“On the 2nd of March, complainant went to the accused person’s house where he found the accused in the company of two unknown male adults and they were watching gays movies,” the state papers read.

“Accused offered wine which they were drinking, (but) complainant refused but later drank with them and they went to buy Castle Lite beer at a nearby shebeen (and) continued to drink with the complainant.

The state said the accused started touching the complainant but he refused.

Complainant screamed (and) that when the accused stopped and removed his penis.

The complainant reported the case to the police on 17 March, and was sent to the hospital for medical examination leading to the arrest of Mukondiwa.
He appeared before Magistrate Barbra Mateko who remanded him in custody to April 12.

The magistrate also advised Mukondiwa to approach the High Court for bail. Malvin Mapako appeared for the state.

Video : Robert Mukondiwa’s lawyer Lucky Dube saying Robert is accused of inserting his penis in the anus of the student .

” Zvakaoma idi. Personally I have no issues with gays and lesbians born that way.Isn’t some are born heterosexual and some are born homosexuals. What I don’t understand and will never agree with is the decision to insert penises in the anuses of other men. I dont think this is what being gay should be. I am convinced 100% that this is just a bad sexual habit. Someone started this bad habit and brainwashed others into believing it’s being gay. Inserting penises in anuses has nothing to do with being gay . I dont see or understsnd the connection .To me it’s more of sexual
nonsense than anything else.

I dont understand why anyone should be sexually attracted to the anus. Kuzviitisa ubenzi chaiko just giving a bad impression about being gay.

I obviously dont hate gays but I hate this sexual habit. It’s a decision that someone made .You don’t have to be putting your penis in someone’s anus to be gay. It’s just sexual immorality .The biological purpose of the anus is not to put penises inside there. If you were born gay and sexually attracted to men it’s unfortunate there is nowhere reasonable you can put your penis. 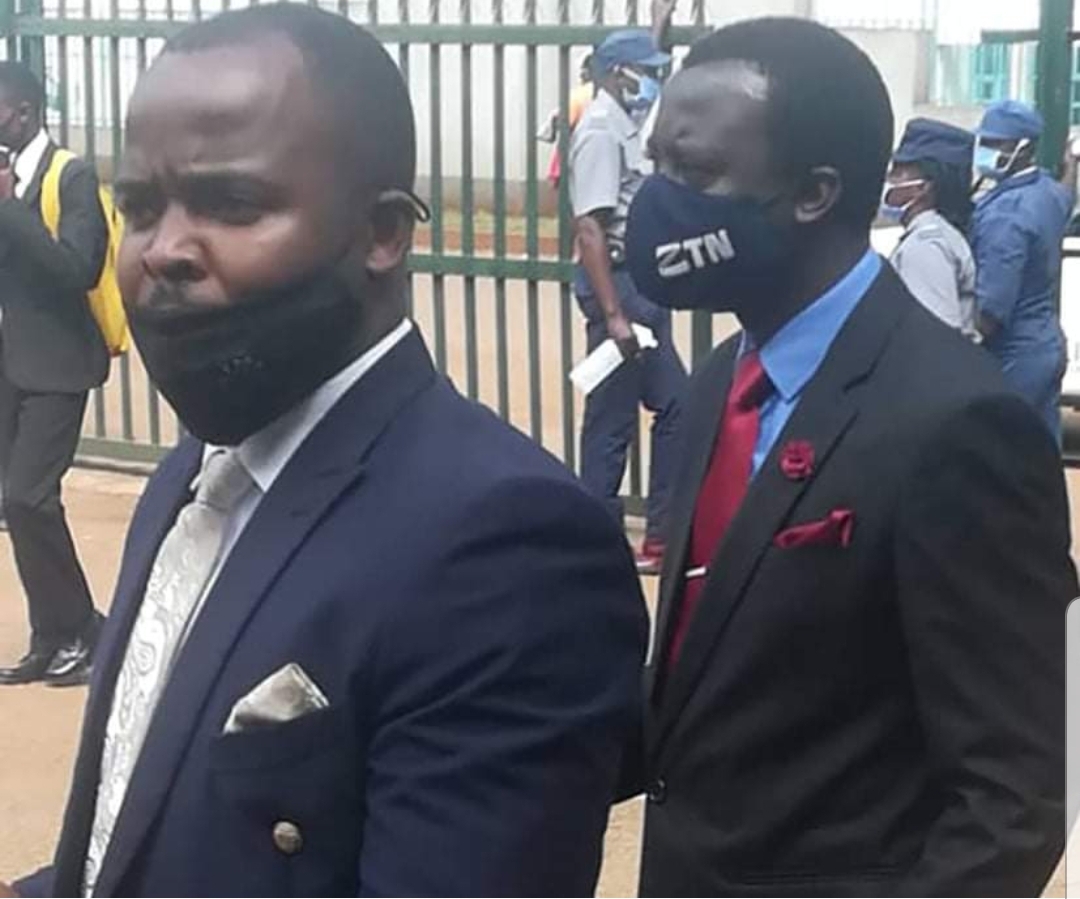 ” I dont understand why he didn’t stop being ill mannered after the 2011 ordeal. He’s just a rapist a loose cannon. I know and have met a very decent gay man Chesterfield Samba. We went for bhodho together , visited their offices and you wont even know he is gay if he doesn’t tell you.I love him so much 💋

I’m sure this Robert rapes a lot of men and many of these victims fear or are shy or are ashamed of exposing him.If you are gay and Robert has ‘raped’ you stand up and expose him . Gays and lesbians are human beings like everyone else and should not be raped . Robert is just like a heterosexual rapist. Gender or sexuality does not matter . What matters are the rape crimes heterosexuals and homosexuals commit. Him being gay should be out if the way. He should go down as a rapist. He just rapes men otherwise he is a criminal just like men who rape women and women who rape women. Remove gay from his sheet and just replace with Robert Mukondiwa is being accused of raping so and so , an 18/19 year old male student.

This weird world. One would think a journalist would avoid being bad news but not with Robert Mukondiwa kekekeke seka hako wasu.He never learnt, what a nutter . I wonder how he would interview others in future. Me I will just tell the sewage journalist to go and rape students and stop being a nuisance in my inbox. Can someone please ask him to step down from being a journalist as he is now the bad news himself . Zvimajournalist zvenyu izvi soka zvinonyadzisa zvekuti , scam and scum. At least I started bashing the idiot long back so am just having the last laugh hangu as usual 😂😂😂. ”

The assistant editor for H-Metro Robert Mukondiwa faces dismissal after being caught red-handed bonking a male hooker during a Presidential trip to Windhoek, Namibia. As is custom, it was Mukondiwa’s turn to accompany Robert Mugabe on his numerous international jaunts.

Editors at Zimpapers take turns to accompany the President on his lucrative trips where they are paid hefty allowances. Mukondiwa accompanied President Mugabe to cover the summit of liberation war movements in SADC last week.

While in Windhoek, Mukondiwa, one of the finest journalists in the country, reportedly shared a room with an intelligence operative to mitigate the costs.

But while the CIO operative was away, Mukondiwa hired a male gay hooker for a good time.

But the CIO operative returned earlier than anticipated and walked in on the two while they were humping. He reportedly alerted Mugabe’s spokesman George Charamba. The matter was said to have reached Mugabe’s ears, who blew his top. 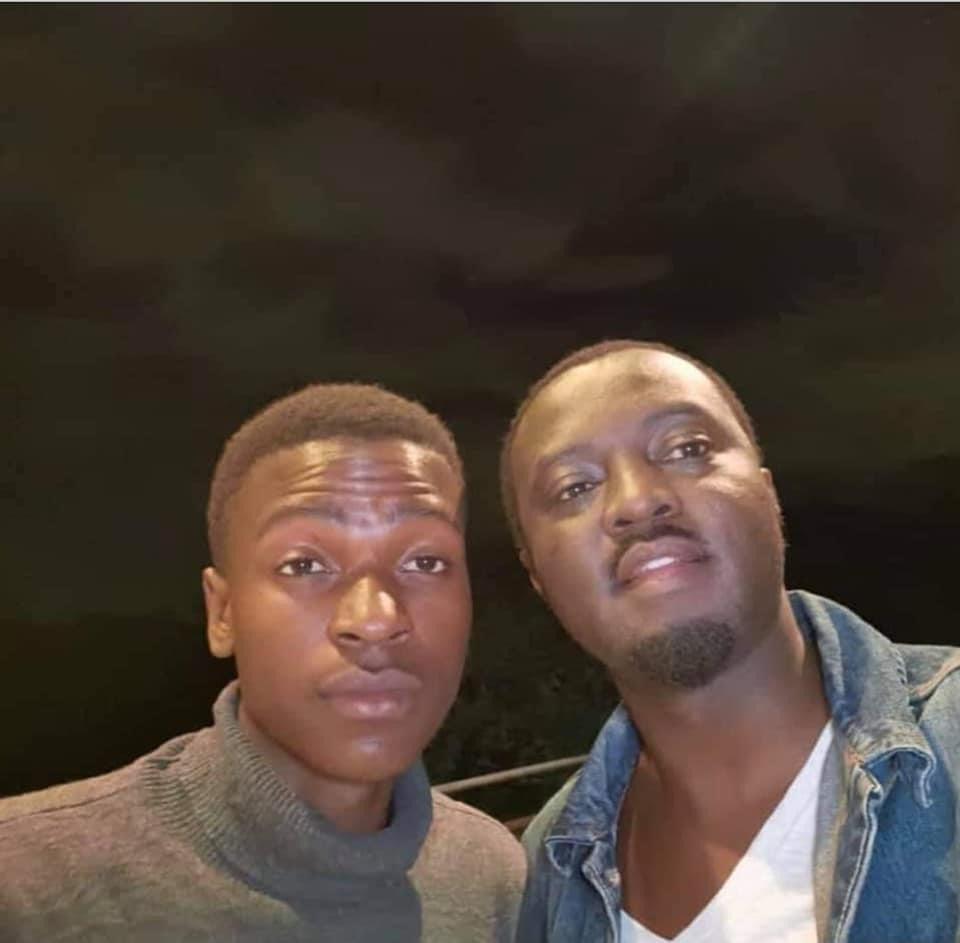 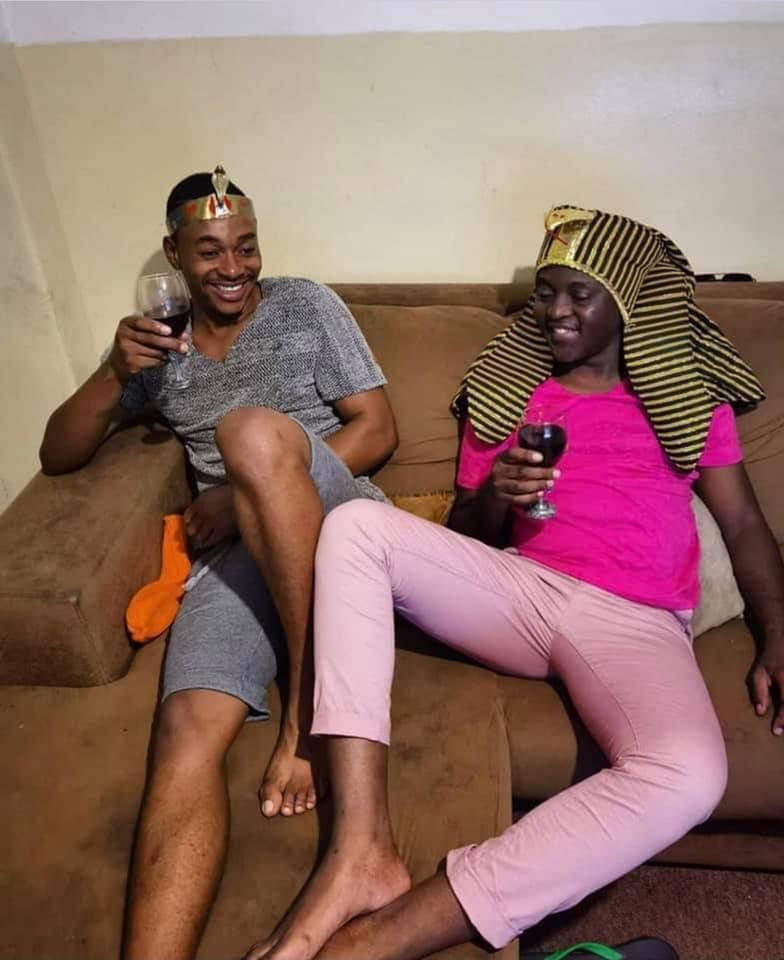 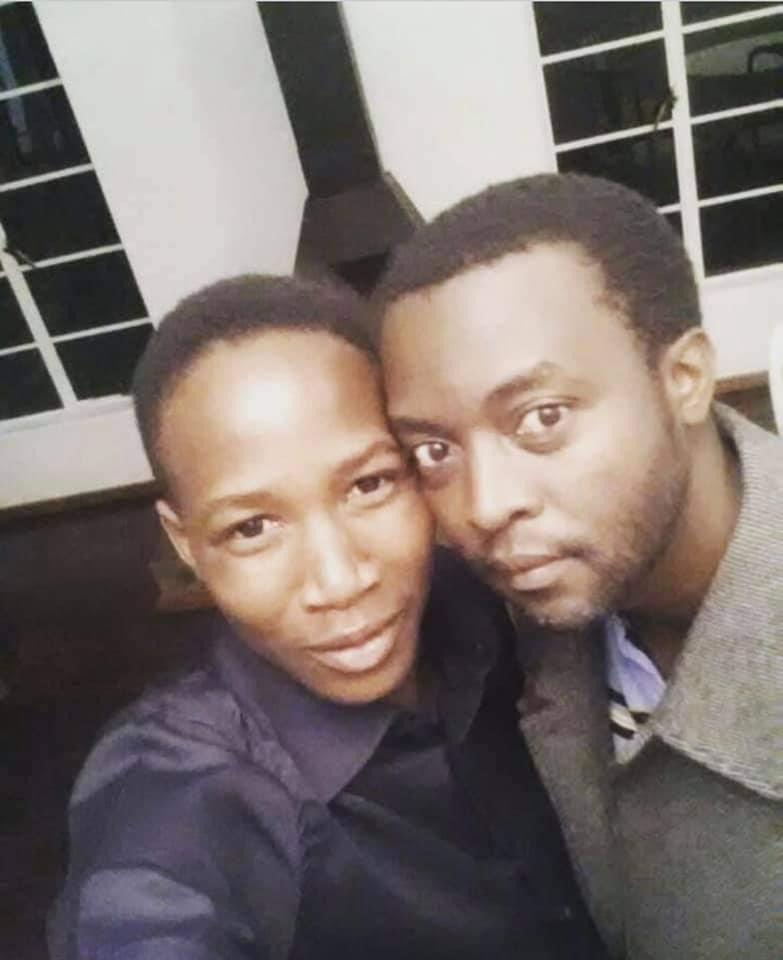 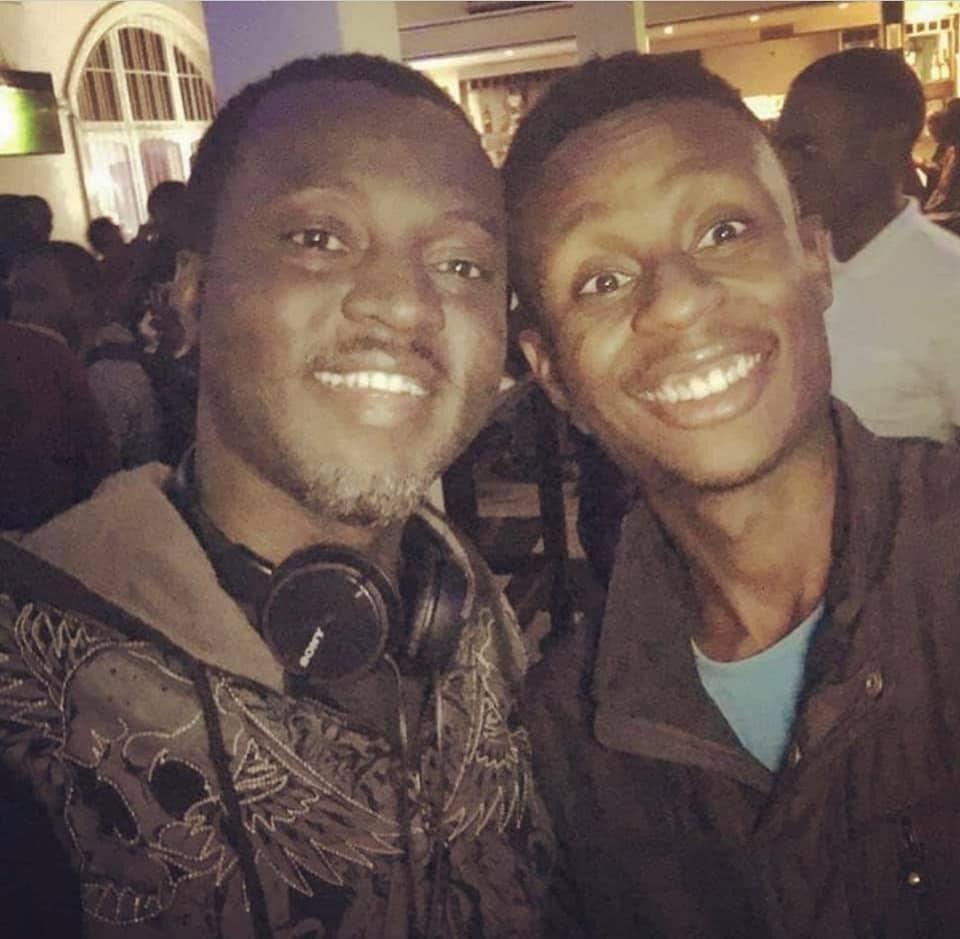 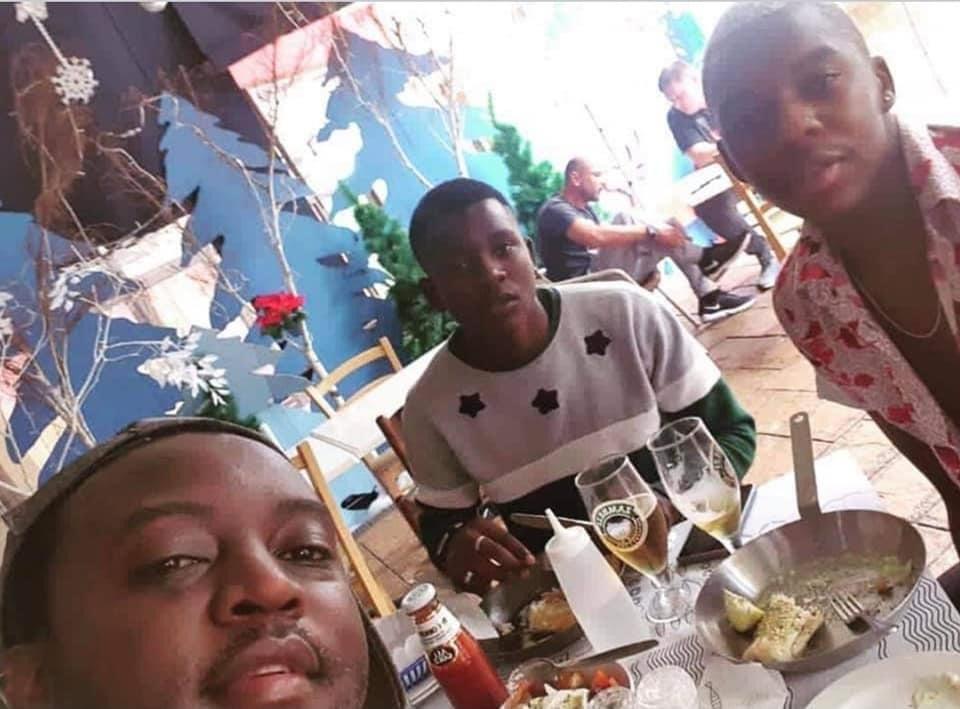 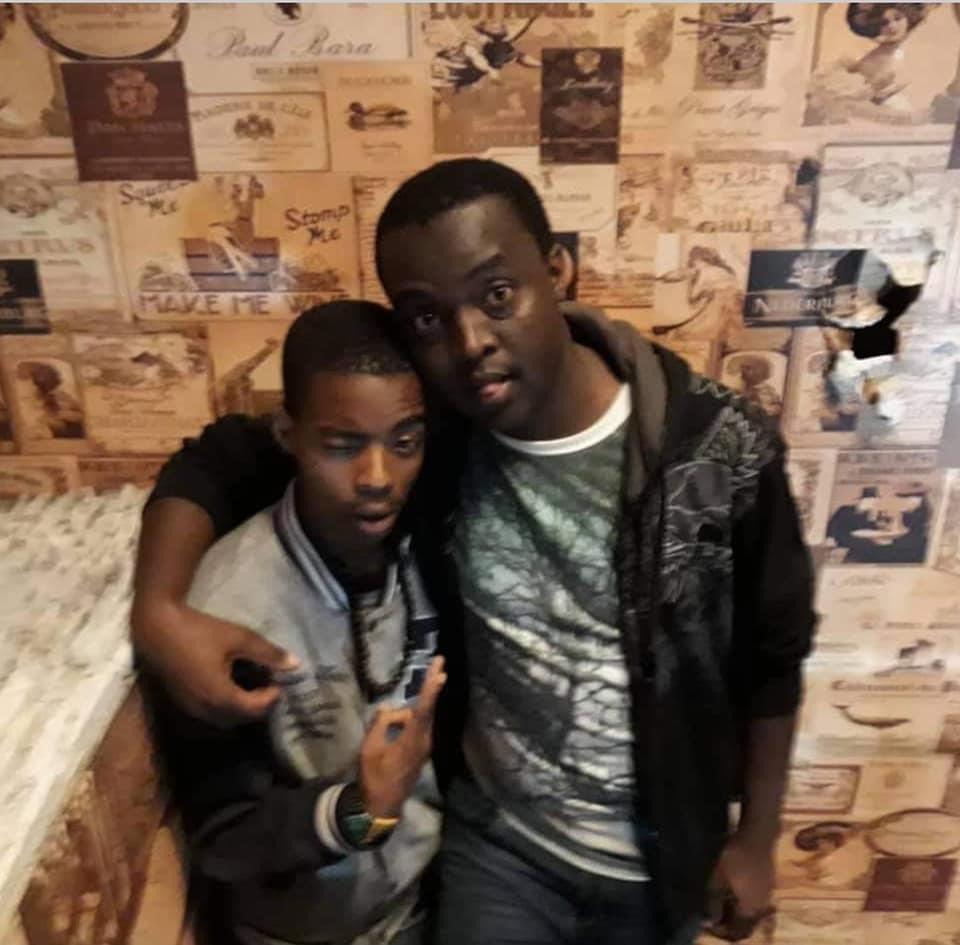 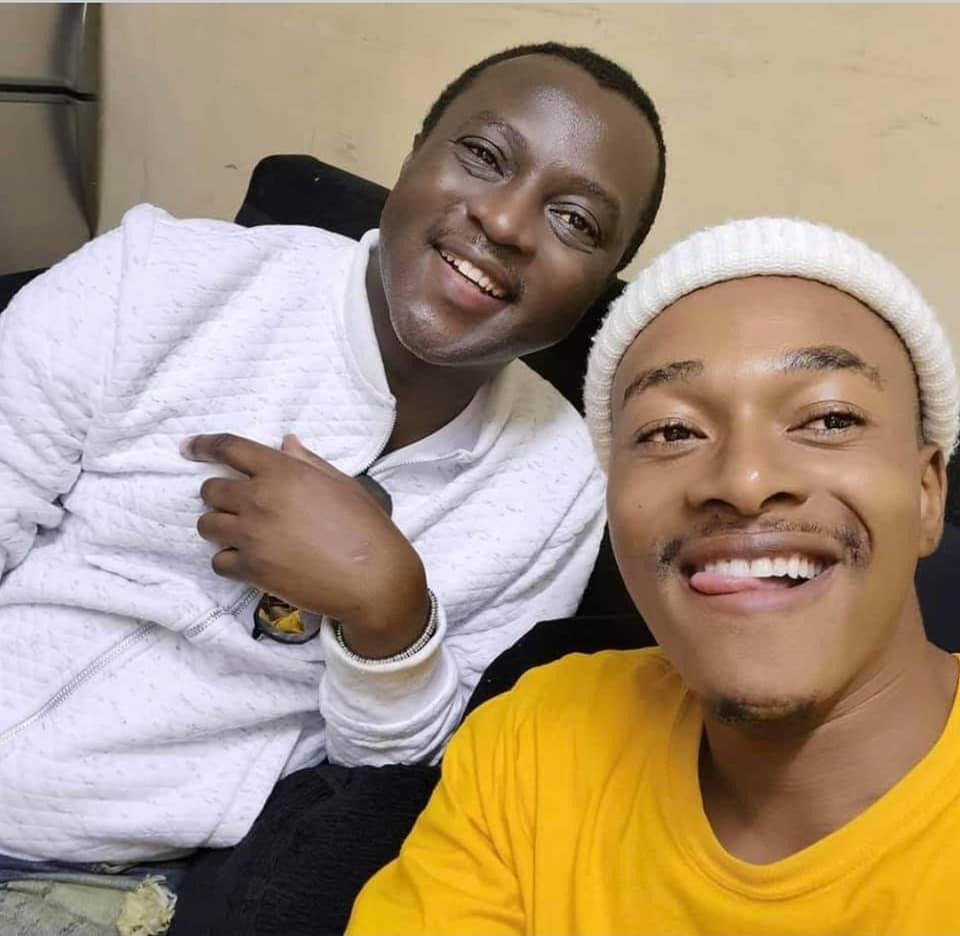 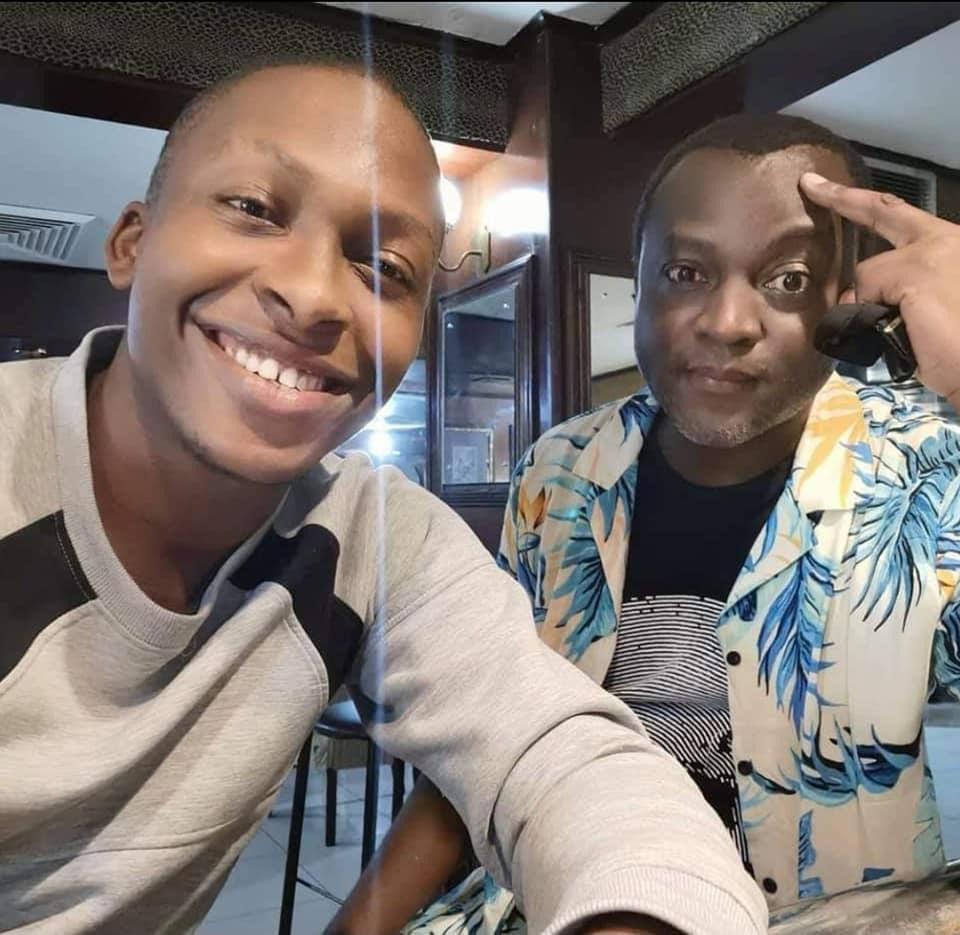 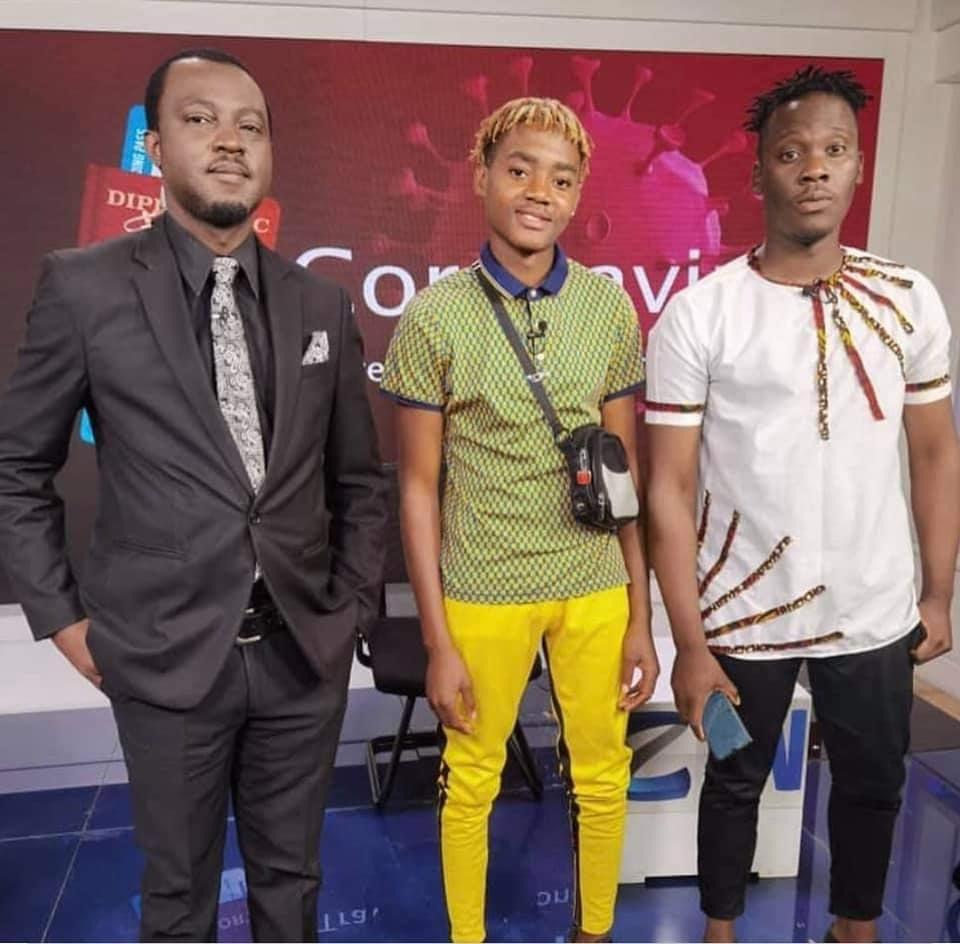