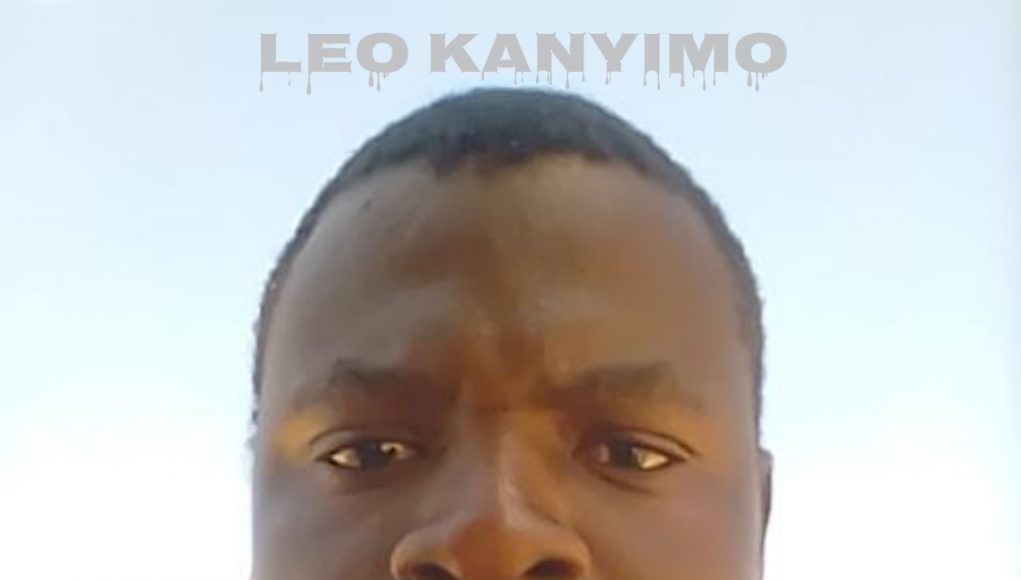 The Woodlands community in Gweru is yet to come to terms with a horrific incident, in which a man allegedly killed his wife and two children using an axe after reportedly falling into a trance.

Plunged into mourning, the Woodlands community is still in shock and searching for answers on what led to the horrific incident that saw Leo Kanyimo allegedly killing his wife and children with an axe this Tuesday.
ZBC News caught up with some of the people who witnessed the tragedy and this is what they had to say ,

We were sitting with Leo in the morning as we were arranging on our vending business. He suddenly decided to retire to his home. After some minutes, we were eventually called by his neighbors for help. We tried to open the door but it was locked. We eventually managed to break the window only to find his wife dead on the bed while one of his children was in a pool of blood. We don’t know what really transpired but on the sad day Leo was too quiet showing that something was bothering him.

I was in town when I suddenly received a call implying that people at our house were being murdered. I suddenly felt very weak and in that confusion decided to grab a cab to rush home. When I arrived I then leant that it was actually our neighbor who had been murdered. There were too many people around and we managed to see the suspected murderer speaking in tongues.

We were fetching water in the morning with the now deceased. She was very jovial on the day she was eventually murdered. She was washing her child’s clothing. We then left her as we went to work only to come back to be told that she is no more. It is really a sad chapter, they narrated.

Although Midlands Provincial Police Spokesperson, Inspector Emmanuel Mahoko said investigations are still underway it is alleged that Kanyimo was praying with his family when he suddenly turned violent.
This comes at a time when murder cases are on the increase with medical experts attributing some of the incidences to mental illness.

Witnesses to the shocking incident which occured in Woodlands Suburb . The man who is an adent Apostolic Faith Mission (AFM) follower was praying in his house together with the family when he suddenly turned violent.
“We knew him as a prayerful man and yesterday he said they were fasting and praying for one of their kids who he was saying had some evil spirits.
“Prayers continued today (Tuesday) and we suddenly heard some screams thus when we dashed to the scene only to realised he was axing the family,” said a neighbour, Charles Ngazi.
“The man never fled the scene and after the horrific act, he dashed outside shouting Gweru has been cleansed,” added Ngazi.

The room however still had a pool of blood and windows were visibly broken. 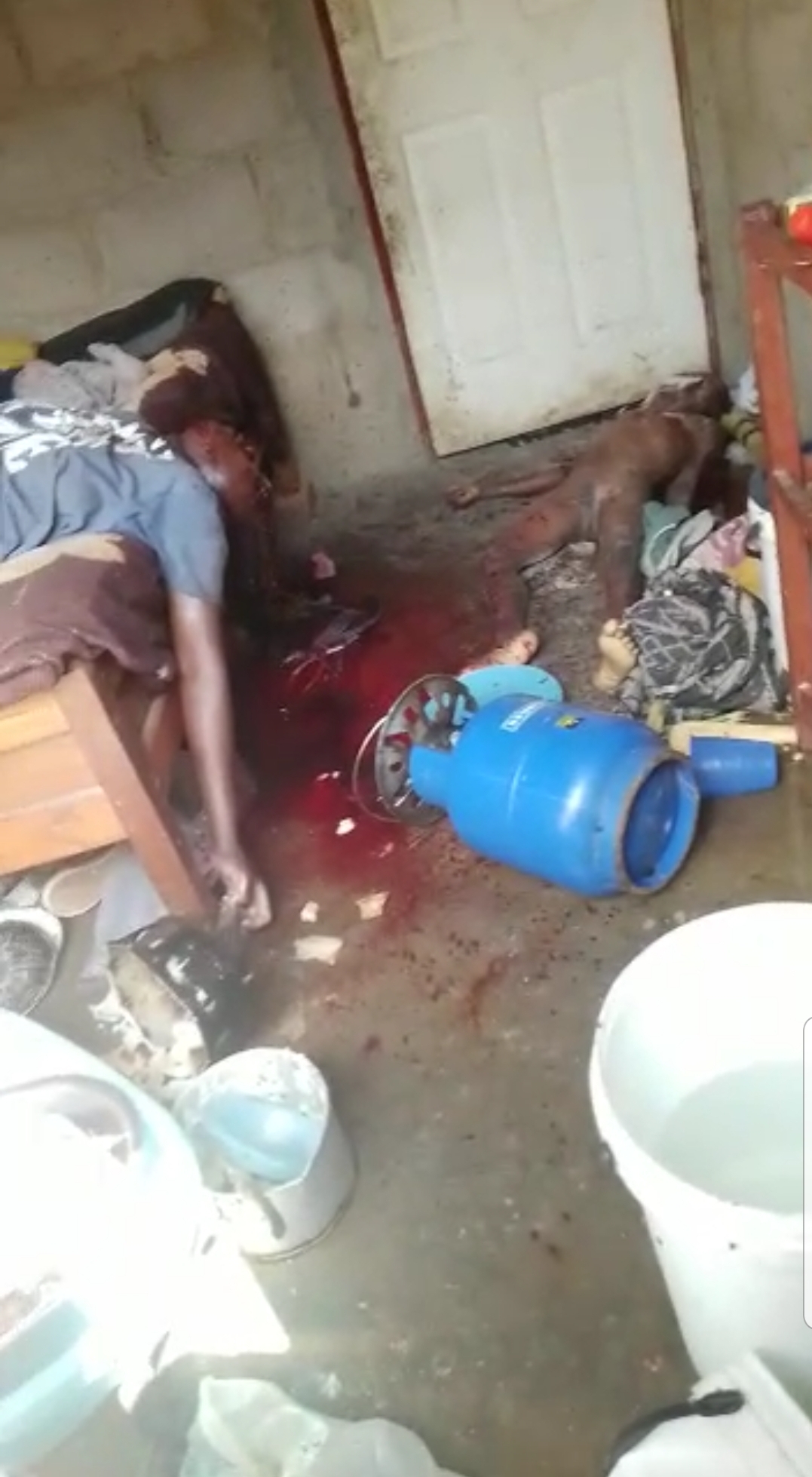 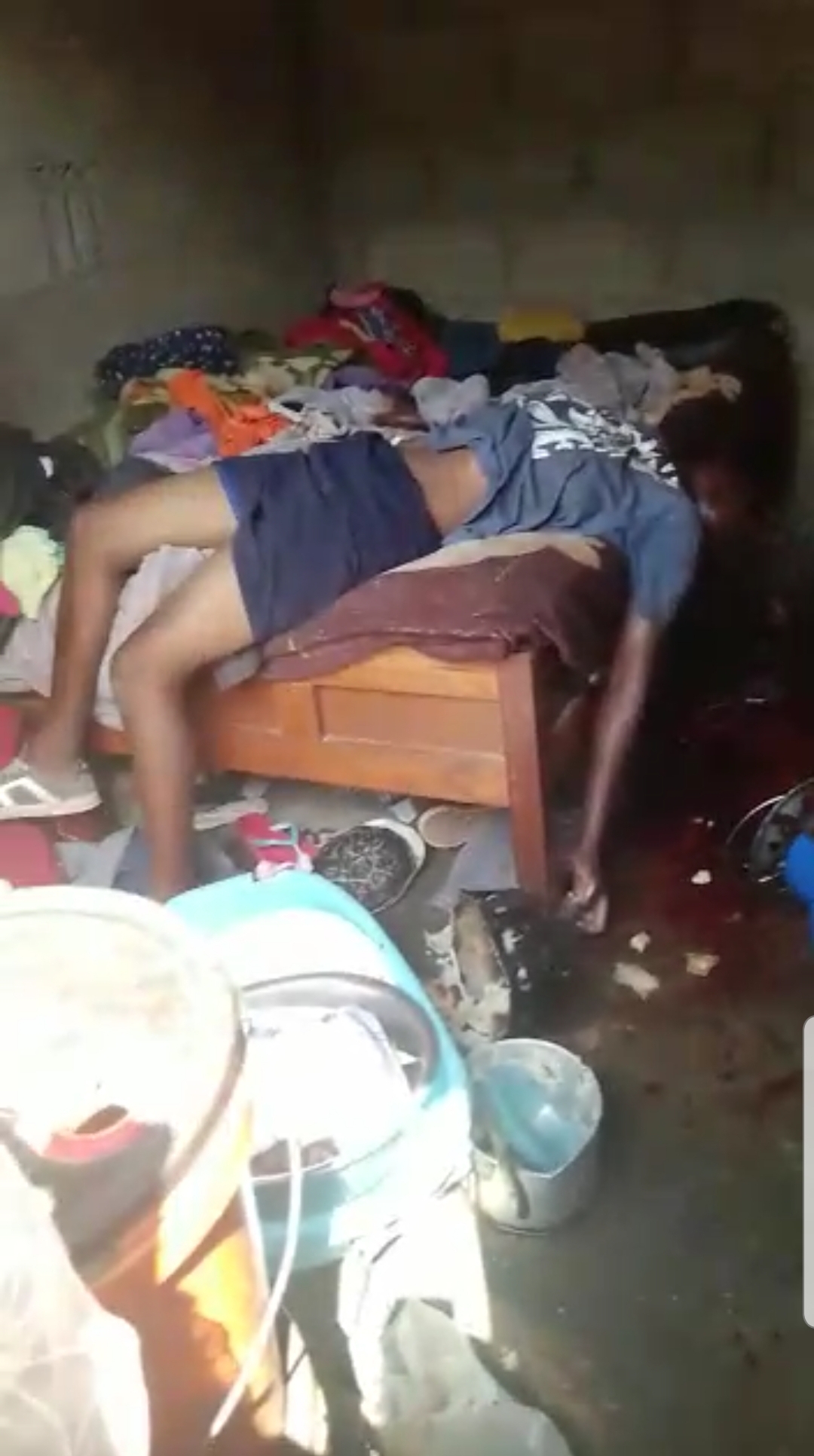