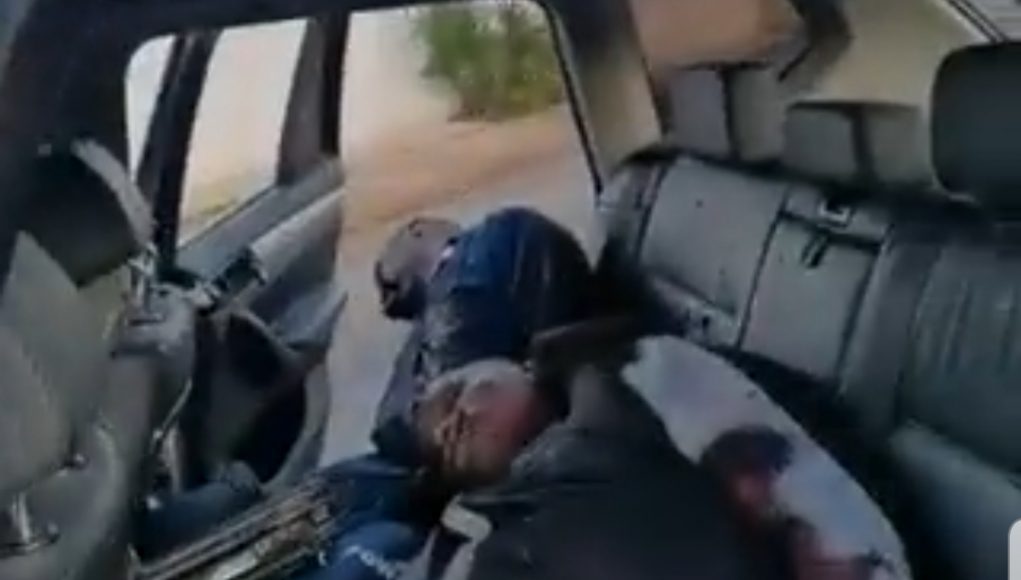 ” It’s so sad . If diaspora is not working well for you why not go back home and rob your own. You can’t go to South Africa to be an armed robber. No wonder they burn you. You are creating more problems for them.

That gun used to shoot the helicopter should have been used to shoot Emmerson Mnangagwa’s motorcade. Hamufungi. Munoita zvivindi pasipo. Kana uine zvivindi to shoot a helicopter for the sake of armed robbery ,you are a warrior who can take drastic risks , so why not use your skills and courage to shoot Mnangangwa, the idiot causing your problems . You are very stupid. You risk dying commiting an armed robbery instead of risk dying killing Mnangagwa. Stupeti men who would rather die in an armed robbery instead of dying for our freedom. Useless bastards. Ngazviende ” 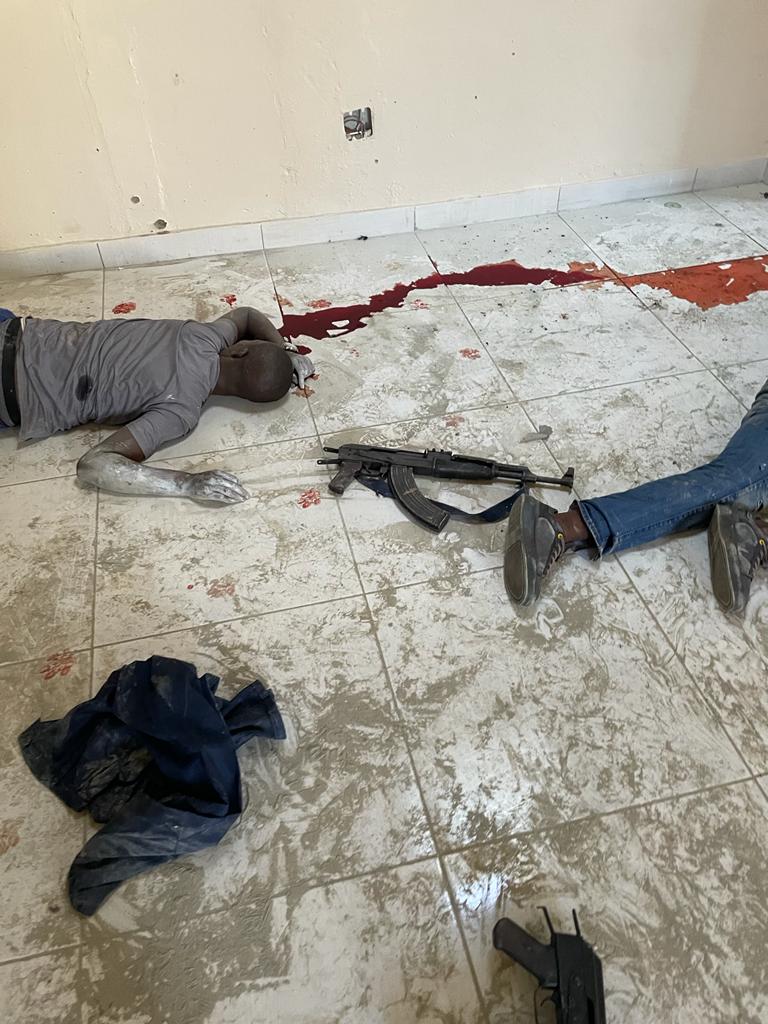 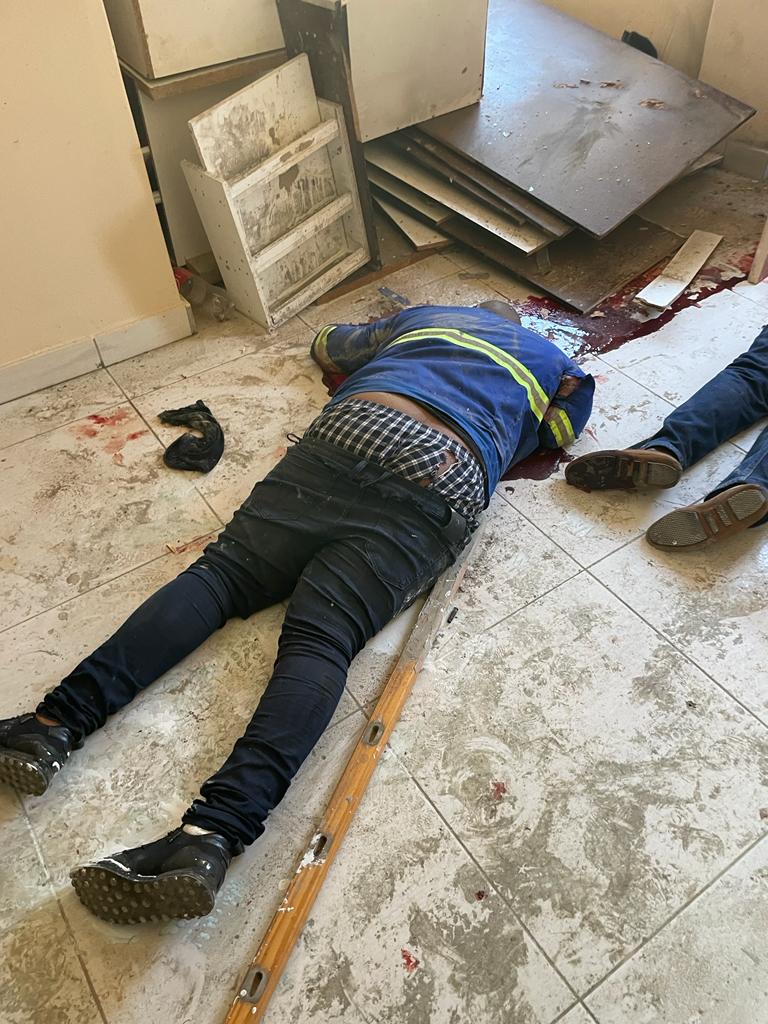 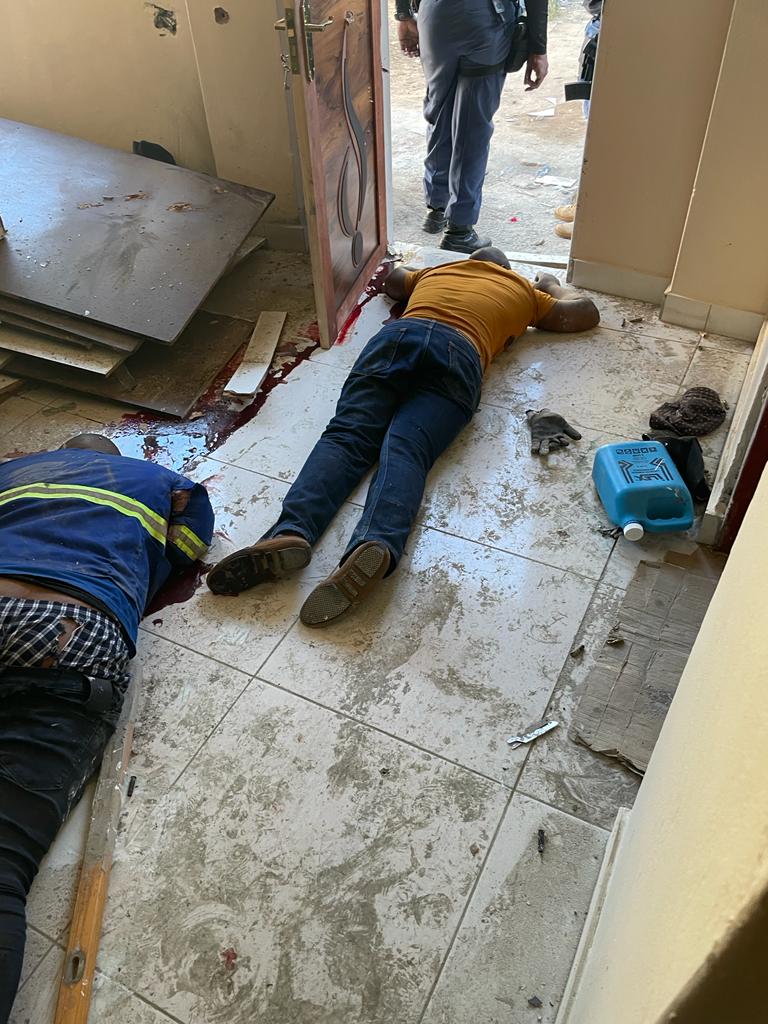 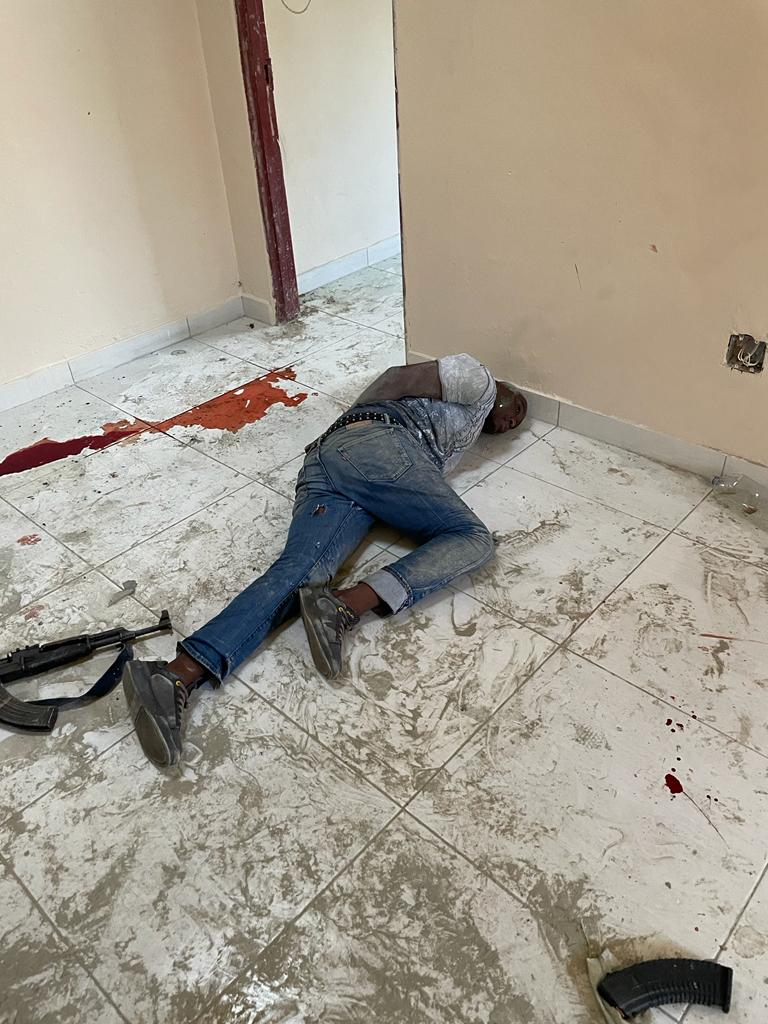