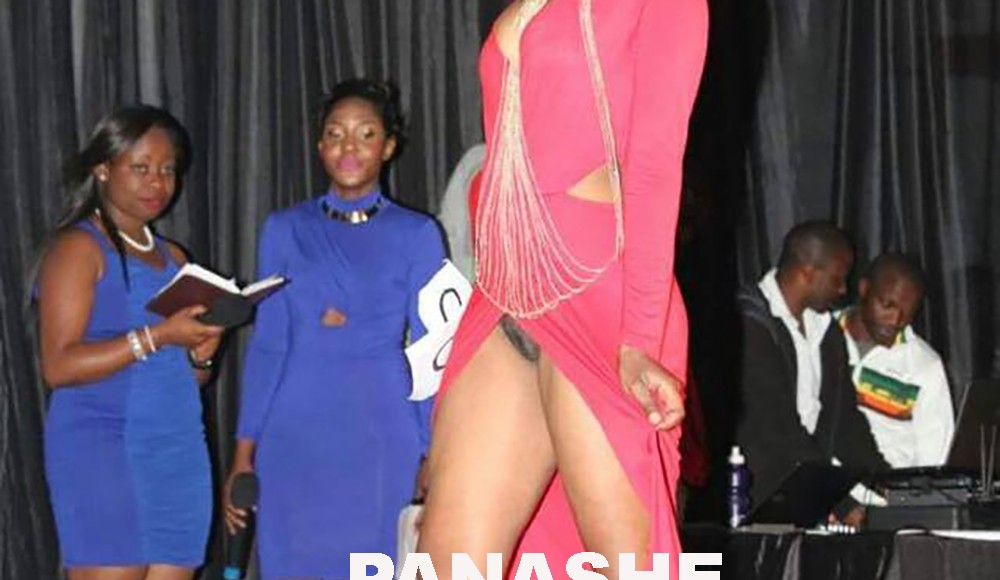 The Harare Polytechnic model who cat walked at a pageant without her knickers, has been arrested. A close source told H-Metro that the model identified as Panashe was thrown behind bars together with another student who went on to circulate the inappropriately exposed photos. 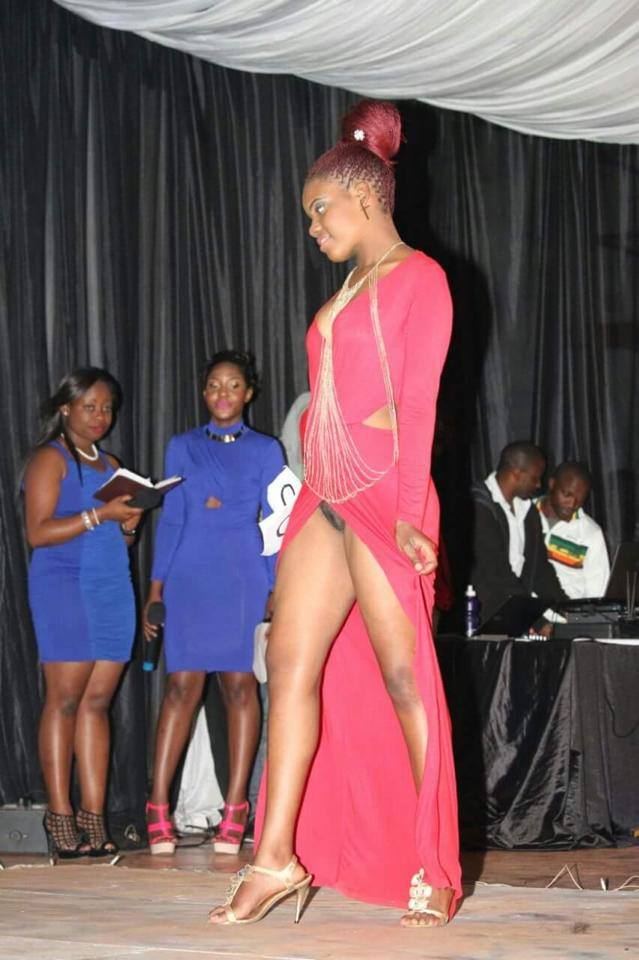 The college Principal Tafadzwa Mudondo was also picked up by the police from the licensing Inspectorate Department together with nine other models and the pageant organising crew. This followed the publication of the story by H-Metro.

Others are likely to be charged for contravening certain sections of the Censorship and Entertainment Controls Act.

The principal said the incident reportedly happened in July and they had not been aware of the said photos. He said it was a students function and they had nothing to do it with it.

“That was a function in July and we have not been aware (of the indecent exposure). It was a students’ function and we had nothing to do with it. They inform us of what they will be doing. This is one of the isolated cases that happened at the college,” he said.

The photographers of the event were also picked for questioning together with their cameras and external hard drives which carried the photos of the event. Sources told H-Metro that it was Panashe’s decision to take to the ramp without her knickers and that she left many surprised by exposing her privates to the gathering.

Other models distanced themselves from the knickers removing exercise. The photographers reportedly had the photos but they went on to delete them.

However it emerged that when they had deleted them two of the students had already accessed the photos and went on to circulate them in and around the college. The organisers are also said to have not told the principal of the incident. H Metro