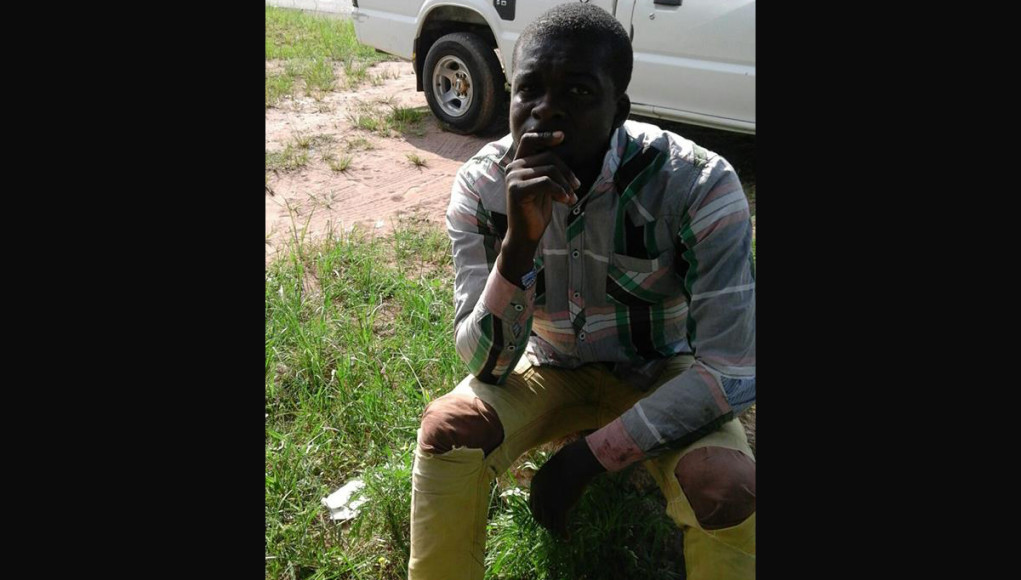 “Hi musvozimbabwe editor I am writing to request you publish a story about women abuse by a Zimbabwean Fake Prophet of the so called “Johan Masowe Chishanu” based Hamasdalle in KZN Durban.

The man goes by the name Professor Sichaya. He gives prophetic visions which I believe to be demonic and on two occasions now he has been reported for abusing women informing them about infidelity issues with their husbands leading them into having sex with him.

Personally I’m a victim. The man gave me some prophetic vision about my life which he later said I’ll have to stay at his place for deliverance. I had no problem since I was not the only one and we shared a room with his second wife. He told us to pray and fast and one day he called us into the Church, (structure constructed at his place for worshiping) .

I was surprised when I heard him say ” You have got something that needs to be removed from your private parts” and he said it will come out by itself. It was in the afternoon, I knelt down and he instructed me to breathe in and out heavily but was shocked to see him putting his fingers in my private parts.He asked me if I had a boyfriend and wanted to sleep with me. I exposed him only to realise that there is also another lady that had been abused the same way and the other one had been raped. I went there with my man and he framed a different story for me.

There were two church members when we arrived who did not speak any justice but took his side. He had already organised youths from his wood to attack us. We had to leave the place as he was already calling them. Note: BEWARE this man tries by all means to get your trust by telling you what you already know about yourself. This is a devil, Prostitute, Demon. Beware women. The Police will give further details with regards to the matter