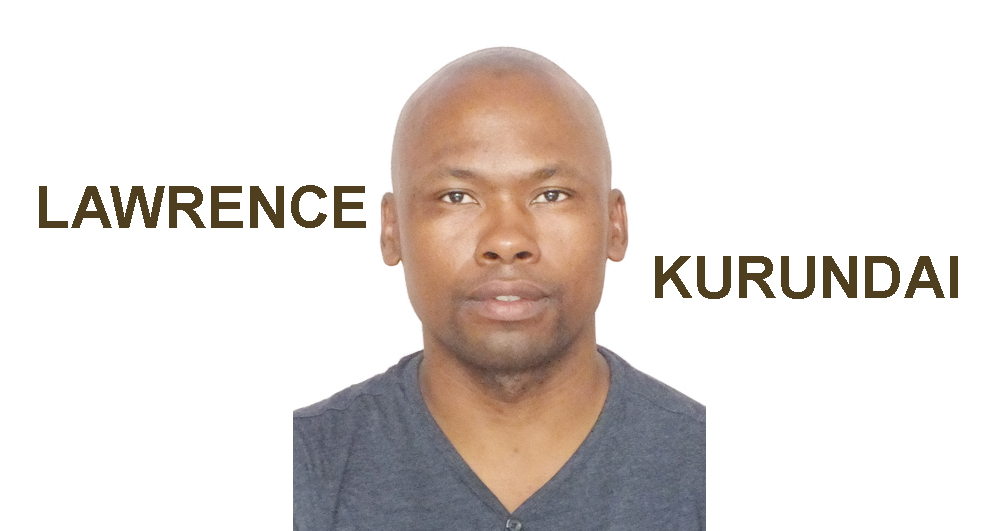 A former army officer Lawrence Kurundai currently based in Beijing ,China is said to be using fake documents to acquire teaching jobs.He is also said to be cheating on his wife and spreading an STI.

“The man with the documents and details below is a former army officer from Zimbabwe. He was expelled due to misconduct of funds. He went to South Africa and then to China where he is currently using those fake documents with the assistance of the wife,Ivy Muzondo and sister inlaw ,Forgiveness Muzondo. He is using the fake academic certifications to acquire teaching jobs. He has never been to university before or any institution of higher learning. Anoto refeya vanhu kumukadzi wake kune vanoda fake documents. He did not clear things out after he left the army and he left with a rifle which is being kept by the wife at their residential home in Mutare, Zimbabwe. He harbours overstayed Zimbabweans and Nigerians in exchange of resources, he is currently living with one at the moment.

This information came to light after a 22year old university student Nyasha in Beijing (my cousin) visited home in January. Aisagona kufamba ndamuvhunza kuti chii she opened up that she wasn’t feeling well down there. Ndipo paakazondiudza about this man. They had an altercation sometime ago about him having many partners. She managed to get contact details of one chinese lady who is also hunting for this man akasiyawo apihwa an STI, ndipo paakazoziya kuti not only is he married but he lives with another African lady and he also sleeps around with Chinese women and anything female that comes his way. Akamupa an STI kwakubva amusiya. This man is emotionally unstable and a danger to the children that he is teaching. The sister inlaw is a deaconess kuZAOGA Beijing ikoko. The wife must know that her husband haaite, she has never been to China makore ese agarwa nemurume ikoko. The passport and visa are the only things original to his name the rest is entirely fake. He is a danger to the community and to the children he teaches. 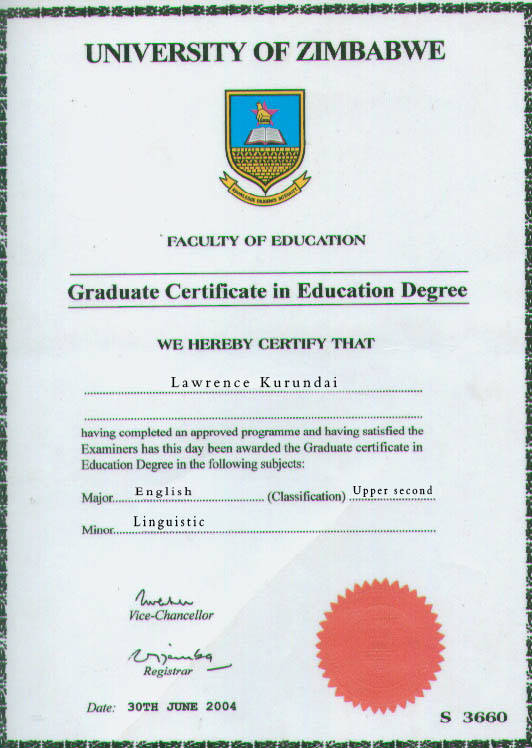