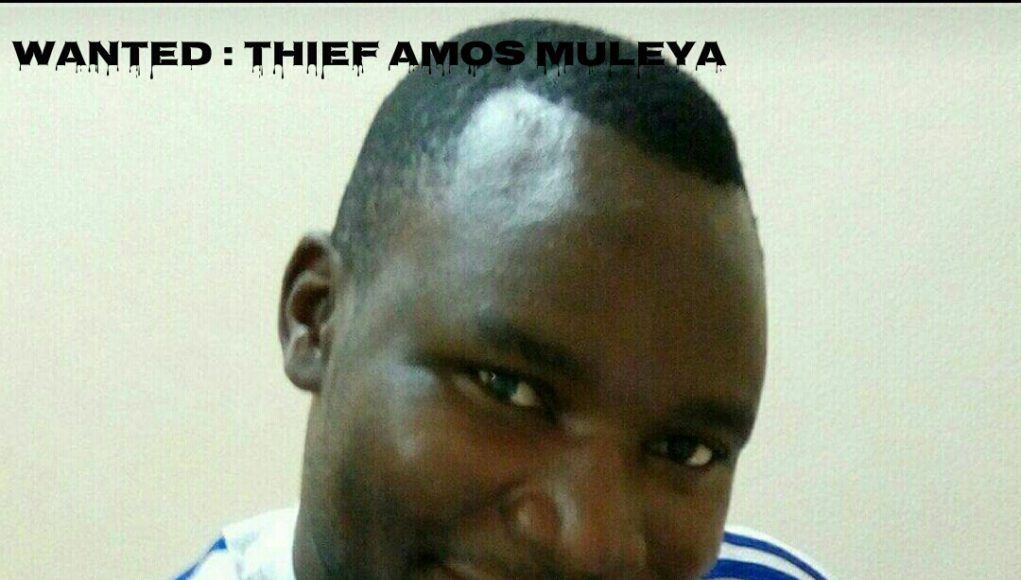 An armed car thief and highjacker Amos Muleya who is on the run in a stolen car has also been fingered in a chicken scam .It is believed that he could be driving to Binga his rural area or is in the outskirts of Harare .Amos attended Lubimbi high school.

The car thief who uses these Zimbabwe numbers 077 249 1818 ; 077 371 3498 and 073 271 3498 claims to be a managing director at Mikob motors a so called professional car dealers in buying and selling of brand new and pre owned vehicles.The car dealing company is said to be located at 97 McChlery Avenue in Eastlea Harare.It has been claimed that some of the cars sold at the said dealing company are stolen by Amos and his team mainly from South Africa.

“When he approaches you he uses various tricks in whatsapp groups and facebook to come close to you.One trick he uses is  pretending as if he is investigating a story and asks to join your group as if he is looking for a sugar mummy.” Said one victim.

Below he was chatting with another woman who runs a dating group.Little did she know that it was a trick to get closer to her and then con her.

[1/25 15:30 pm] MuleyaJnrMikobMotors: Im male 30 im in eastlea harare need a sugar mum how do i make payment then and to who

In January or so his team of conartists was on the run and on police wanted list.They tricked people into believing that they run a chicken business .They  would then ask the victims to ecocash a joining fee and that is the last time they would  hear from them.

The development that Amos Muleya is a car thief and the ring leader of the scam came to light when sisi Vee started investigating him for different issues after suspicion was raised about his behaviour.

Below is a post that did rounds in January about the chicken scam he is said to be also masterminding. 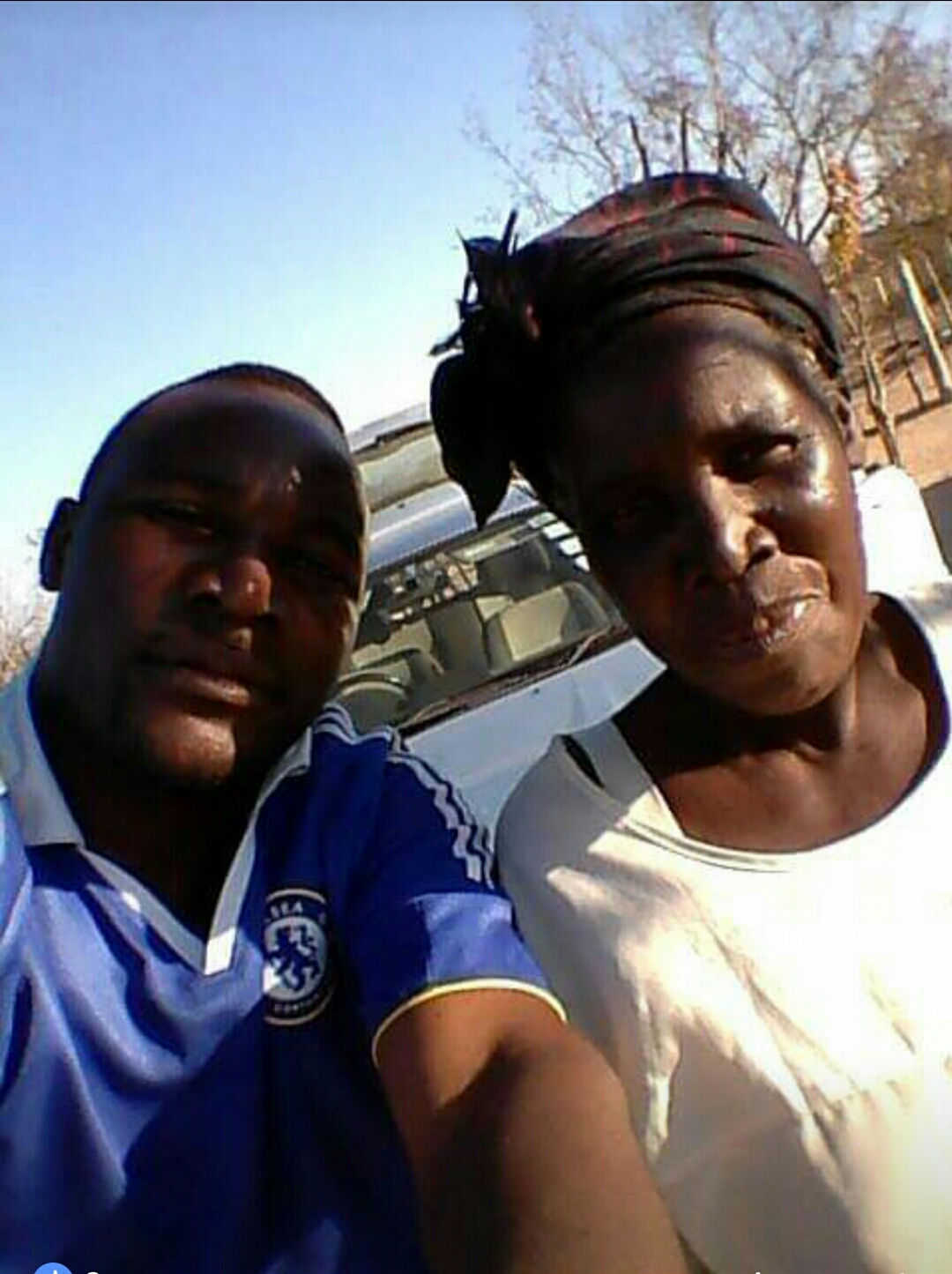