Zanupf youth sercretary Kudzai Chipanga was bashed and intimidated by Chiwenga and his armed soldiers and forced to apologise.

This comes as the armed forces zanupf thug Constantine Chiwenga is paving way for his ally fired Vice president Mnangagwa to be Zimbabwe’s president. 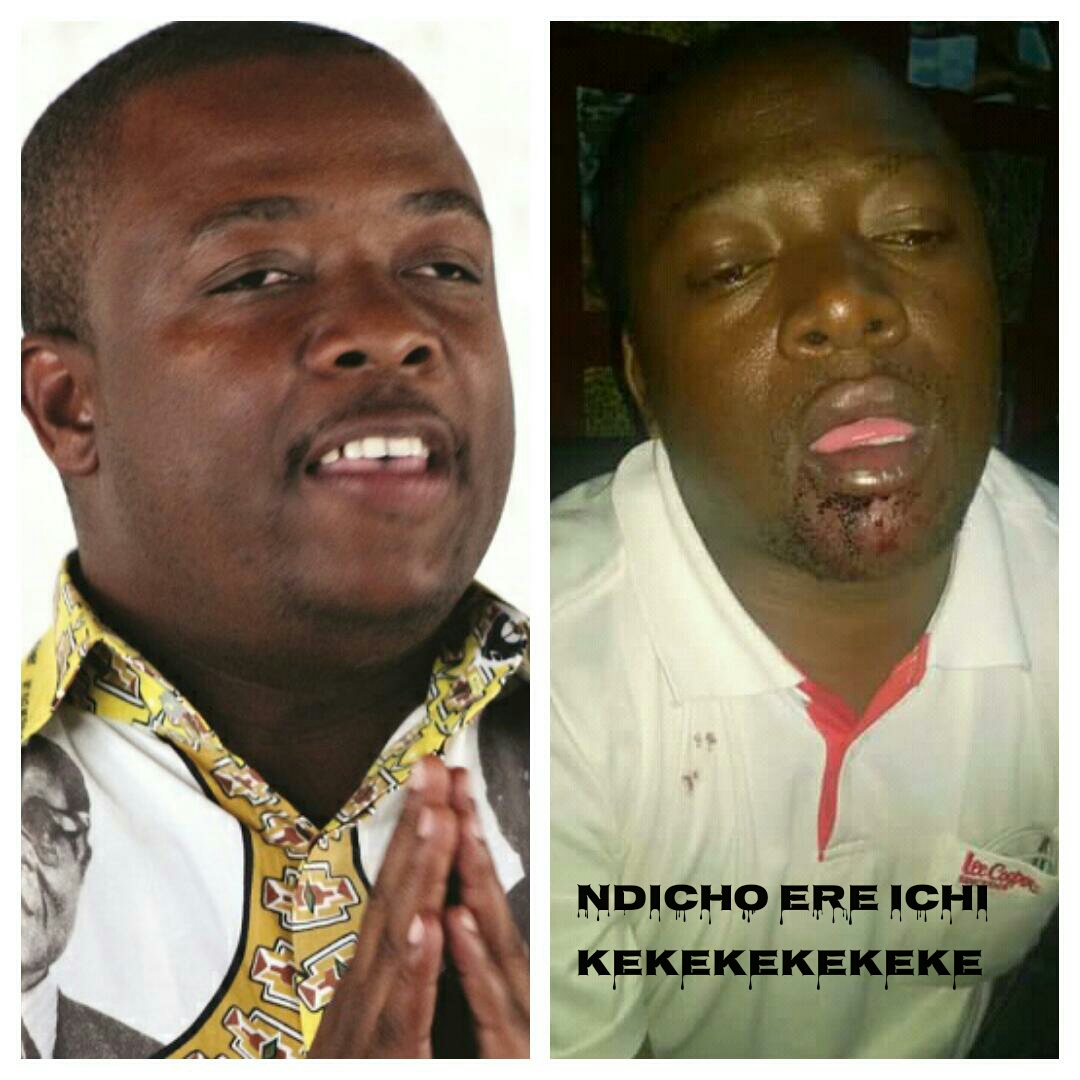 Video : Musvorologist playing with self