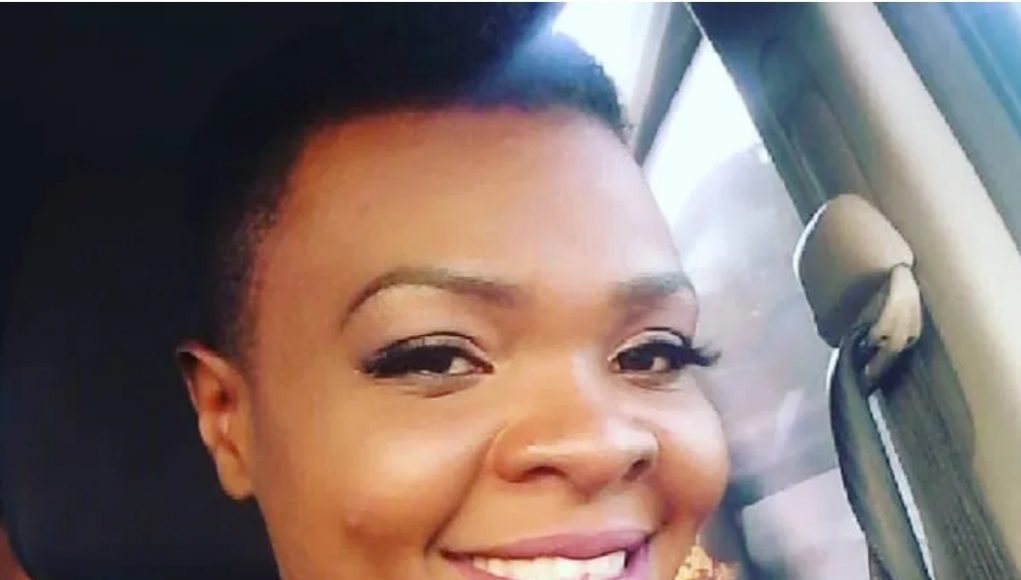 HARARE – An internet row between comedian Felistas Murata, best known as Mai Titi, and her ex-friend Memory Muyaka has spilled into court where the latter is demanding $500,000 defamation damages.

Muyaka, the owner of Khloe’s Home Decor (Private) Limited, has slapped Murata with a lawsuit accusing her of publishing falsehoods that she is a prostitute.

This happened between November and April this year after the comedian made several posts on her Facebook page which has over 170,000 followers.

Murata also claimed that Muyaka was a witch and a cultist baying for her blood.

In summons now before the High Court, Muyaka complained the accusations tarnished her image as a business person.

“Plaintiff claim against the defendant is for an amount of $500,000 in respect of damages for defamation and interest. On several dates between November 17, 2019, and April 3, 2020, published several broadcasts on Facebook and WhatsApp platforms about the plaintiff whom she also calls Mai Khloe or Mai Maketeni,” Muyaka said through her lawyers Mundia and Mudhara Legal Practitioners.

“The said broadcasts stated that the plaintiff was a prostitute, a witch, a gossiper and someone who blackmails her clients.”

The lawyers said these statements were both wrongful and defamatory of Muyaka who is a business person and a married woman who is highly-regarded in her community.

They accused the comedian of having published that Muyaka and three others were part of the Illuminati, a secret society that is believed to be involved in Satanism and that they wanted to kill her.

“This was false and intended by the defendant to impute that plaintiff is an evil person. This statement is wrongful and defamatory of the plaintiff who is a Christian,” the wrote in the summons.

It is also alleged that Murata further published that Muyaka had given charms to her husband so that he does not complain or question her when she commits adultery.

Muyaka said all this was false.

Murata is yet to respond.