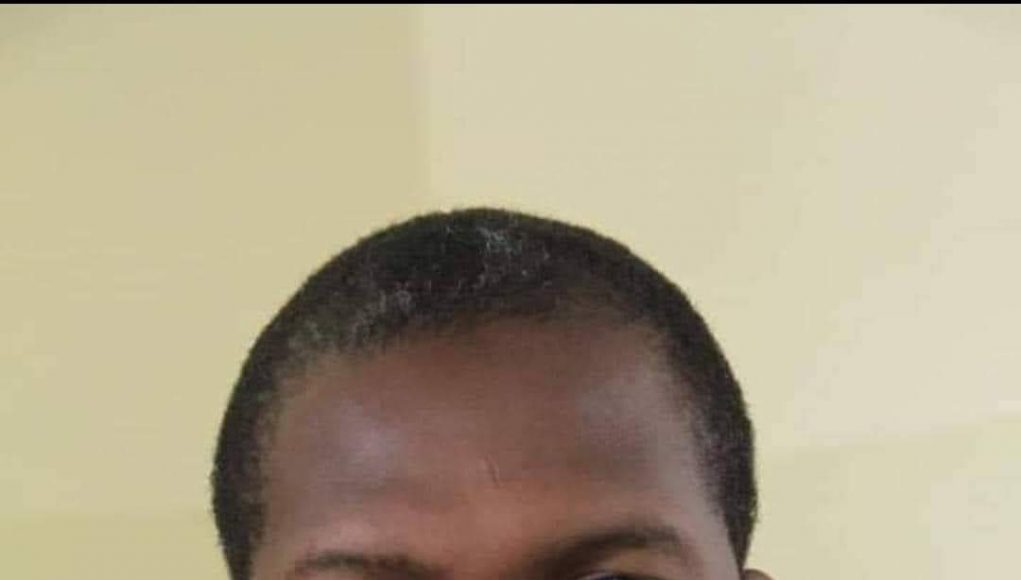 ” Hezvo ko munotorwadziwawo 🙄🙄.Looks like he was so sick. You should have asked me to send you rtgs. Hapeno ainyorwa nyaya dzawo dzekuimba ikona kumazanu chemai netariro. Am not sure if he’s the one who wrote that I’m satanic for my political activism singing against zanu and mugabe and published muHerald bashing me . Thank you so much I used the Herald article as well as evidence to seek asylum and I was granted fast track refugee status within 6 weeks with no lawyer or resistance from Britain. Zvatopera the zanu paper is now looking for another reporter. Wasu undoriyo hake neusatan hwake.
” Said sisi Vee.
——-

Herald Entertainment Editor Godwin Muzari has died. He was 40. Muzari was found dead yesterday at his Retreat, Waterfalls, residence in a suspected case of suicide. His elder brother, Bishop Israel Muzari, confirmed the death last night.

Bishop Muzari said he last spoke to his younger brother on Monday.

“He told me a number of personal and confidential issues, but I did not know that it would come to this. We did not see him from Monday and neither were we aware of his whereabouts until yesterday when I decided to check on him at his home. That was when I saw him hanging in a room,” said Bishop Muzari.

He described his younger brother as a cheerful person. “He was always jovial and we will dearly miss him,” he said.
Herald Editor Hatred Zenenga expressed shock at the demise of Muzari.
“It’s unbelievable that Muzari is no more. He had not been coming to work for a while and we started looking for him. He then showed up on Monday and Tuesday and then went away. We then got in touch with his sister who came for a meeting with us and we agreed he needed counselling. We immediately initiated the process, but little did we know Godwin had other ideas. What a loss. He was a brilliant writer. Our newsroom will be poorer without him,” said Zenenga.

Born in Harare in 1980, Muzari was the last born in a family of seven. He went to Hondo School in Mount Darwin for his primary and secondary education before attending St Francis Magwenya in Mashonaland Central for his Advanced Level studies. He then enrolled at Midlands State University from where graduated with a Media and Society Studies degree in 2005.

In 2006, he joined Zimpapers as an intern before he became an Entertainment Reporter until 2009 when he briefly left to join Alpha Media Holdings. Muzari returned as Entertainment Editor of The Herald in 2013, a position he held until his untimely death.
He is survived by a wife and three children. 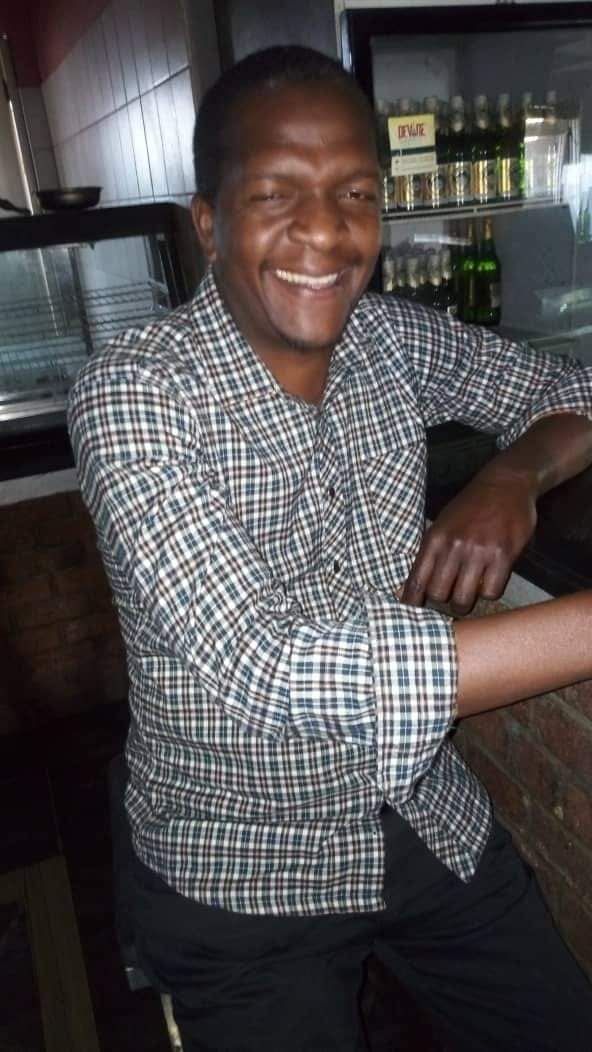