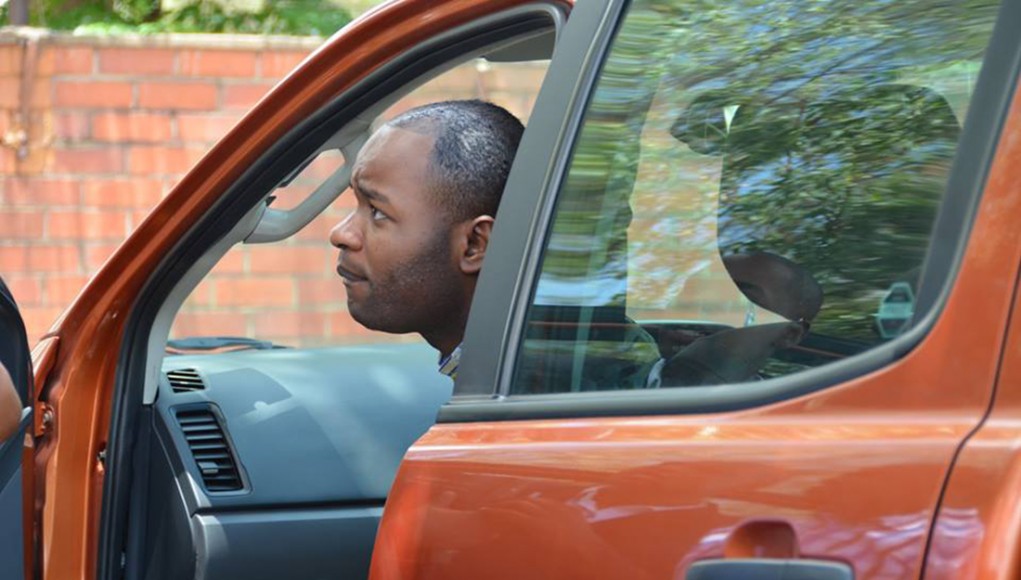 The anointed pens prophet Sham Hungwe of House of Grace International Church physically attacks wife and cheats on her .

A Harare based prophet Sham Hungwe who rose to fame after selling anointed pens which he claimed will make students pass their exams has been shamed for beating his wife and cheating on her with several women in the church including young ones.

Attached are screen shots showing a conversation between the man of God and his wife who was challenging him over his infidelity .To date the prophet is said to have slept with more than ten girls who attend the church , resulting in their exodus to other churches.

His associate pastor known as pastor Wise who also doubles as the cameraman is also believed to be part of the sexual saga and is also used to lure people into believing the prophet’s miracles .

Controversial preachings have become the norm at the church with the pastor preaching messages of legalised prostitution and the scripture about Abraham’s children in the Bible saying that God allows one to have concubines.