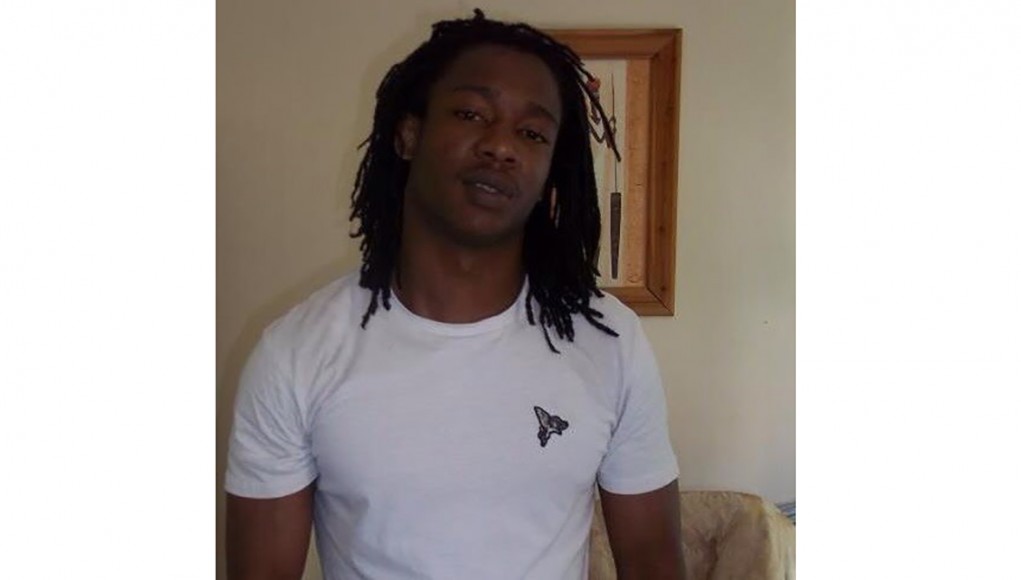 A 32 year old man has been jailed for more than two years for infecting a woman whom he met online with HIV.

Simba Kuuya had known about his condition for four years but kept it a secret from the woman and continued to have unprotected sex with her.

The unnamed victim only discovered that Kuuya had the virus when their brief relationship ended and one of his former partners contacted the victim on Facebook.

When he denied it, the woman went for a blood test, which came back positive.

In a statement read to the court, the woman said the virus had had a ‘devastating’ effect on her and was something she would have to live with for the rest of her life.

Kuuya, from Rochdale, Greater Manchester, has now been jailed for two years and two months after pleading guilty to inflicting grievous bodily harm.

Handing down the sentence, Judge Christopher Vosper told him: ‘Her life has been completely changed by being infected – something that could easily have been avoided if you had been honest from the start.

‘You chose to conceal something from her that you should have been open about. The consequences have been devastating.’

Swansea Crown Court heard Kuuya had HIV for four years before meeting the unnamed woman on the online dating site.

The couple chatted online before exchanging phone numbers and meeting up in person.

Prosecutor Sue Ferrier said the woman only leaned Kuuya was infected with the condition after their brief relationship came to end.

Miss Ferrier said: ‘One of his former partners contacted her via Facebook and broke the news to her.

‘The victim confronted Kuuya about his medical condition but he denied it – however she sought a blood test at Singleton Hospital which came back positive.’

Huw Rees, defending, said Kuuya had been in denial about his condition, which ‘sadly had consequences for others.’

The court was told Kuuya has 14 previous convictions for 25 offences including burglary, assaulting a police officer, theft, affray, battery against his mother, and assaulting a partner by glassing her in face with a smashed tumbler. 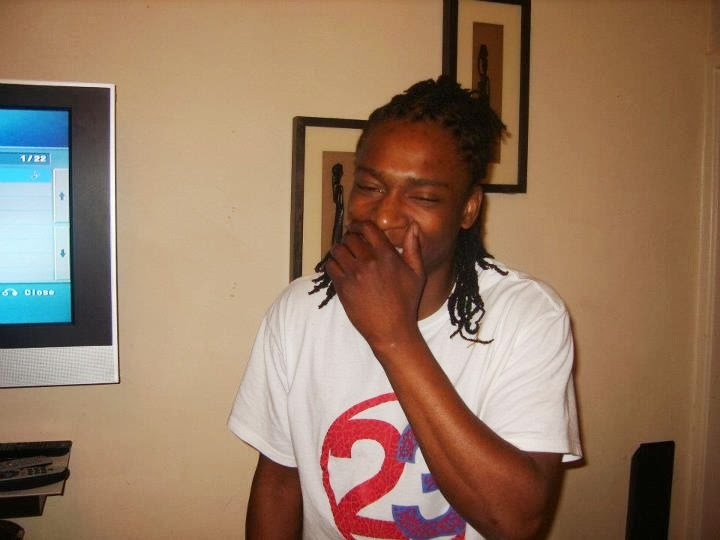