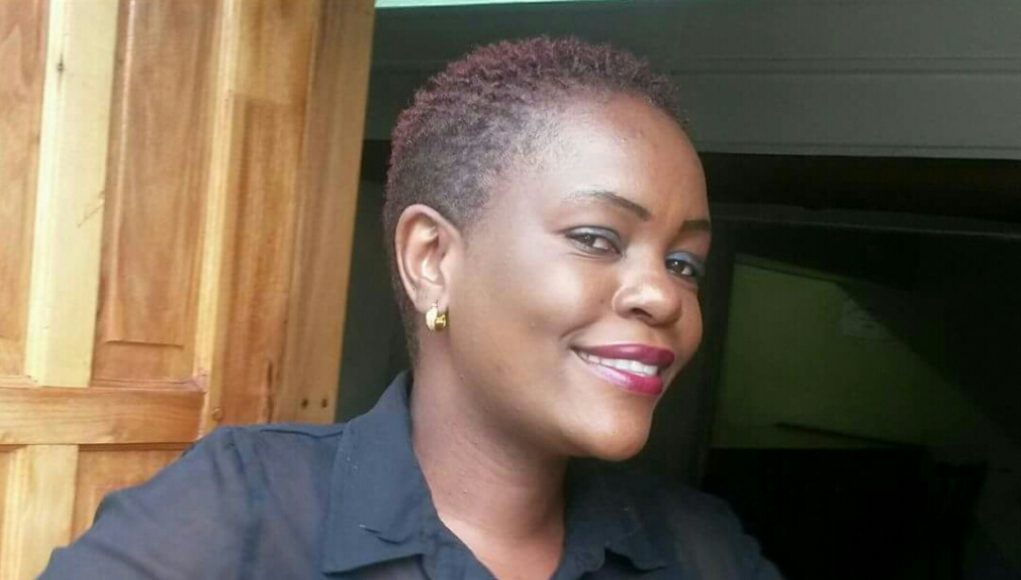 A Christmas Pass Hotel front office manageress Ngoni Hera had her buttock mauled by a lion as she enjoyed an outing with boyfriend Sakarombe.

“He is Sakarombe .The man has a driving school in Rusape and had gone for an outing with a girlfriend.A fenced lion is said to have dipped its teeth into the girlfriend’s buttock. Sakarombe uses the name Divine at his driving school” Said a source who claims to know him. 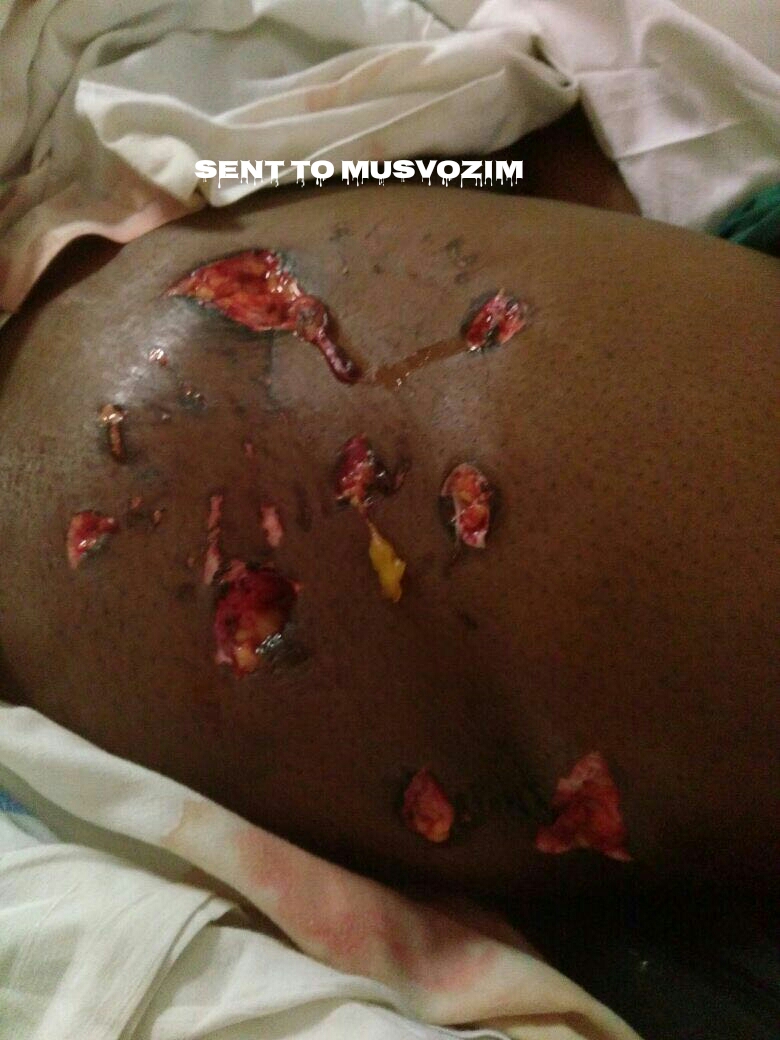 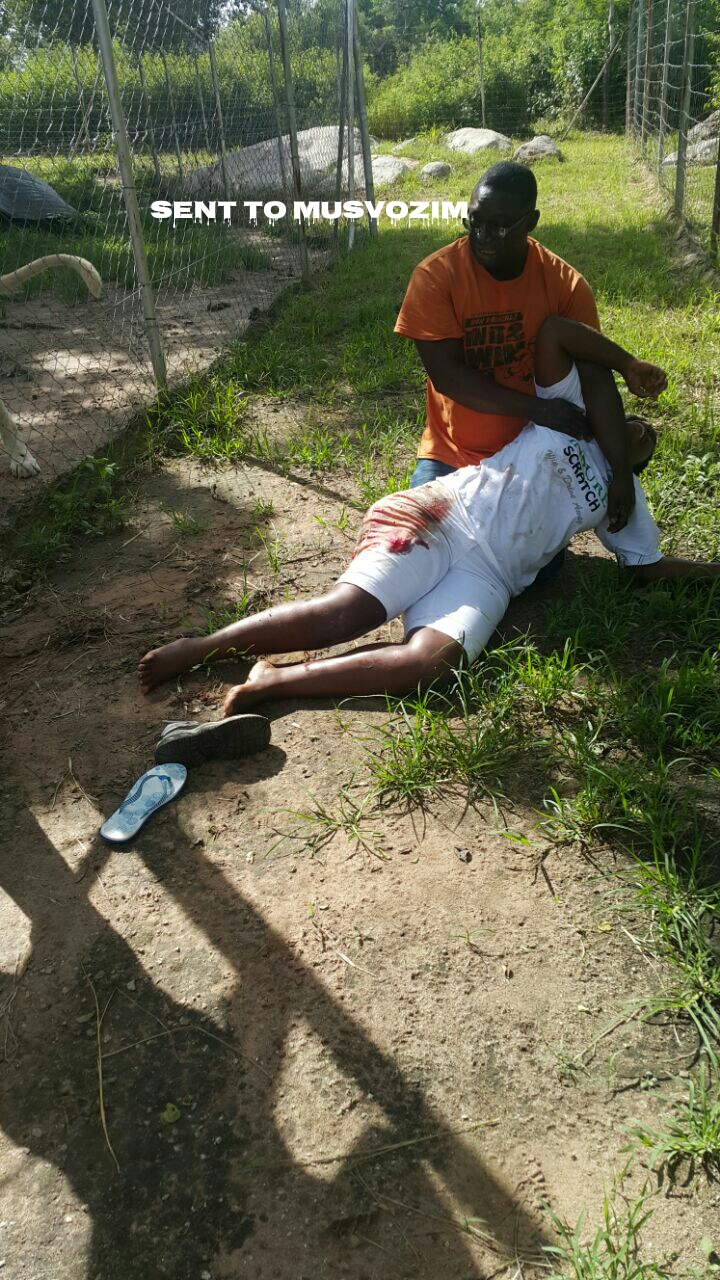 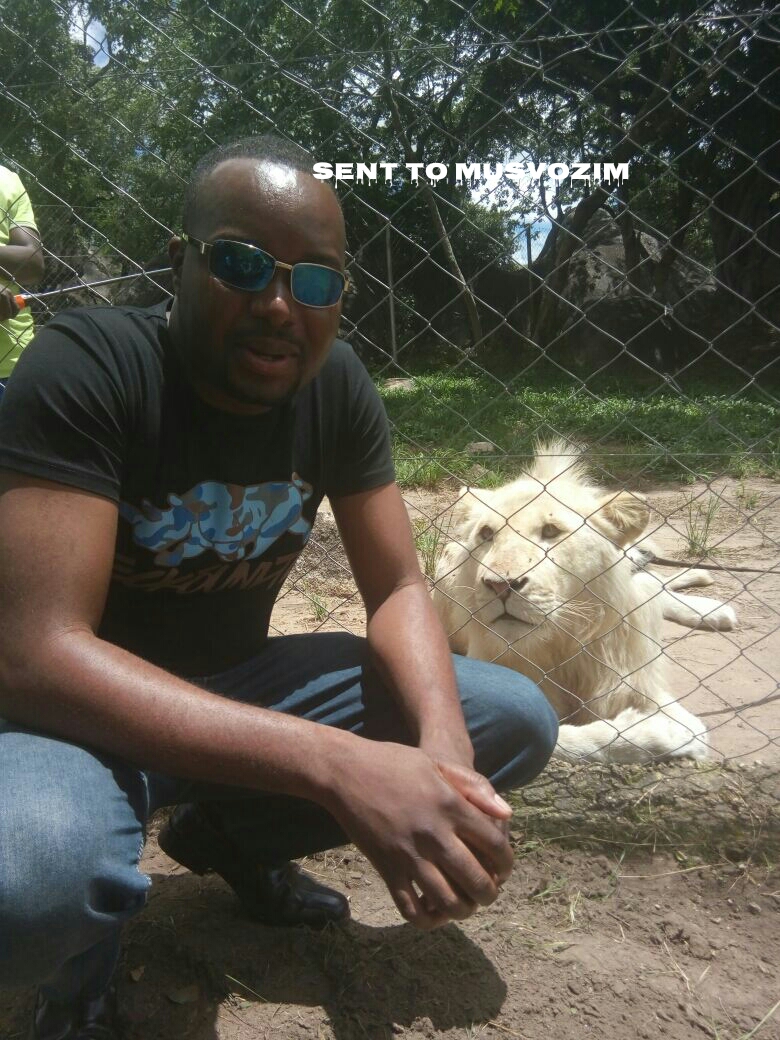 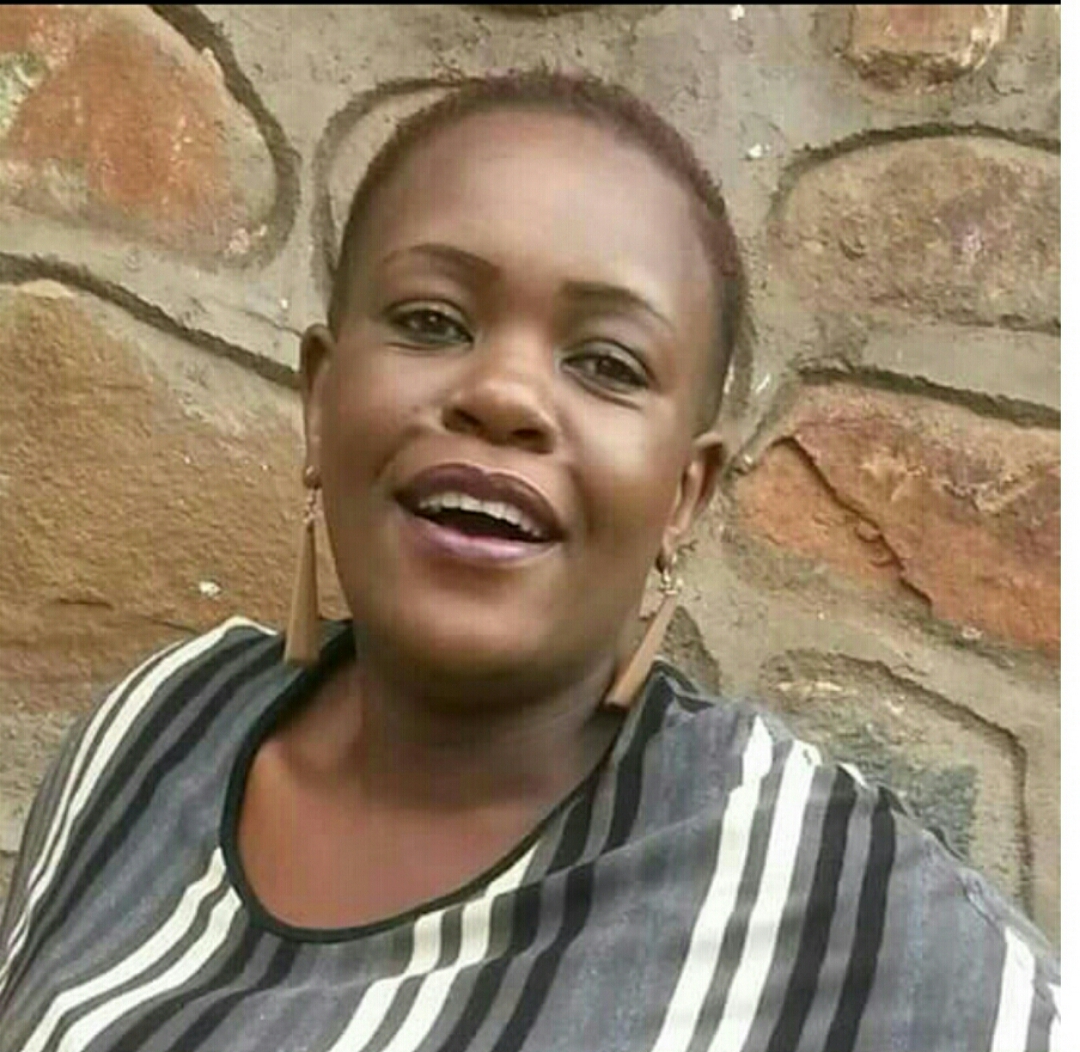