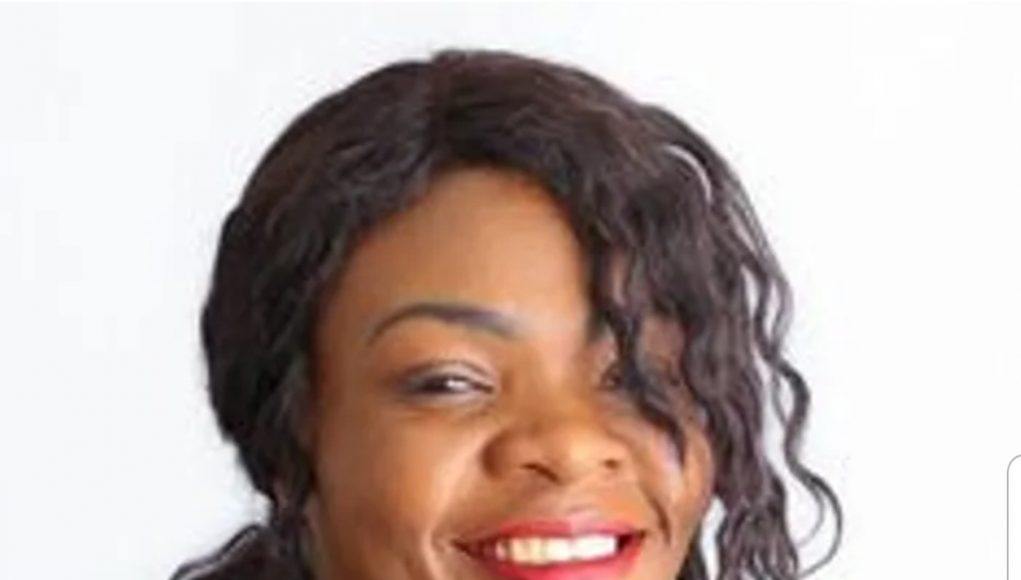 A  Zimbabwean woman well known for her lies  ,frequenting pubs in Glenview Zimbabwe and shamed for spreading HIV knowingly is at it again. The Zanupf supporter Felistas Murata aka Felistas Murata Mai titi who made headlines celebrating Zimbabwe Emmerson Mnangagwa’s presidency is said to be planning on filing a fake asylum in Britain. The well known liar has come up with a plan. She has shot videos live on facebook claiming that her ex boyfriend Blessing Zingwe (Zizoe) who is visiting Britain with her ,has arranged with some mysterious men in Zimbabwe to kidnap Felistas the moment she lands at Harare international airport.

In one of the videos out of shame for having been exposed for intending to file a fake asylum claim as her life is not in danger, Felistas denies that she intends to seek asylum in Britain. She says she is not the type do the dirty and degrading jobs in UK such as cleaning bottoms of old people. She says she has house maids in Zimbabwe and will never stoop so low to do the dirty low class jobs in Britain.

“Felistas Murata mai titi filthy lies about Blessing Blessed Zingwe (Zizoe) planning to kidnap the moment she lands at Harare airport. Asylum seeking lies and hallucinations. Kunyepa kwechidofo chaiko  😂😂😂.Can the person who flew her to the UK please send her back taneta ndiye munhu uyu. I heard an Ethiopian plane landed in Zimbabwe today with 30 passengers. I was hoping she is one of the passengers. Unfortunately no. Please make arrangements mutore murwere wenyu. Really sick and tired of being sick and tired of her 🤢.Ko kuAmerica or Australia hakuna here who can take her.
Before she leaves now that yeasylum lies about Zizoe ghosts planning to abduct her yafumuka, I would like to salute her for telling off the stupid people in UK who paid her to appear at their functions and paid her using their wages from cleaning toilets…..a job she is degrading but paid her 😂😂😂. She has proved that she is not the only one asina kukwana but them too vanobhadhara munhu uyu ari kutozvipengera to grace their shows. Muchinyanya kusekerera benzi. kekekekeke. Hazi sisi Vee ane godo kana achitaura truth about munhu uyu. Mamuzwaka ataura ega kuti you are useless to her despite you paying her.

“Hallucinations are where someone sees, hears, smells, tastes or feels things that don’t exist outside their mind. They are usually experienced as hearing voices. Hallucinations can be frightening, but there’s usually an identifiable cause.”

Video : Video : Zanupf police at it …man facing it